Uncategorized
The Voice
Homemade is Better—Spaghetti and Meatballs 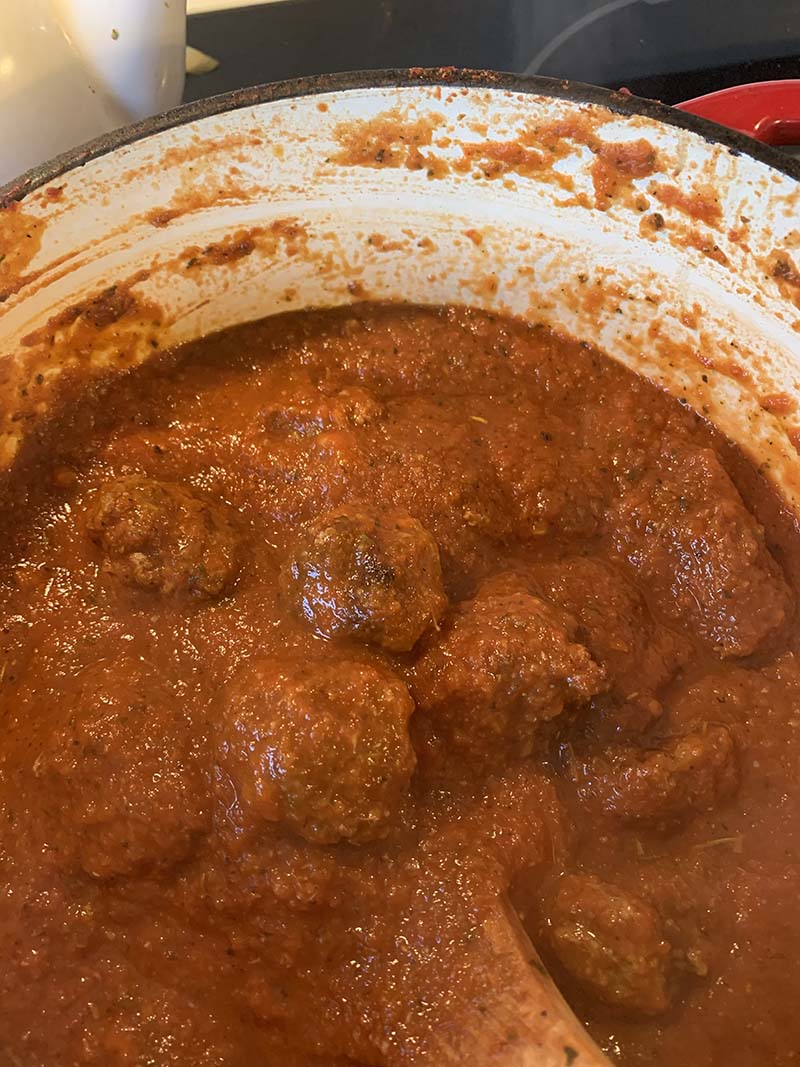 Happy belated Mother’s Day to all of you Mother’s out there.

I realize its after the fact in saying this, but I made sure to remember to honour my wife, albeit some of it last minute.  As a chef I used to work would say, “typical male.”

For Mother’s Day we made sure that my wife got her favorite meals.  Egg’s Benedict for breakfast and Spaghetti & Meatballs for dinner.  I realized that one of our favorite meals in our house is Spaghetti and Meatballs, something we don’t have very often.  There is something comforting about this meal.  A bit like when your parent would make chicken noodle soup for when you weren’t feeling well, or tomato soup and grilled cheese for days when its cool and a little overcast.

One of the best parts about making Spaghetti & Meatballs is the smell that fills the house while you’re making it.  The tomato sauce cooking for hours over medium low heat fills your home with an unforgettable fragrance! It really brings back memories of my youth, memories I’m hoping our kids have when they are grown  with families of their own.  On the rare occasion we even make our own pasta.  It is incredible easy to make; it takes some patience, but it’s easy.

One of the best parts of this meal is the side dishes.  Garlic bread and Caesar Salad, a nice glass of red wine.  I recently pointed out to my kids that Caesar salad isn’t Italian as most us think.  It wasn’t invented in Rome and named after any of the Caesar’s, it was invented in Mexico, by an Italian immigrant who lived in San Diego.  Caesar Cardini was a restauranteur who owned a few restaurants around San Diego, but bought a hotel in Tijuana, Mexico.  After a particularly busy July 4th he had run out of food.  Using what he had on hand in the kitchen at the time he invented the now famous salad.  It originally didn’t contain anchovies, but, instead, he used Worcestershire sauce to get the anchovy taste.  Next time you’re at a dinner party, perhaps a few months from now, you can keep that little tidbit under your hat!

Now, on to the main course: spaghetti and meatballs!  First, we make the sauce, it needs to cook for a while, but if you’re in a hurry and need a 20 minute meal you can speed this recipe up.  This is one of those things that always tastes better the next day too.  You’ll also notice that I don’t do much with my meatballs.  Salt, pepper, a little garlic and onion powder.  You can also substitute the dried herbs for fresh if you like, but you’ll want to decrease your amounts.  When I substitute in a recipe and I’m not sure how much to cut it down by, I visit a great website called foodsubs.com.

This is meant to be an easy recipe but have all your ingredients for the sauce ready to go because it will advance quite quickly.  After the sauce is started you can wait until it is hot or take several hours over low heat to cook it.  Either way you will reward your efforts and taste buds!

From Where I Sit – Martha’s Back 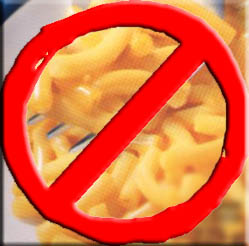