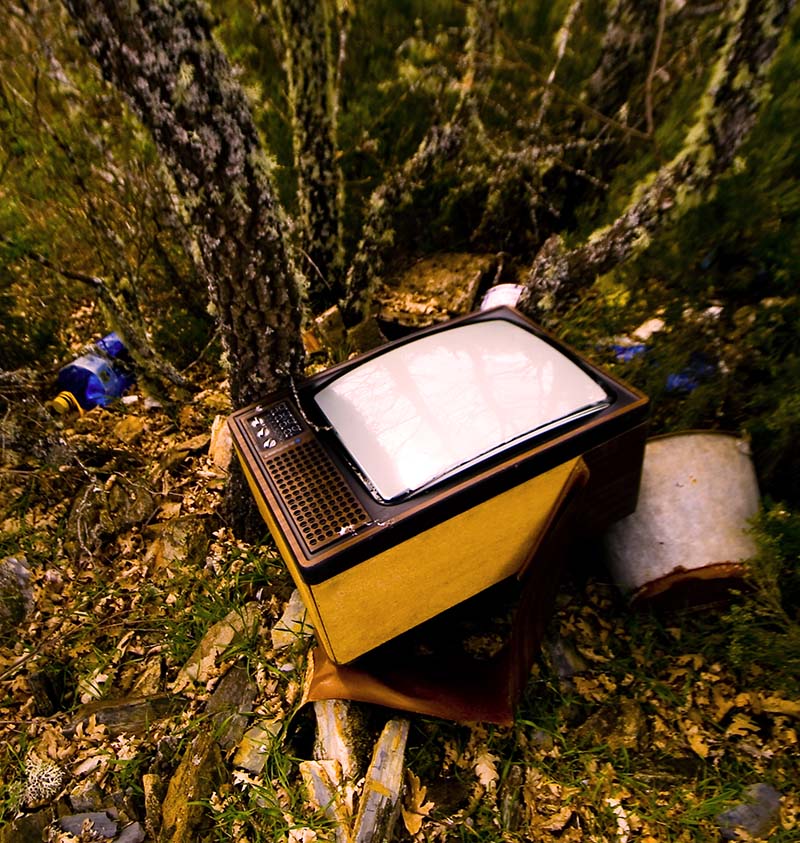 I realized, many years ago, that it would probably not be a good thing if I had access to unlimited funds.  I would end up shortening my life with endless high-cholesterol prawn cocktails, crate-upon-crate of bubbly, and trays filled with umbrella drinks, all cruising above the Azores in a bespoke art deco zeppelin, complete with wood-grain control panel and leopard-skin upholstery.  Essentially, if unfettered by bourgeois financial constraints, I have the self-destructive abandon of an early jazz musician, the tendency towards extravagance of a surrealist poet, and the megalomania of a Bond villain.  So, regularly quitting jobs and spending money as soon as I chance upon it is really a sort of wellness strategy for me, a way of keeping myself from harm.

That said, I do have an enormous aversion to the ordinary and the tepid.  I absolutely refuse to compliantly submit myself to the quotidian.  And yet, sometimes it can sneak up on you.  Especially in this time of mass communication, it’s so easy to be hypnotized by mundanity, isn’t it?  Here’s a prime example for me: the endless deluge of electronic entertainment at our fingertips.  All my life, which has been a fairly long one to date (I’ll be turning 60 next year), I’ve managed to avoid watching very much television at all.  In fairness, this was fairly easy, because for most of my life nearly everything on TV  was absolute crap.  Sure, there was the occasional gem, like Columbo, Taxi, Hill Street Blues, etc.  but finding something good to watch on the idiot box was akin to plucking the occasional ruby out of a raw sewage pipe.  Over the course of the last ten or fifteen years, though, that seems to have all changed.  Now, there is a bewildering selection of pretty high-quality entertainment available on an increasing number of streaming services.

Perhaps this is a good thing, but it doesn’t feel like it to me.  Here’s the problem: it’s still just sitting in front of a screen.  It’s enervating, depressing, and addicting.  Binge watching, even when it’s good stuff, leaves me feeling lessened, rather than enriched.  Is it the same for you?  I want to feel that my life is a rich adventure, even if just in very small and modest ways.  I love films, but going to a movie theatre is not the same thing as watching one at home, in the same way that carefully selecting a record album and attentively listening to it all the way through is not equivalent to clicking a “soft indie rock” music stream on Spotify.  Listening to music with intentionality feels like an adventure to me.  So does reading a book, baking bread, beachcombing, writing a poem, planting flowers, roller skating, building a bookcase, attending a symphony, sharing a pot of tea, and kayaking on a lake under a blanket of stars.  In my experience, all of these things, and ten thousand more ordinary / exotic pursuits have the benefit of leaving me feeling filled up, energized, and alive, in a way that scrolling through “Just Added” lists and social media feeds never has, and never could.

So, I have made a commitment to myself: no more than an hour of screen time per day, other than work.  I’ve only been at it for eight days now, but I’ve managed to stick with it so far.  It’s truly felt like a sort of renewal for me.  I feel like I’m taking more control of my life, spending more time doing the things that bring me real pleasure, rather than numbness and distraction.  If anybody else is up for the challenge, I would so love to hear from you about it.  All the best, my friends.