Articles
The Voice
Escapism Through Literature 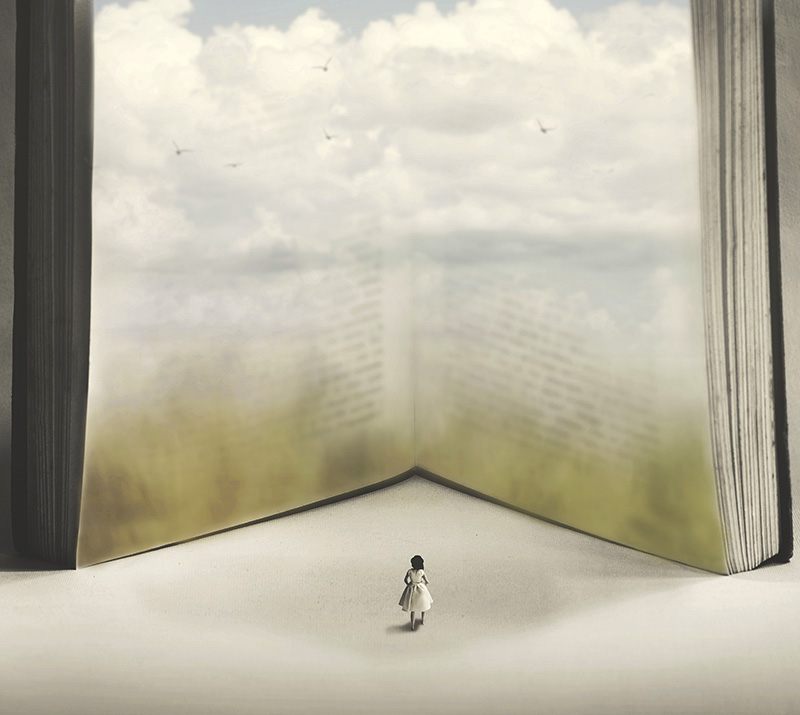 English majors and voracious readers alike are well versed in literature’s many benefits.  From escaping unbearable realities to uncovering startling truths to confronting our deepest fears, literature connects readers with the world by revealing insight into the common human experience.  Through themes of time and place, literature reminds us that, despite our uniqueness, our individual experiences can be seen in all corners of the globe, throughout all periods of history.

Our current situation confirms this as the importance of literature has become especially apparent with the increasingly warmer weather.  For millions worldwide, including many Canadians, the advent of summer means road trips, days at the beach, weekends camping, and, for some, the privilege of international travel.  Sadly, unprecedented times have led to uncertainty, with the probability of travel options curtailed well into the near future.  As many stay inside to protect those most vulnerable in our society, we can turn to literature to escape our disappointment—travelling—if only in our imaginations.

And what better way to travel and escape current reality than with Magical Realism, a genre often associated with what has been termed the “Latin American Boom.”  The Latin American Boom was a literary movement that occurred during the politically turbulent 1960s and 1970s. During this time various coups led to socialist governments being replaced by right-wing dictatorships, often supported by the United States.  In this period, the work of several writers began to circulate, increasing in popularity worldwide.  These included Argentinian, Julio Cortázar; Mexican, Carlos Fuentes; Peruvian, Mario Vargas Llosa; and Colombian, Gabriel García Márquez.  In addition, earlier writers, like Argentinian Jorge Luis Borges and Cuban Alejo Carpentier, became increasingly popular, along with Guatemalan, Miguel Ángel Asturias, the first Latin American novelist to win the Nobel Peace Prize in 1967.

Two central novels from the Boom years include One Hundred Years of Solitude by Gabriel García Márquez and Hopscotch by Julio Cortázar, while other examples include The Death of Artemio Cruz by Carlos Fuentes, and The Time of The Hero by Mario Vargas Llosa.  Closely following the Boom, popular novels included The Kiss of the Spider Woman by Argentinian Manuel Puig, as well as those of Cuba’s Severo Sarduy, both of whom focused on then-taboo themes of queerness.  The Post-Boom 1980s and 1990s featured Vargas Llosa’s The Feast of the Goat, Fuente’s The Campiagn, as well as Márquez’s Of Love and Other Demons and News of a Kidnapping.

As one of the defining characteristics of Boom literature, Magical Realism is a genre that “incorporates fantastic or mythical elements into otherwise realistic fiction.”  First used in 1925 by German art critic, Franz Roh as “magischer realismus,” which translates to “magic realism,” Alejo Carpentier further developed this concept into “marvelous realism,” after his stay in Paris.  Literary critic, Angel Flores, later coined the term “magical realism” in 1955, naming Jorge Luis Borges as the first magical realist.  Characteristics of the genre include a realistic setting, magical elements that are often left unexplained and are simply part of the story, unique plot structure, as well as critique of society and Western Imperialism, including politics and the elite.

Specific examples of Magical Realism include the above-mentioned One Hundred Years of Solitude, along with The House of the Spirits by Chile’s Isabel Allende, The Kingdom of This World by Cuban, Alejo Carpentier, Doña Flor and Her Two Husbands by Brazil’s Jorge Amado.

Must read highlights of both pre- Boom, Boom, and Magical Realism literature include:

Alejo Carpentier’s The Kingdom of This World – Considered one of the most important pre-Boom novels, The Kingdom covers the periods before and after the Haitian Revolution, including the rule of King Henri Christophe, from the perspective of Ti Noel (Carpentier viii).

Miguel Ángel Asturias’ The President – The President details life under dictatorship in an unnamed country, believed to be the author’s home country (Asturias).

Jorge Luis Borges’ Labyrinths – Labyrinths features a variety of metaphysical and fantastical short stories and essays, on a wide range of topics ranging from time, knowledge, and immortality (Borges xvi).

Julio Cortázar’s Hopscotch – In one of the first Boom novels, Cortázar tells the tale of Horacio Olivera an Argentinian-expat in Paris and his love affair with and the eventual disappearance of Uruguayan La Maga.  The novel can be read in a traditional fashion from start to finish, while a second version can also be read by following a specific sequence indicated by the author (Cortázar).

Isabel Allende’s The House of the Spirits – Allende’s most well-known novel is a saga of the lives of the tragic Trueba family, including Esteban, Clara, their daughter Blanca and her daughter Alba (Allende).

Jorge Amado’s Doña Flor and Her Two Husbands – A tale of culinary instructor Doña Flor, whose husband Vadinho Guimarães dies during Carnival celebrations and comes back to haunt her when she remarries (Amado).

Manuel Puig’s The Kiss of the Spider Woman – Puig’s post-Boom novel features the developing relationship between revolutionary Valentin and his cellmate Molina in an Argentinian prison (Puig). 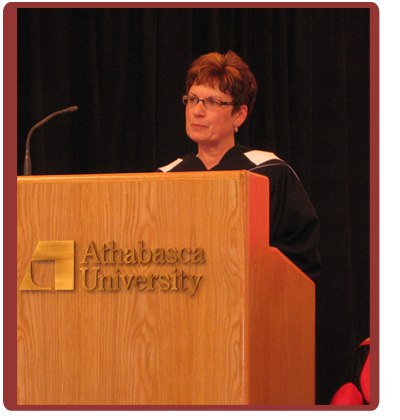