Columns
The Voice
Beats from the Basement—Hillary Duff 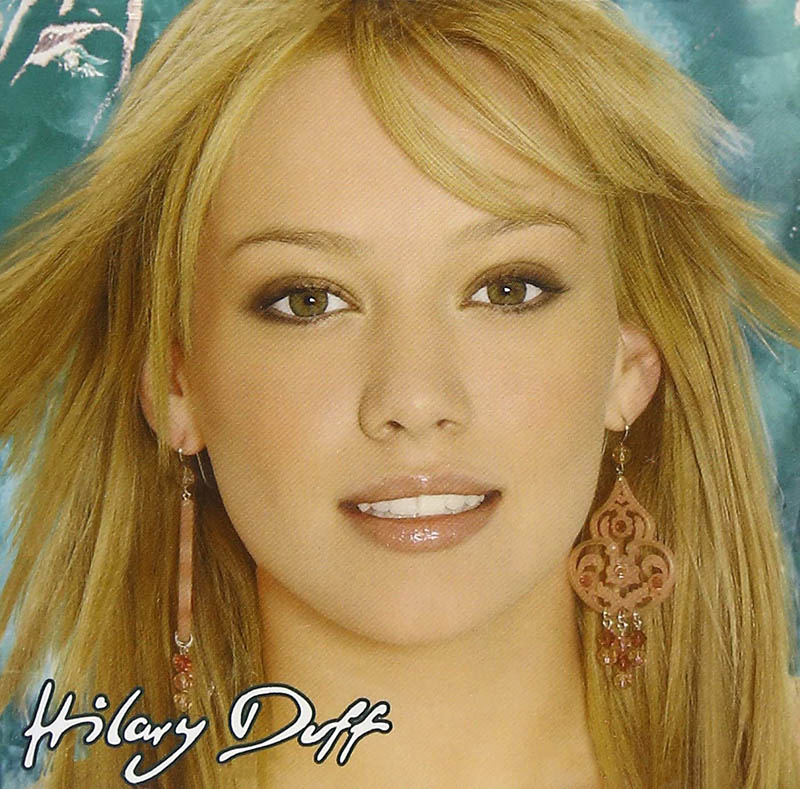 Hilary Duff’s Metamorphosis was the first album I asked my mother to purchase for me when I was a child, so it holds a special place in my heart.  In the late 90s and early 2000s, I was an avid Disney Channel viewer; Lizzie Maguire, in which Duff played the eponymous character, was one of my favourite shows on the channel, and she was also a role model for my generation.  It was only natural that I’d want some form of memorabilia.

Since 2003, I’ve had plenty of time to expand my musical tastes and better understand what resonates with a target audience.  Nostalgia draws me back to some of the songs of Metamorphosis that are more maturely written, but when I recently revisited the others I tend to skip, even back then, I realized Metamorphosis as a whole, which falls under bubble-gum and teen pop, just isn’t a memorable album.

The overarching theme is experiencing life changes as a teenager.  You’d think the content would include topics this demographic can relate to, even if Duff wanted to be subtle about it, such as peer pressure, family conflict, pursuing one’s interests, and personal insecurities.  Instead, most of the album focuses on the frivolous side of adolescent relationships.  Surely as a young entertainer in a cut-throat business she’d have had more to share than that, considering she played a vital role in conceptualizing Metamorphosis.

It also doesn’t help that the overall production value is somewhat muddy and insubstantial.  Take “So Yesterday” for example: I’m not sure why this was chosen as the first track, let alone a single, because, as a breakup song, it’s too mellow for Duff’s attitude to shine through.  We’re also hit with odd lines like: “If the light is off then it isn’t on, at least not today.”  Literal readings aside, doesn’t this mean she’s not over the person, despite claiming otherwise all throughout the song?

Moving on, the second track and single, “Come Clean,” would’ve been the album’s perfect introduction.  Although it’s officially about two people figuring out where their relationship stands, I find it can be interpreted as a self-reflection informing how Duff wants to express herself and live her life honestly due to its spiritually vague lyrics.  It borrows from electronica to match that transcendent vibe in the verses, while creating a rainstorm in the chorus.

I’ll also give credit to Duff’s cover version of Sahlene’s “Little Voice” for tackling the idea that, despite harbouring feelings for another, you don’t have to pursue a relationship if you don’t feel ready for everything that comes with it.  I know in my high school days it was rare for someone to pass up on dating opportunities – most of them not leading to positive experiences – so, this could’ve been a reassuring song to listen to.  That being said, the music sounds overly flirty for lyrics that were intentionally toned down, giving the impression of mixed signals.

Duff’s sugary voice can be grating at times, but when it’s soft it actually sounds lovely in tracks like “Anywhere but Here”, an uplifting tune showing how grateful she is for the person who guides her out of her shell.  She does a good job amplifying her voice for the chorus as well.  It’s a wholesome production that could make for a pleasant car ride.

Bubble-gum pop generally hasn’t aged well, however, because there’s little to no variation in the vocals, sound design, or lyrical creativity.  The most you’ll hear on the radio these days are those holiday-themed covers that eliminate what made the originals emotional and atmospheric, like Taylor Swift’s rendition of Wham’s “Last Christmas”.  Needless to say, I wouldn’t recommend Metamorphosis to anyone over the age of twelve, though if you really want something upbeat and fun, a bop or two should do the trick.