Columns
The Voice
The Creative Spark—Can a Villain be a Good Guy? 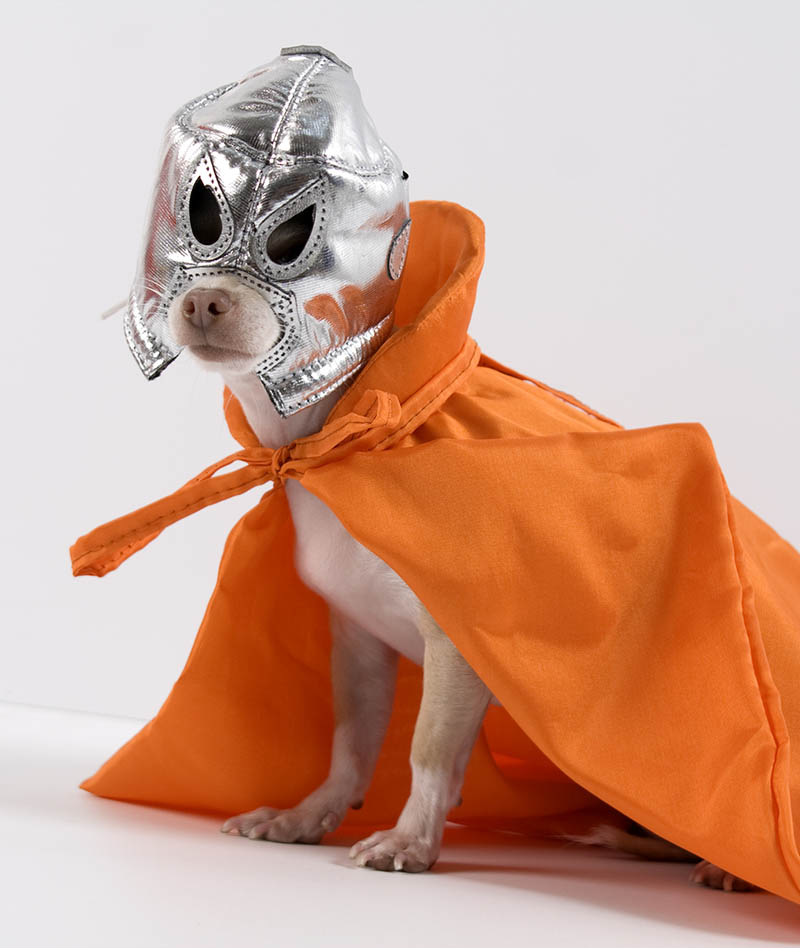 The answer to the title is,  yes, a villain could be a good guy.  But in what sense?  Good people can become evil.  And villains can have good sides, even beautiful sides, especially at first.  But how?

Here is what fiction-writing expert Rayne Hall says about the making of a villain:

We humans do noble acts for good causes, but might gradually do not-so-noble acts for the same cause, until we transcend into the lot of evil.

Consider the teen who gets befriended by a tough older girl.  When the older girl gets the innocent teen to smoke, a boundary has been transcended.  And then the older girl gets the teen to try drugs.  Soon, the girl is committing petty crimes to fund her newfound addiction.  It’s like a water current pulling the teen further into a toxic world.  Rayne Hall says, “The villain who gradually transcends boundaries is chilling for the reader, perfect for thrillers” (28%).

Villains may have clear goals and motivations.

Rayne Hall says, “A villain who is evil for evil’s sake is boring, and the readers will forget him as soon as they’ve finished the book.  To give your story excitement and make your villain memorable, give him a clear goal and strong motivation.  The goal is what the villain wants.  The motivation is why he wants it.  The means is how he goes about getting it.  Make the goal as clear as possible, and the motivation as strong as possible” (23%).

What are examples of goals and motivations?

A goal of a villain could be to win the heart of a billionaire.  The motivation may be to raise her kids out of poverty and bring them a life of opportunity.

Or a goal of a villain may be to win the Olympics.  The motivation may be to prove to his dying mother that she raised him well.

Or a goal of a villain could be to become CEO of his company.  The motivation may be to invest in his elderly father’s failing cattle farm.

These goals and motivations sound mostly heroic, don’t they? But the villain transcends boundaries further and further to make the goals happen.

Yes, villains may start off wholesome.

According to Rayne Hall, “The villain may have started out with a noble goal, a noble motivation, and even noble means – and gradually become evil” (27%).

The villain could’ve started as a hero who made bad choices—perhaps all done for an underlying good cause.  Perhaps the villain started out as a hero who went to a casino for charity to help raise funds for his dying wife.  Caught up in severe debt due to his wife’s condition, he decides to continue gambling to keep his household afloat.  After a few gambling wins, he increases his bets to pay his mortgage.  He gets approached by a loan shark, borrows a large sum, but loses every penny.  The loan shark threatens to harm his family if he doesn’t pay up.  To pay up, he steals money from a convenience store, but the police catch up with him.  Now imprisoned, he gets protection from a fellow prisoner who turns out to be a recruiter for the mafia.  When the hero’s released from prison, he tries to start anew.  But the mafia gives him his first “assignment”—to commit murder.  He has gone from hero to villain—due to bad choices.

Talking about villains saddens me, but villains are a key element in fiction.  On the bright side, even villains have the ability to tap into the beautiful true essence of the human soul.  Ebenezer Scrooge became a generous, loving soul.  Same with the Grinch.  Let’s hope every villain returns to innocence.

The most noble goal may have vile means.

Rayne Hall says, “Often, the villain’s goal and motivation are pure and noble, but the means he uses are villainous” (26%).

Consider the mad scientist: “To save an endangered species from extinction, he’ll torture hundreds of laboratory animals.  To find a cure for cancer, he carries out lethal experiments on children” (27%).

What if you ranked highly as a tender heart? And I believe you do.  Perhaps you debated leaving the Department of Psychology because of the treatment of laboratory animals.  One experiment you watched had mice upside down in test tubes—a study on how long it would take them to die.  The terrified eyes of the last mouse broke your heart.  Was that study even necessary, you wondered? Surely, there were better studies to do.

But what if you began a graduate degree in psychology? And what if you did a thesis experiment on rabbits, where you “disposed” of the rabbits after the study completed?  And what if you then tortured hundreds of laboratory animals to save an endangered species from extinction?  Slowly, you’ve transcended your boundaries.  That’s how it works in fiction, most often as backstory.

The villain’s goal may be noble, but the means may cause suffering.

In real life, you gain when your goal, motivation—and means—all align with your highest values.  When that happens, the world grows love struck with your gorgeous soul.  And you never spiral into the undercurrents of villainy.