Columns
The Voice
Beats from the Basement—Mariah Carey 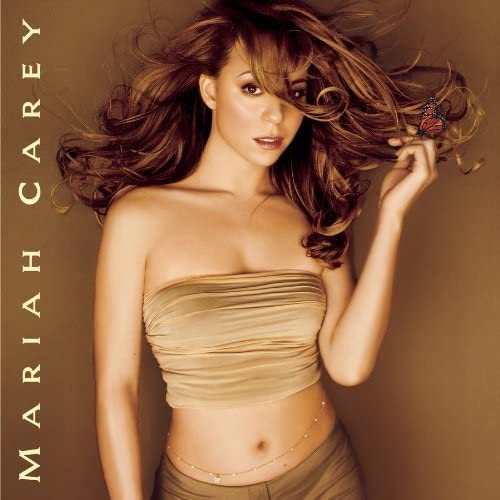 Thanks to her multi-octave vocal range, Mariah Carey has maintained her status in the renowned vocal trinity alongside Charlemagne native, Céline Dion, and the late Whitney Houston for approximately three decades.  Music listeners have yet to officially decide on replacements for the current generation.

Given the overwhelming praise artists like Beyoncé, Lady GaGa, and Adele receive for their powerful vocals, it seems strange to keep the original trio intact when we’re apparently not as attentive to their legacies as we once were.

In Carey’s case, I’ve usually heard others compliment her melismatic singing ability and how she can reach the whistle register while largely neglecting her songs.  It doesn’t help that “Fantasy”, “We Belong Together”, and “All I Want For Christmas Is You” are her only hits to see consistent radio play when she finally gets her turn.

A mostly forgettable discography doesn’t bode well for the longevity of anyone’s singing career, let alone vocally demanding repertoires and work schedules that can weaken the voice later on without rest or proper technique.  As a pop culture icon, I think Carey is lucky to have been riding on her success in the 90s for this long.

But I don’t mind when she isn’t being overly ambitious.  I generally prefer diversity in my music, but Carey is one of those singers that doesn’t need it, and her 1997 album Butterfly succeeded in this regard.  It marked her transition into R&B and hip hop, neither of which requires a spectacular presentation.  Carey still sounds mesmerizing, but toning down the vocal acrobatics allows her to express herself in a more tender and intimate way.

From melting whispers to escalating high notes, the listener connects with Carey’s lyrics, which poignantly describe her vulnerabilities in love and self-identity.  She doesn’t always enunciate, however, and it makes tracks like “Honey” harder to engage with.  The funky piano, at least, renders it memorable.

Ballads are where Carey truly shines, and “Butterfly” is easily her finest on the eponymous album.  The soft beats create an atmosphere oriented on her performance, with gospel woven in naturally so it doesn’t take our attention away from her.

An issue I have with “The Roof”, on the other hand, is that the beats distractingly compete with Carey’s vocals.  The combination of her harmonies and the string section is otherwise heavenly, and the piano subtly chiming in stops the production from becoming monotonous.

Although much of Butterfly is musically safe, that doesn’t mean it’s devoid of magical moments.  “My All” is one such moment; it takes us on a tropical moonlight stroll using a slight Latin influence.

But again, we shouldn’t expect an innovative direction and just enjoy the performer for all she’s capable of.  If Carey were to strictly record some form of elevated lounge music, I doubt anyone would complain.  If you’re craving a relaxing sound, look no further than Butterfly.

Beats from the Basement—Janet Jackson

The Study Dude – How We Learn