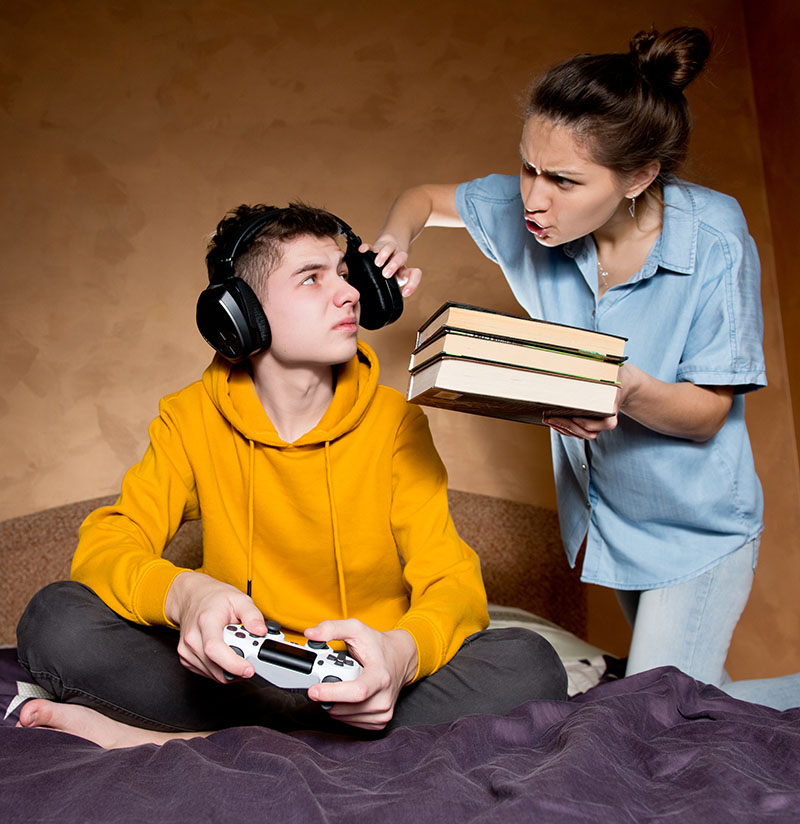 James Clear, author of the bestseller Atomic Habits tells us how to make tiny tweaks to our habits for big changes.  Here’s a taste of his book:

Tip #1: The students who stick to studies get the degrees.

According to Atomic Habits, “changes that seem small and unimportant at first will compound into remarkable results if you’re willing to stick with them for years” (3%).  If you stick with your studies, you’re bound to get your degree.

Even when you’re an amateur, stick with developing your skills.  One day, it’ll dawn on you that you’ve leapt from newbie to master.  James Clear says, “Small changes often appear to make no difference until you cross a critical threshold.  The most powerful outcomes of any compounding process are delayed.  You need to be patient” (9%).  Ice stays icy at temperatures below zero.  But as soon as the temperature rises above zero, the ice starts to melt.  It crosses a critical threshold.  You can cross a similar critical threshold from a novice to master student.  Just keep studying.

At university, I felt pumped when I got near perfect grades in most every math course I took.  So, I strove to up my game: whenever I walked from class to class, I’d memorize what I’d just learned.  I set out to minimize or eliminate any idle thought.

I also got crafty with note-taking.  During lectures, if the professor recited a list, I would quickly come up with an acronym and jot it in the margin.  I’d also circle anything in my notes I thought would be on the exam, such as when the professor slowed down her speech or raised her voice.  To ensure I was actively listening, I’d scribble down the lectures word for word, but often with symbols and abbreviations, such as “b/c” instead of “because” or “~” for “similar to.”

Seek any edge you can find to make yourself a better student.  Do mental rehearsal as you walk to your car.  Memorize your lectures as you fall asleep.  You’ll become a brainy rock star when you fill up every moment with academic, professional, or personal development.  Isn’t that the goal of top performers?

Atomic Habits states, “Accomplishing one extra task is a small feat on any given day, but it counts for a lot over an entire career.  The effect of automating an old task or mastering a new skill can be even greater.  The more tasks you can handle without thinking, the more your brain is free to focus on other areas” (6%).

According to James Clear, “Just as governments use laws to hold citizens accountable, you can create a habit contract to hold yourself accountable.  A habit contract is a verbal or written agreement in which you state your commitment to a particular habit and the punishment that will occur if you don’t follow through.  Then you find one or two people to act as your accountability partners and sign off on the contract with you, says James Clear (2018, 55%).

Inspired by this, I created a habit contract in Excel.  Across the top row, I listed six tasks along with the minimum time I intended to spend per task on any given day.  Underneath that row, I listed how much I’d pay my friend if I didn’t do each task.  For instance, if I didn’t spend a minimum of 15 minutes on design, I owed my friend $1.  I entered how much I owed my friend in each column (either $0, $1—or $5 for bigger tasks).

So far, the habit contract has worked like a charm.  I’ve quickly become twice as productive.  You can make a habit contract to help you stay focused on your studies, too.  Say you want to study for three hours minimum a day.  In your habit contract, you can commit to pay your spouse or child $1 for every 15 minutes you skip on studies.

With my habit tracker, if my list of tasks is too easy to finish, I add a new task.  My goal is to make my time so well-spent that I have no time for idle thoughts.

You can also make a habit contract where you reward yourself $1.00 for every 30 minutes extra you spend on a task.  Put that reward in a savings account and plan to buy something spectacular.  Your productivity will skyrocket.

James wisely advises, “Once a habit has been established, however, it’s important to continue to advance in small ways.  These little improvements and new challenges keep you engaged” (61%).

“What do the really successful people do that most don’t?  …  At some point it comes down to who can handle the boredom of training every day, doing the same lifts over and over and over,” says James Clear (2018, 62%).

When I scored the top grade in most every math class, I lead a dull life.  All I did was study math in silence.  I had no social life outside of tutoring friends in math.  One of my friends would talk about her passion for some math topic.  Another guy would draw 2D polygons on the chalkboard.  I didn’t feel any of that passion for math, although I wish I did.  My only passion was getting a perfect test grade, which I often achieved.  And I did so in sheer boredom.

Make friends with boredom, and you’ll achieve your goals.  James Clear (2018) says, “stepping up when it’s annoying or painful or draining to do so, that’s what makes the difference between a professional and an amateur” (63%).

But you can sprinkle in fun, too.  For every hour you spend on studies, follow up with fifteen minutes of a hobby or skill development.

With that said, I challenge you to commit to a social contract—and reap the rewards.  Why just get a degree when you can get a degree, a new wardrobe, and a host of new skills?  Indulge—because you earned it!

The Study Dude—Twelve Ways to Make your PhD Thesis Awesome

The Study Dude—How to Finish Your Degree