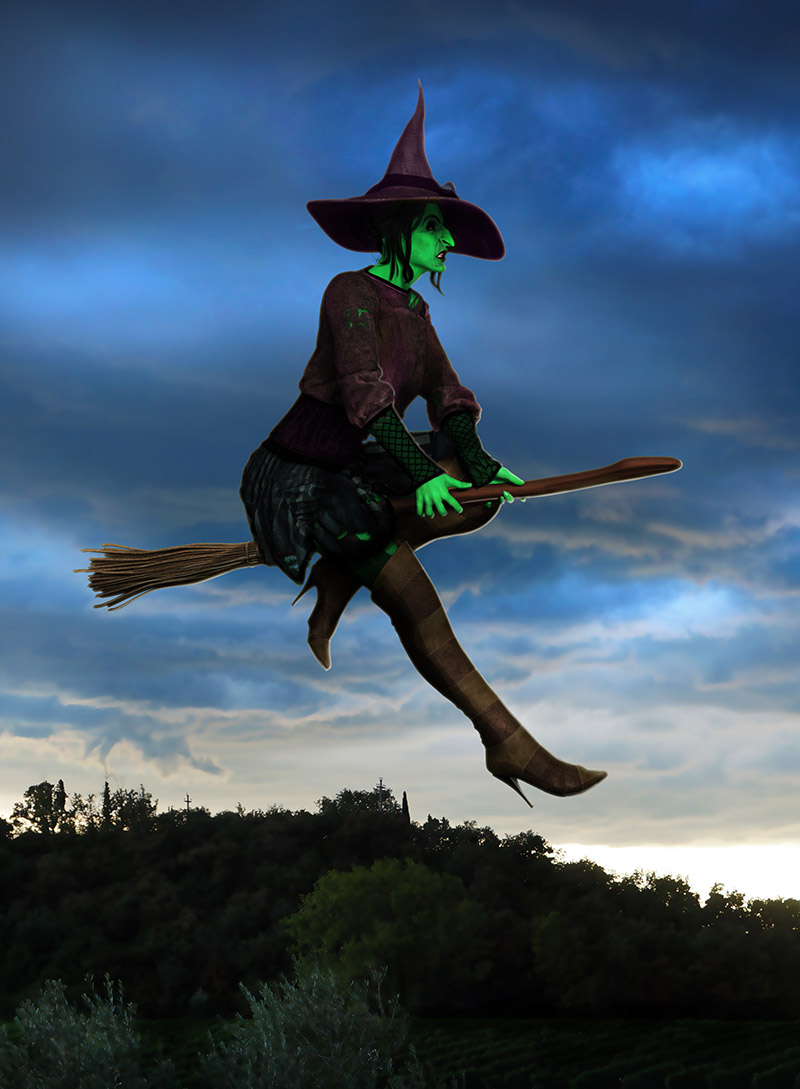 There’s a new fad in fiction where authors rewrite fairy tales, myths, and biblical passages from the point of view of—not the hero—but the villain.  When we read the tale from the villain’s eyes, we might grow to love him.

But what about the villains in movies and books?  They are so despicable that they deserve our scorn, right?  But what if we gave them our empathy instead?  What if we saw their hearts and minds fully?  What if we aimed to help them realize their potential and inner beauty?  Aren’t all living beings are worthy of our love?

We gain twofold by writing a story from the point of view of the villain.  For one, we stand to develop greater empathy.  For another, we hone our fiction-writing craft: “Take a well-known story, show it from a different character’s perspective, and you have a powerful new work of fiction” (77%).

Let’s explore writing from the points of view of villains and victims.  (Special thanks to author Rayne Hall for her book Writing Deep Point of View).

See the world from the villain’s point of view.

Rayne Hall (2019) says, “Try telling the tale from the [point of view] of the villain.  What reasons did he have to act the way he did?  Once you consider his perspective, his actions will suddenly make sense.  You may discover that he was not evil or selfish, but honourable, self-sacrificing, and brave” (78%).

Rayne Hall (2019) rewrote Hansel and Gretel from the point of view of the wicked witch.  In Rayne’s version, the witch had good intentions toward the children, and the children were the true villains.

Change the whole story with a selfish hero.

According to Rayne Hall (2019), “From the new perspective, the hero’s supposedly noble deeds may suddenly appear selfish and false.  He may have been an opportunist, a coward and a cheat, who took advantage of other people’s good faith and then employed spin doctors to glorify him and spread his version” (78%).

Remember the expression two wrongs don’t make a right?  Often a hero does wrongs, too, like seek vengeance.  If the hero seeks vengeance, or does some other wrong, you’ve got an opportunity to flip him or her into a villain.

Make the victim’s point of view a tear jerker.

You could tell a biblical passage from the point of view of Mary, Jesus’s mother.  Imagine her suffering as her son underwent unthinkable torture.  What a tale of love and grief she’d tell.

Or you could write a script from the point of view of one of the Sikh gurus who underwent unthinkable torture, steadfast in his faith.

The world awaits the final warning.

Rayne Hall (2019) warns, “Don’t count on being the only one to retell the story from Cinderella’s sister or from Snow White’s stepmother.  Having a cool idea is not enough.  Your story needs to stand out by its quality and its original approach to the topic.  The [point of view] character’s motivation is the key to success” (80%).

I wrote in an earlier article that a villain can have good goals and good motivations, but a bad means of realizing them.  For instance, a woman may want true love with her dream man, but, to seek this bond, she aims to commit adultery.   That bad means holds the key for a painful lesson awaiting to be learned.  And that lesson could be the basis of your villain-turned-hero’s journey.

The Creative Spark—Can a Villain be a Good Guy?