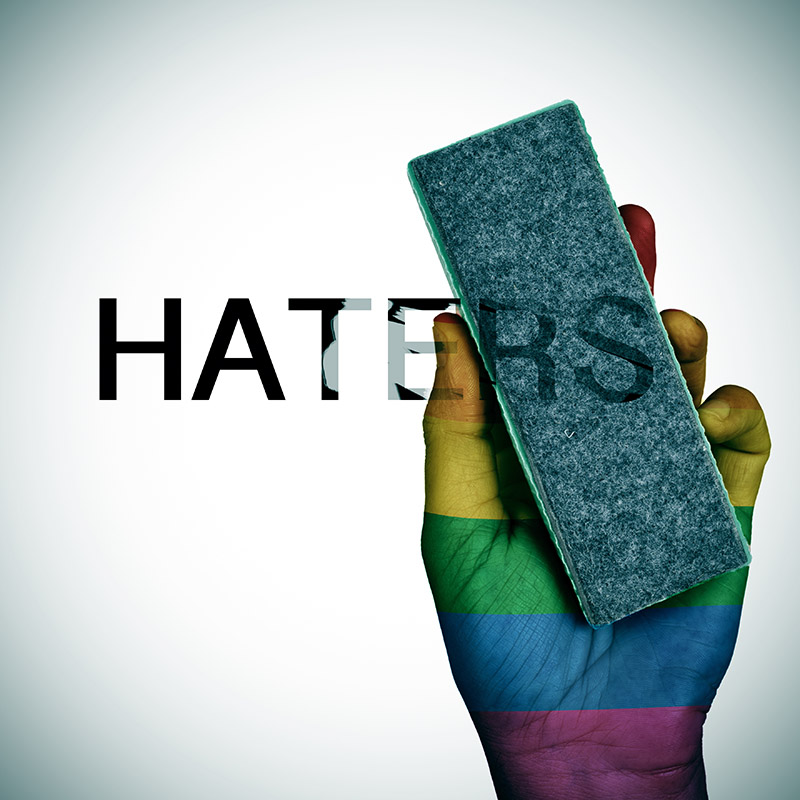 In a recent article, I discussed the possibility of separation of art from the artist with the inevitable ties to cancel culture: the boycotting or firing those facing accusations of impropriety or immoral or questionable behaviour.  Cancel culture has recently faced criticism for destroying reputations—and livelihoods—as well as charges of silencing voices opposed to “ideological conformity and “illiberalism,” as seen in a now infamous letter to Harper’s Magazine.

Detractors abhor any sort of limits to what they consider their fundamental freedoms, including freedom of expression in Canada and freedom of speech in the United States.  Unfortunately, what is deemed “free speech” or simply one’s opinion may frequently be homophobic, transphobic, and racist and often directed toward those holding the least power in society.  And despite freedom of expression, hate speech is prohibited in Canada.

As an alternative to cancel culture, “calling in” is a way of using offending parties’ words, actions, and behaviour as a teaching moment.  Instead of boycott and ridicule, it allows offending individuals the chance to reflect on this additional information, as well as grow and change.  Unfortunately, many opponents do not condone any sort of monitoring of their actions.

However, in my mind, increased empathy, equity, and inclusivity—especially for those most marginalized in society—are not negative traits.  On the contrary, they should be promoted as ideals.  In my personal opinion, reactionary views that desperately hold onto remnants of the past, including a world dominated by the views of a select few and the refusal to include voices traditionally silenced, are something to be feared.

Over recent months, famed Harry Potter author J.K. Rowling has steadily subjected Twitter followers to increasingly transphobic statements.  As fans, fellow authors, and actors who have portrayed her characters in film adaptations have reached out to Rowling in an attempt to highlight the detrimental effects of her words, she steadfastly refuses and continues to press forward with her claims.

CBS News reports that GLAAD issued a Twitter statement that revealed, “JK Rowling continues to align herself with an ideology which willfully distorts facts about gender identity and people who are trans.  In 2020, there is no excuse for targeting trans people.”

Diatribes against already marginalized populations are not free speech, or the freedom of expression in the case of Canada.  They only inevitably lead to violence against these very communities.  Disclosure, a recent documentary on Netflix produced by Laverne Cox, features a variety of trans voices and discusses the misrepresentation of the trans community in media and the ensuing violence over the years.  While increased visibility and mindful representation can lead to increased societal acceptance, including full rights and protections, it can also lead to increases in violence as well.  In the previous two years alone, attacks against the trans individuals have increased, in particular BIPOC individuals.

Other examples of increasing visibility resulting in violence exist as well.  During each yearly Pride Month, without fail, there are calls for Straight Pride, stemming from misunderstandings about the historical reasons, as well as the continued need, for queer Pride.  Like our straight counterparts, queer individuals deserve to live without fear of persecution and violence, and without the constant looming reality of new bills and legislations threatening often hard-earned human rights.  In a similar vein, a similar sentiment was also recently seen with misguided cries of “All Lives Matter,” in response to worldwide actions in support of the Black Lives Matter movement, disregarding the fact that black lives are disproportionately targeted and killed by police.

The power of language and the importance of our choice of words is increasingly apparent, as speeches from world leaders have led to violence against communities, as seen during this pandemic.  Hate crimes are increasing worldwide, with a global shift toward right wing extremism.  On July 12, 2020, Poland, the country of my birth, has recently elected Andrzej Duda as President from the fiercely homophobic, xenophobic, Islamophobic, and racist Pis party (Law and Justice) with 51.2% of the vote, while towns all over the country have declared themselves “LGBT free zones.”   Throughout his campaign, Duda had targeted the queer community with a pledge to defend against “LGBT ideology,” which government and church leaders compare to the plague, communism, and Nazism.  Duda’s new charter will not support queer marriage or adoption.

I was in Poland during 2019’s parliamentary re-elections when PiS was also victorious, and, although shielded through various privilege as well as my ability to leave, it was difficult to feel at peace in a place where my family had already faced years of struggle as minority ethnic-Ukrainians.  To hear this country once again tell me, “You are not welcome,” inevitably fills me with sadness, and also fear.  Not only for myself, but for the countless queers and marginalized communities who do not have the opportunity to escape to slightly more tolerant places.

Despite continuing struggles and setbacks, the worldwide queer community remains strong, with increasing Pride parades and events, representation, activism, and demands for rights and dignity.  In traditionally conservative Ukraine, 2019’s Pride parade in its capital city, Kyiv was the largest and most peaceful to date, while the first ever Pride took place in the eastern city of Kharkiv, with minor clashes with the far-right.  In Canada, smaller towns, such as Jasper, Fort St. John, and  Camrose have also begun hosting Pride parades and events as the struggle for rights and representation continues.  In 2018, I was fortunate to attend the second ever Pride event in the northern oil town of Fort St. John, BC, a memory that I cherish to this day.  However, parades, events, and token representation are not nearly enough; a great deal more work needs to be done until all queer individuals are able to live in safety and dignity, until all have protections and basic human rights, especially  those most vulnerable.  To this day, in many countries, queerness remains illegal and punishable by law.  In Canada, queer rights have been quietly under attack for years, while in the United States violence continues as well, including an early June ruling that erased gender identity protections in health care.

Although slightly cliché, the words “with great privilege, comes great responsibility” still ring true.  J.K. Rowling does not exist in a vacuum; her words have incredible power because of her international renown and Harry Potter’s incredible popularity.  In a perfect world, those in positions of influence would use their words to uplift and protect marginalized communities, instead of inciting violence.  Although cancel culture can be ineffective at times, in cases with those who continue to dehumanize and jeopardize others’ safety in the name of their own personal freedoms, despite facts to the contrary, it may be the only way to protect those most marginalized from further harm. 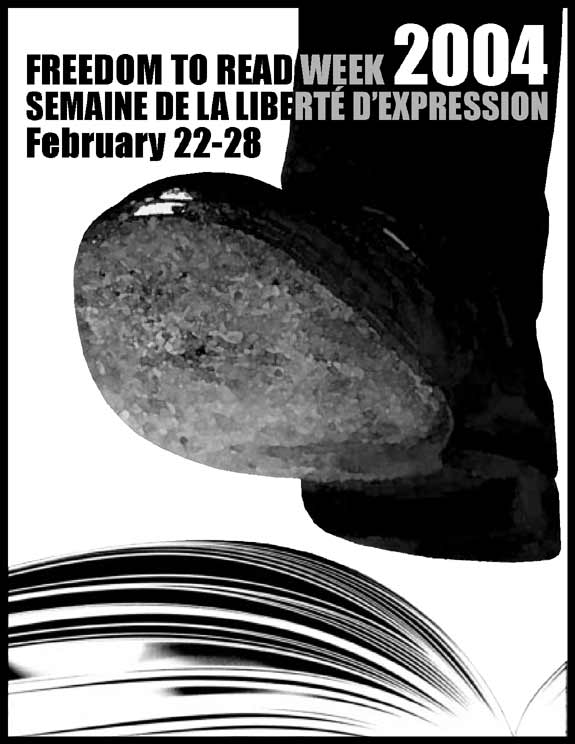