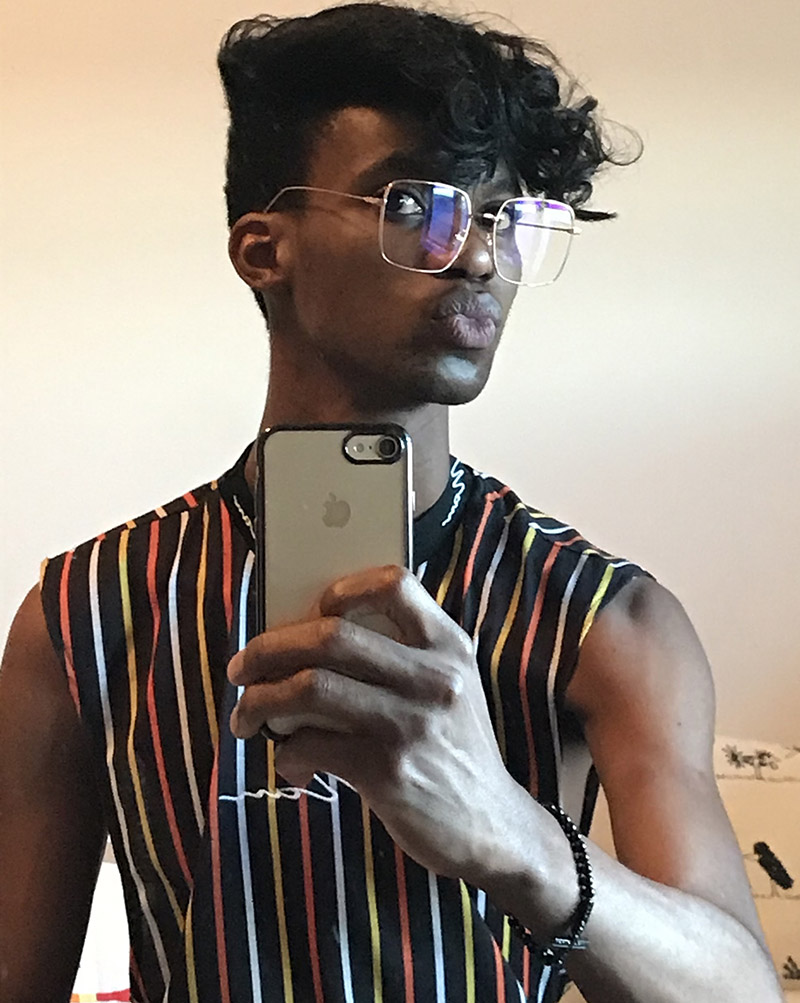 As I spoke on the phone with Athabasca University student Vevangapi Katjamana, I was excited learning all the interesting things about his life.  Vevangapi was not able to start post-secondary education as soon as he wanted to because he was born in Namibia and had spent the last nine years attempting to receive immigration status.  But now he is enrolled in the undergraduate Bachelor of Arts program, majoring in Political Science.  Although he just started in June, he hopes to eventually get into law school.

Vevangapi moved to Toronto at the age of 18 while the rest of his family stayed in Namibia.  He finished his high school education in Toronto and then moved to Edmonton to save for post-secondary.  Now that he has finally been able to start on his path to law school, he says his greatest challenge is working full time to support himself while trying to find time to study.  In addition, Vevangapi has not been able to see his family since moving to Canada nine years ago.   While he did get used to not seeing them after a time, and he talks to them on the phone, “Sometimes in life you have to make sacrifices,” he said. 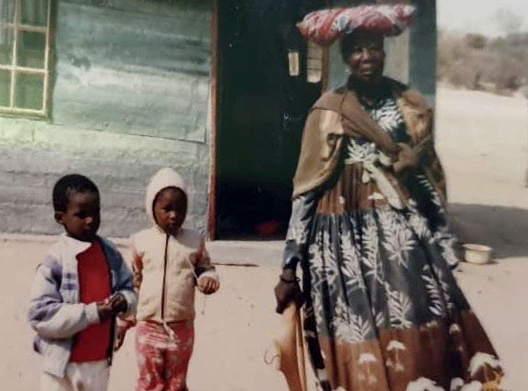 While juggling a full-time job and post-secondary education, he also volunteered to deliver meals and groceries to at-risk community members during the initial outbreak of Covid-19.  Vevangapi has also been part of a group of students working with United Way to address the issue of poverty within Alberta.  He and his group are focusing on improving the 211 help-line number in Alberta.  They won a ten thousand dollar grant from United Way and are now working closely with the Government of Alberta to tackle poverty within the province. 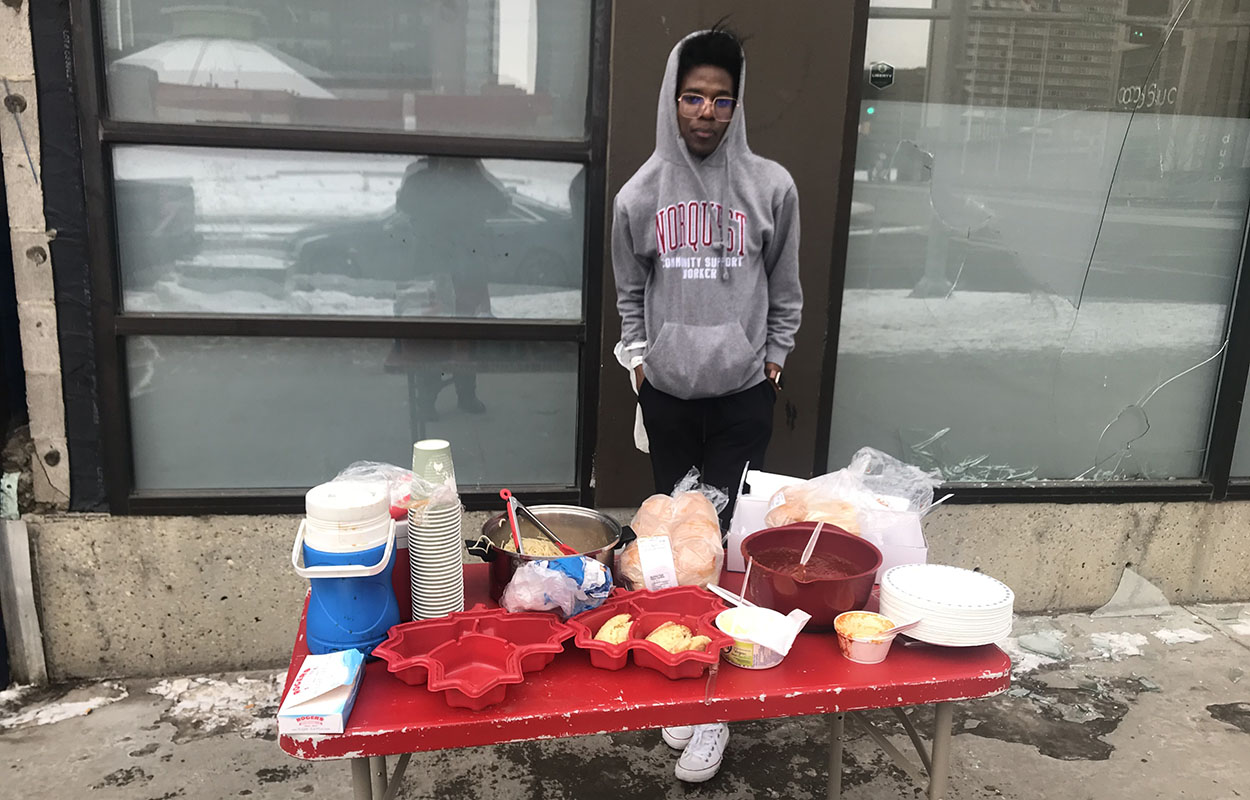 There were many challenges along the way to the campaign being successful, but he maintained an optimistic outlook and persevered.  He said he realized, after the first group of students he worked with all backed out of the project, that if he wants to see his project come to life, he would “have to do it myself”, noting that he  doesn’t “want to miss the chance to change the world.”

Helping his community seems to be a fundamental part of Vevangapi’s life.  I asked him what type of law he is interested in practising, and he said he would like to focus on human rights—he wants to stand up for people who face inequality.  So I asked what he thought about the Black Lives Matter protests and activisms currently happening in Canada, and he noted, as a black person himself, that he faces racism—particularly when it comes to dating or finding employment.  But, he says, “it’s not just me alone.” He wants to remind us that along with black people, Asians, Indians, Indigenous peoples, and other minorities face discrimination as well.  So if he stays in Canada to practice law, he wants to focus on human rights and equality.  Vevangapi stressed to me that, although Canada does offer so much for people of colour, we need to do more for indigenous populations as well.  In addition, he says we need to fight more against stereotyping and discriminations for all people of colour.  “But,” Vevangapi says, “Canada is doing better than a lot of countries in this world.  In this country, you can be who you are.”

A motivated individual who focuses his free time and energy on helping people who live on the margins of society, Vevangapi has passion and a will to fight, but his demeanour is kind and approachable.  Vevangapi has big, commendable dreams, and studying at AU is just one step towards those dreams.

In summary, as an avid fan of classic rock, you’ll typically find me by the lake with good tunes, good food, and good conversation. Once I had enough of the chef life I decided to go back to university and started at AU for English and Philosophy.