Columns
The Voice
Scholar, Start Your Business!—Live a Six-Figure Lifestyle: Own a Franchise 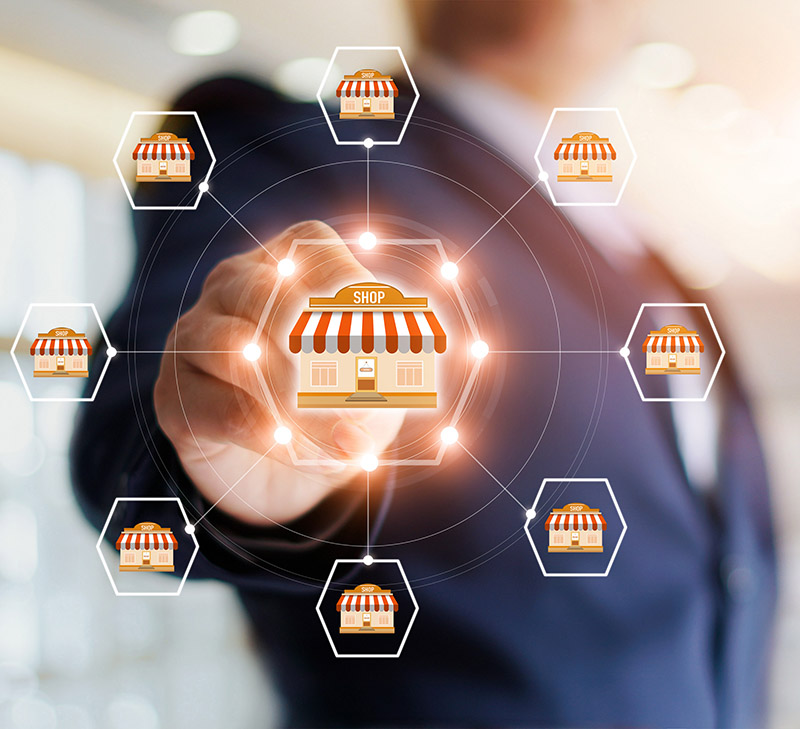 Are you one of those smart folks who saves every penny?  Or do you own assets like a house?  Or do you flaunt fine credit?  Well then, splurge and buy a franchise.  Why not?  Or you might today work as a loyal McDonald’s staff, perhaps as a supervisor.  If that’s you, you’d make a star McDonald’s franchise owner.  Yes, you!

Your name will attract customers in tough times.

Despite these dire pandemic times, just the name of a franchise can gain you a steady flow of customers.  Franchises tend to hold their value in rough times.  Why?  Well, if you were driving through a town, where would you stop for burgers: McDonald’s or Ed’s Burgers?  Sure, you might find an amazing discovery at an unfamiliar restaurant, but that discovery could be roaches running around on the floor.  I’ll settle for the Happy Meal.

So, here are a few tips on how to buy a franchise:

You pay for name—and the systems.

You pay mostly for the name and the systems.

James Clear, author of Atomic Habits, says we don’t rise to the level of our goals; we fall to the level of our systems (i.e., our habits).  If you flip a burger every time a timer chimes, you’ve got a system.  And franchises are full of them.  Those systems are goldmines.

Some franchises might offer you “assistance, training, and support in management and production” (Dagys, Kerr, Kurtz, Eric, et al, 11%).

The best training you can get is from being a regular customer, I bet.  One franchisor had its prospective franchisees anonymously order from the menus and record what they observed.

Better still, if you’re debating on whether to buy a franchise, make it your daily haunt.  If you want to buy a McDonald’s, eat from its menu every day at lunch.  At least, buy a coffee.  And bring your laptop.  If you love the franchise enough to stay awhile, you’ll likely love it as the owner.

Flip through a directory to spot your store.

“Check a franchise directory: The Franchise Canada Directory, published by the Canadian Franchise Association, lists available franchises” (Dagys, Kerr, Kurtz, Eric, et al, 10%).  I flipped through a directory I found at a bookstore.  It lists general info, but you’ll want to do more research before buying.

Ask franchise owners if they love or regret franchising.

“Talk to several current and former franchisees either by phone or in person.  How much did they have to invest?  What were the hidden costs?  How long have they been in business?  How long did it take for the business to make a profit?  Did they receive adequate training and ongoing support?  Has the franchisor lived up to its side of the agreement?  Would they advise you to purchase a franchise?  Ask them if they would want to gain the rights to this franchise again if given the opportunity” (Dagys, Kerr, Kurtz, Eric, et al, 11%).

Some franchise owners feel distanced from head office.  That distancing can happen when head office gives poor customer service, shoddy training, or skimpy marketing support.  Quiz the franchise owner, perhaps over lunch—your treat.  You’ll get the skinny on which franchises to buy and which to avoid.

So now you know how to make a six-figure income.

One business owner I know works 24-7, with breaks throughout the day and night.  He takes two weeks off a year to go to a tropical resort.  He drives a sports car.  He owns a big house.  He dines out several days a week.  Do you think you could live like that?  If so, buy yourself a franchise!