Columns
The Voice
Beats from the Basement—Hooverphonic 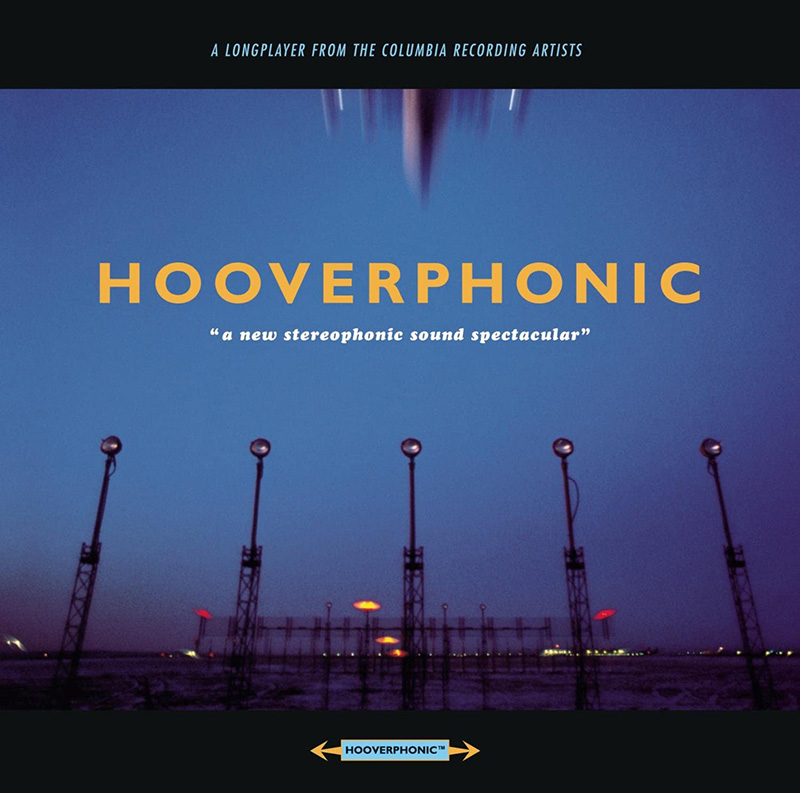 I first learned about the trip hop group Hooverphonic when I looked up the soundtrack to the 1996 drama Stealing Beauty, only to coincidently discover their tongue-twister album, A New Stereophonic Sound Spectacular, in the comfort of my own basement.

With a title like that, I had to know if the last part rings true.  Having heard the album now, I’d say it’s almost spectacular.

Of Hooverphonic’s entire discography, this is the only album to feature lead vocalist Liesje Sadonius, who I feel was a fitting choice for the electronic, dream pop direction they took with it.  Her performance has an airy, unworldly quality that seems to escalate with every song.

Compared to Delerium’s Karma, there are very few worldbeat elements and no other principle vocalists to interpret each track in their own way.  Hooverphonic nevertheless created some variety by fusing an industrial, though tender cacophony and soulful, organic tinges like heavy breath loops to serve as an instrument.  As with most electronica genres, the pronounced music makes up for any downplayed lyrics.

Spectacular’s songs are mostly relaxed, occasionally interrupted by a quickened pace.  The introduction to a track can be surprisingly dynamic, containing multiple styles before, more or less, settling into a main beat.  The lyrics themselves are largely ambiguous, allowing listeners to create their own meanings.

One particularly spellbinding song is “Inhaler,” which I believe encourages us to embrace nature’s wonders.  It has a funky downtempo and wistful guitar—odd, yet sensual—for an easy listen.

Even more hypnotic still is “2Wicky”, a presumed metaphor for an attempted defense pact, with its surreal take on what we may normally understand to be smooth and groovy blues.  The gloomy implications give the song much depth.

The album starts sounding human with tracks like the explicitly romantic “Wardrope”.  The flute gives it a mysterious and exotic vibe, as if you’re exploring a moonlit sea cave for the first time.

“Barabas”, meanwhile, is where we witness a departure to chants and progressive chords.  Musically, I don’t find it as engaging as the others, but I commend the experimentation.  Lyrically, on the other hand, I appreciate it a great deal as it offers a powerful message about the choice between making a change for the better or regretting not taking that chance later in life.

My only real gripe with the album is the recurring voice that reiterates the album’s title.  I don’t need anyone telling me how spectacular it is; unless it’s meant to be comedic, I prefer to be the judge of that myself.

Despite a few reservations, a polished production overall has allowed Spectacular to age remarkably well.  If you enjoy groups like Massive Attack, you should have no issues getting into Hooverphonic.

Beats from the Basement—Indigo Girls

Beats from the Basement—Ricky Martin

Beats from the Basement—Mariah Carey