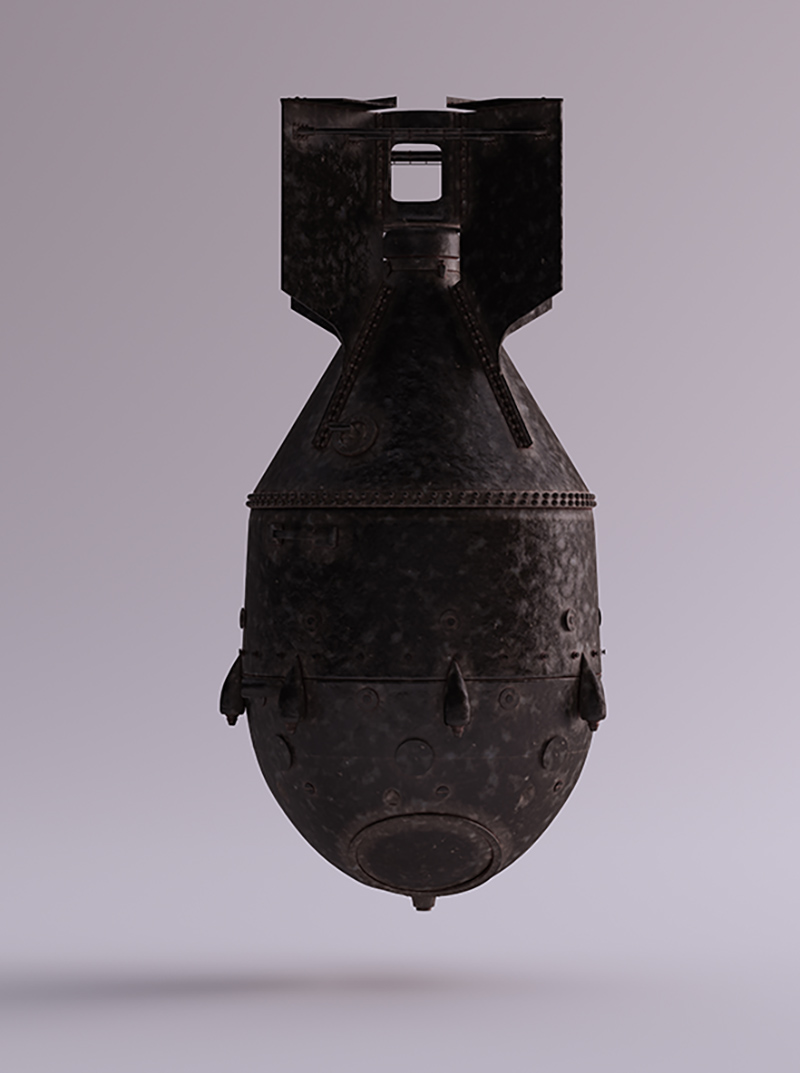 August 6th and 9th mark 75th Anniversaries of the nuclear bombing of Hiroshima and Nagasaki.  It’s sad, but it happened, and the war ended a week later.  These attacks, approved by Britain and Canada as per the Quebec Agreement, followed on the heels of not only the Nazi Holocaust but also the Blitz of London by Germany, the Firebombing of Dresden by England, The Rape of Nanking by the Japanese, and of course the ‘Tora! Tora!  Tora!’ assault on Pearl Harbour itself.  Details on these and countless other atrocities are widely available.  War, as the ultimate abomination of our species, reached its nadir during the 1940s.  So, if we ever fail a course at AU, God forbid, we can remember that our entire life narrative exists on the basis of the freedoms attained by the blood of so many of our brave predecessors.  We literally can’t comprehend what life would be like if those war years had ended differently; a flu seems snivelling compared to life under totalitarian despotism.  The shattering cultural impact of war is so far removed from the disappointment of a poor mark or the angst of excessive procrastination that the comparison can only remind us to buck up and, in great Canadian style, get ‘er done.

Perhaps the overall despondence and desolation wrought by so much death and stress was captured best in the final scene of the 1957 film Bridge on the River Kwai.  After being forced by Japanese captors to build a bridge over a hitherto-impassable river, Allied POW’s succeeded, after much subterfuge, in blowing it up.  “Madness…madness!” were the final bewildered words uttered by a protagonist.

In the decades after the 1940s, adults who had survived the war were justifiably glad that the insanity was over; many of us young’uns are blessed to have heard our elders’ stories before they died.  Yet we who embody following generations have a tough time understanding the existential anxiety that our predecessors faced.

The war wasn’t about wearing a mask or fearing an invasion; the war was a perpetual sense that our entire civilization was in peril.  Nowadays we, by and large, think of our planet’s precious condition while maintaining a creepy distance from the consequences.  Without random bombs falling or letters home telling of a son’s death, calamity seems eerily distant or muffled.

Perhaps, in a small way, this experiential gulf is paralleled by our distance education at AU.  We’re students in the pressure cooker of academia, but by no means do we inhabit the front lines of the cultural wars and fads of our time.  Only echoes reverberate back to us from the front, and this is perhaps the greatest benefit of AU: we can decide for ourselves what we believe about what we are learning.

The Horror, The Emotions

History can seem to elicit one big ‘trigger warning’, right.  A survey of the facts on the ground can only reduce us to further discomfort; there’s a reason that statistics are an Eichmanian enterprise.  Yes, six Oregonians died from one of the 342 bomb-balloons the Japanese managed to drift across the Pacific.  And yes, people were interned in Canada and the States for being “enemy aliens.”  That’d be horrible, being a legal citizen and then losing your rights.  So when a quarter century later the film Apocalypse Now brought the spine-tingling catch phrase “horror…horror has a face and you must make a friend of horror and moral terror” into some quarters of the cultural vernacular it seemed as natural as a body plunking into a shallow grave.  War is hell by choice, no doubt about it.  It’s just that most of us aren’t members of the class of people who make the choices that matter.

All that remains from the sordid affair of war is to consider how not to endorse or repeat the same mistakes and, academically, how to put our study struggles in perspective.  Another solution to conflict is always possible and sometimes that means accepting a failure to thrive.  So, let’s remember that in our studies we are privileged and blessed to have a shot at bettering ourselves; the struggle is real and it’s also really excellent!

Why Attack or Defend, Let’s Learn With Peace in our Hearts!

Why does every moment in the tragic spiral of human history seem to require an opinion? Contrary to vulgar views, our pedagogical purpose as AU students expressing ourselves need not be about making moral judgments.  We might want to step back just enough to consider where the meme-ocracy of 2020 has led us in our discursive struggles.   Another key line from Apocalypse Now seems to provide an answer; treated to a USO show with burlesque dancers the Vietnam draftees are implored by the PT Barnum-esque emcee to remember the mantra of consumer capitalism and enjoy!  Meanwhile, the protagonist, Martin Sheen, notes that “Everyone gets everything he wants.  I wanted a mission, and for my sins, they gave me one.”  Not everything we engage in is for pleasure, and any moment where our schooling feels like suffering we best remember that what’s worth fighting for isn’t always going to be pleasant.  Likewise, the urge to judge, particularly when it’s accompanied by a self-flagellating cultural guilt, often circumvents our ordinary cognitive faculties.

The nuclear bombings of Japan were horrible and so was the rest of the war but to consider history academically, and to extend our critical thinking to our own life and our adult education, requires that we distance ourselves enough from our emotions such that we can appraise the context of our situation.  Just consider the anecdote that is your life and compare it to an extraordinary example: in 2011 a Canadian POW who had survived a Japanese concentration camp after being liberated by US Marines a week after the nuclear bombings finally received an official apology and thereafter stated the following: “”I’m hoping this apology will open up the Japanese secrecy over their treatment of (POWs) during World War 2 in 14 of their captured nations.  “The Japanese have denied this for 70 years and have done everything they can to keep their young people from knowing what happened during this period,” said MacDonell.  MacDonell, originally from Edmonton, spent four years as a PoW in Japan, subjected to what he described as “slave labour” in a shipyard, and later in Japanese mines deep underground.  He and the other PoWs living in a constant state of near-starvation and malnutrition.

About 267 Canadians died in the PoW camps from starvation, malnutrition and abuse”

He added: “I don’t think they can go on and be a healthy culture by hiding this terrible past of theirs.”

This August let’s remember the tragedy of war and the ironic way that the ultimate weapon brought the carnal devastation to a close.  With that context in mind, let’s go kick tail at our coursework with gratitude in our hearts and pixie sticks enlightening our brains.  At AU the struggle is real but it’s not life or death so let’s remember to enjoy our  mission to better ourselves through education!