Columns
The Voice
Beats from the Basement—Ricky Martin 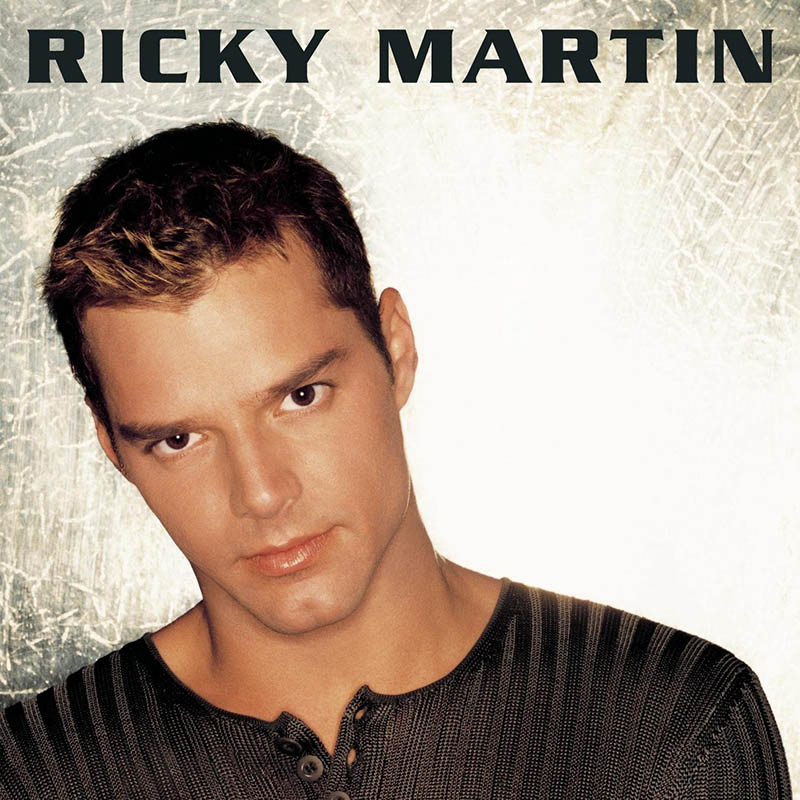 How can I talk about Spanish-language music without mentioning the King of Latin Pop himself? Enrique Martìn Morales (also known as “Ricky Martin”) is one of the artists who introduced me to this festive genre through various party mixes from the late 90s, and the fun hasn’t stopped since then.

Like several of his contemporaries, including Shakira and Enrique Iglesias, Martin successfully crossed over to the English-speaking market with his second self-titled album in 1999.  It contains a reasonable blend of dance songs and ballads, most performed in English.

Latin music, I can admit, can sound fairly repetitive; luckily, that isn’t the case with this album as there are enough interesting sounds for the average listener to enjoy.  Gospel, disco, freestyle, and instruments such as the sitar and tabla help these songs feel somewhat less contrived.

I say somewhat, because the album isn’t without a few setbacks.  The production isn’t the cleanest, only one song deals with a theme other than romance, the inappropriate puns in places are obnoxious, and—dare I argue—Martin performs tracks that don’t always suit his vocals.  The raw emotion in his voice lends itself well to sentimental pieces as opposed to some of the loud and even exaggerated numbers.

Ironically, the latter is dull at times.  As popular as “Livin’ La Vida Loca” is, for example, I think Martin has recorded better hits.  It lacks the energy and direction of his other party tunes, despite him clearly trying hard to breathe life into it.

Meanwhile, “The Cup of Life” is everything I want from the genre as a whole.  I can’t decide which is better between this and Queen’s “We Are the Champions,” two very different themes for the FIFA World Cup.  Compared to the dramatic and reflective nature of “Champions,” Martin’s take is adrenaline-inducing and intense, preparing you for the greatest sporting event you’ve ever witnessed.

Another favourite of mine is “María,” which somehow manages to be both energetic and relaxing.  I wouldn’t be surprised if the song was intended to be used in beginner’s Latin dance classes because of how easy it is to follow.

It’s a shame Martin isn’t known for his slow songs though, because they are mesmerizing and surprisingly authentic.  I would even recommend skipping all the other ones on the album to fully immerse yourselves in their beauty.

Beats from the Basment—Aly & AJ