Columns
The Voice
The Creative Spark!—Five Tips for Musical Writing 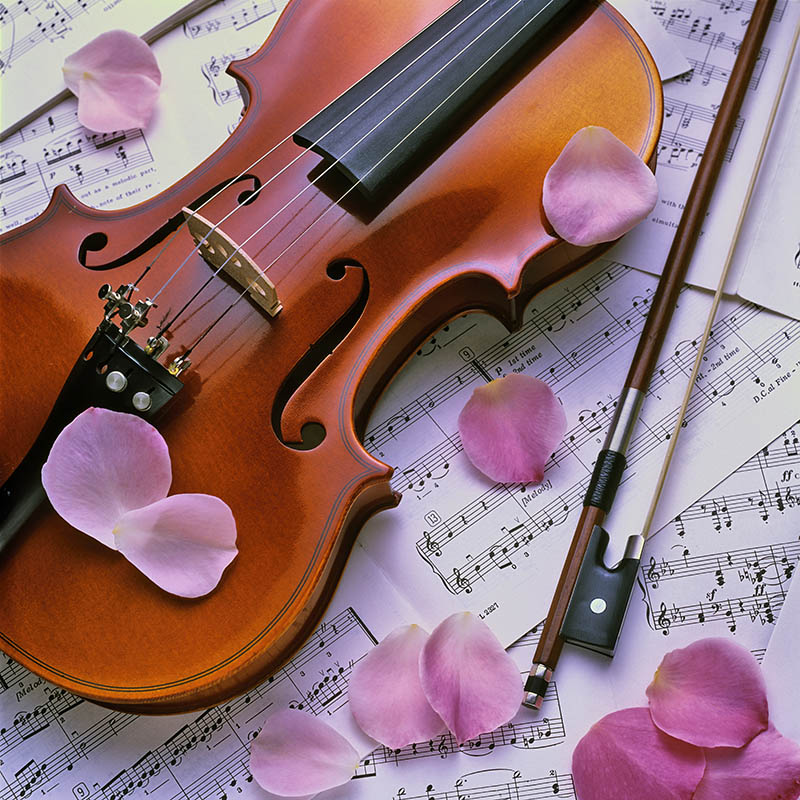 You don’t have to be Beyoncé to sound musical.  Stephen King sounds musical, and I’d guess he doesn’t sing.  You just need a smoking hot pen.  And a few literary tools.  Fortunately, Rayne Hall has just the toolbox you might be looking for.

According to author Rayne Hall (2015), “When a sound is repeated at the beginning of two or more words close together, this is called ‘alliteration’.  It’s the most effective way to place your sound, but if overdone it can sound silly, so use this technique with thought” (45%).

Argh! I used to overdo alliteration.  Too many of my words started with the same sound.  And I’d read every sentence out loud, lapping up every bit of alliteration.  The alliteration sounded poetic, but poetry was not the purpose.  Instead, beauty and clarity should be the aims.  (But do read your writing out loud any chance.  Finding flow will make you a better writer.)

Here’s when to use alliteration wisely: “If you want to emphasize a sentence, perhaps for an emotional revelation or a shocking twist, or make the reader remember a certain phrase, try alliteration to make the section poignant and punchy” (Hall, Rayne, 45%).

Also, use alliteration for audio: “Alliteration is highly effective for audiobooks, performances and reading aloud.  It also works superbly in humor, in poetry, for public speeches, for slogans, headlines and titles” (Hall, 2015, 46%).  Also, alliteration adds flavor to podcasts and YouTube videos.

A great way to make your writing sound musical is to put it to actual music.  Tweak your writing so the words fit perfectly in each beat, the sentences in each line, and the paragraphs in each stanza.  But don’t discard the music.  Oh, keep it for a splash.  Just make sure it’s copyright free.

Alliteration can make you musical, but other catchy tactics make you just as irresistible: assonance and consonance.

Rayne Hall (2015) says, “Consonance: a consonant sound (such as ‘S’, ‘P’, ‘B’, ‘SL’) is repeated in the middle of several words close together.  Examples: a ghostly presence, plucky attacker, jolly pleasures, washed by waves, apprehend the impostor” (47%).

Rayne continues (2015), “Assonance: a vowel sound (such as ‘OO’, ‘OH’, ‘EE’) is repeated in the middle of several words close together.  Examples: nitty-gritty, as soon as she put on her boots, now the dog howled, fear squeezed her chest.”

But Rayne turns these literary tricks into a writer’s playground: “To get a strong effect, you can combine assonance or consonance with alliterations of the same sound.  Example using ‘S’: the housekeeper insisted it was a silly rumor, but I had heard the servants whisper about the secret of the ghostly presence” (47%).

Here, Rayne Hall (2015) uses the sound “s” to scare you.  She also uses the sound “ee,” as in words like “secret” or “wheezed,” to invoke fear.  Repeat those sounds in a single sentence to give a creepy feel.  That’s assonance and consonance in action.  That’s also something called “euphonics.”

Euphonics list the emotions behind different sounds (Hall, 2015).  The more you can master the sound of your writing, the greater your writing style.

Again, use assonance and consonance for media that uses audio.  And learn euphonics from Rayne Hall’s book Euphonics for Writers.  Euphonics will give you an edge in radio.  And, why not , while you’re at it, learn the radio voice?

Rayne Hall (2015) teaches how to backload: “structure paragraphs so the most powerful word comes at the end.  A paragraph break is a pause—and the last word before that pause lingers in the reader’s mind.  Make it count.  Often, restructuring the sentence is all it takes, or perhaps adding, deleting, or replacing one word.  Here are some examples:

Before: She knew she had to kill it.

I first learned of back loading from Joshua Schimel’s book Writing Science.  Backloading adds a punch.  Can you feel the energy from ending a sentence with a snap?

Still not convinced? I’ve learned that every article I write needs to end with zest.  I could write a fabulous article, but if the last sentence was dull, the reader leaves disappointed.  Same thing with sentences.  Just save your punchiest word for last.  A simple restructuring will make it sizzle.

Tip #4: Frontloading: Splash it up at the start.

Rayne Hall (2015) described frontloading: “The principle is the same [as backloading]—put the most evocative word at the beginning of the paragraph—but it doesn’t need to be the very first word, just one of the first.  The number of syllables doesn’t matter either” (51%).

Frontloading first came to my attention with Rayne.  Oh, I wish I had known sooner.  I would’ve front loaded and back loaded as many sentences as God-given.  You might want to try this trick, too.

But “even if you don’t want to use this technique for every paragraph, try frontloading and backloading every scene’s first and last sentence” (Hall, 2015, 52%).

Wisely, I tried frontloading and backloading an entire article.  But the magic was still amiss.  What mistake did I make? I shoved in long sentence after long sentence.  Monotonous, yes.

Rayne Hall (2015) advises, “it’s best not to use more than two long sentences in a row, or your writing may feel tedious to the reader.  Insert a shorter sentence here and there” (52%)

Mix up long sentences with short ones.  Even one-word exclamations add spice, see? It’s easier than you might’ve imagined.  Try it, and I bet your writing grows livelier.

Rayne (2015) adds, “You can play with word length in the same way.  Mix long, medium and short words to create a varied rhythm.  In fast-paced action scenes, use a lot of short words (preferably with just one syllable) and in leisurely contemplative moments, apply many medium and some long words” (54%).

Well, I hope your pen is on fire, and you’re raring to up your writing skill several notches.  But mostly I hope the words peel from your page and turn into musical notes for your readers’ adoring ears.