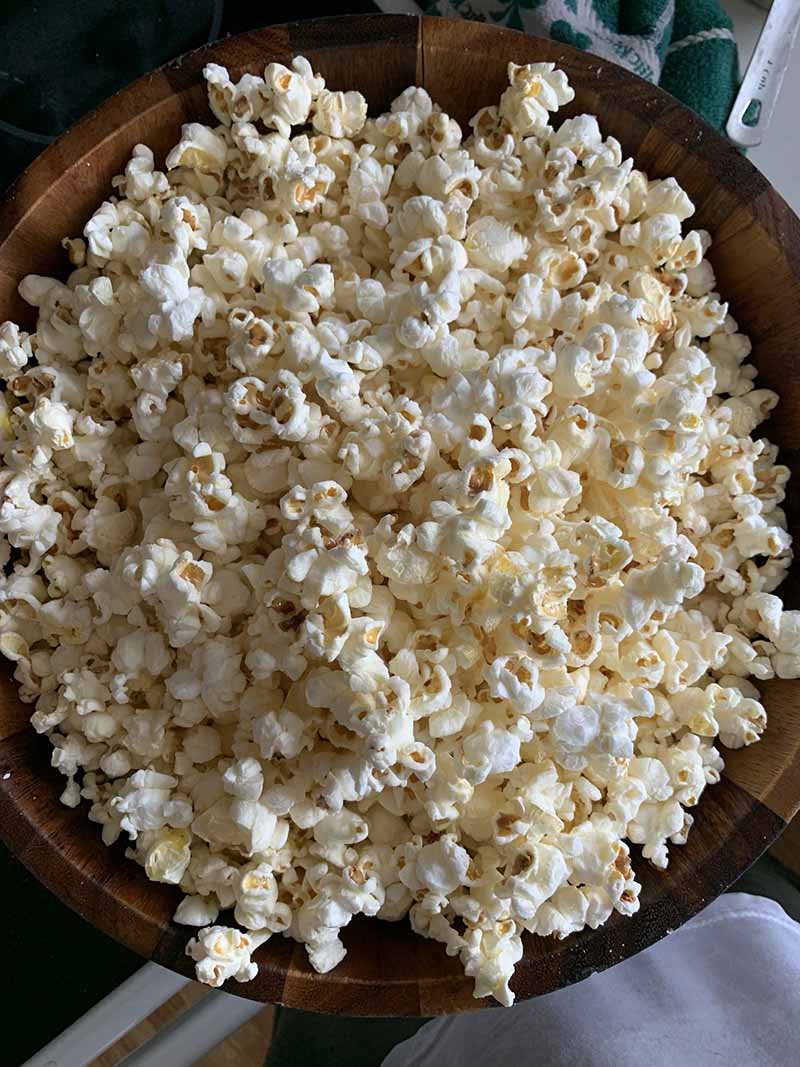 What a great snack popcorn can be, it’s universal.  It’s at the movie theatre, hockey games, county fairs, community events, and more.  I’ll bet most of you still cook up a bowl of popcorn before you watch a movie at home or a zoom call.  It’s also a healthy snack: 100g of popped popcorn contains 13g of fibre and 375 calories that come with Iron, vitamin B -6, and magnesium.  Add a little salt and butter and you’re on your way to “Flavor town!”  I’d eat it plain if its stovetop popped though, maybe a little salt just for taste.

In my last article about corn, I discussed the history of corn and popcorn is no different.   According to Wikipedia, Historians have found evidence of popcorn as long ago as 3600BC in Mexico.  In the USA, street vendors used to sell popcorn, and during the great depression, a bag of popcorn was between 5 and 10 cents!  Can you imagine paying that little for popcorn?  These days going to the movies is so expensive!  I keep expecting someone to come up to me with a needle and a 30L bucket for me to give my blood!  A film historian, Stuart Hanson, tells of a joke that popcorn profit is like that of cocaine or heroin!  Perhaps a poignant jest toward the film industry.  Tom Cruise might be sitting at home making deals in popcorn profit along with ticket sales on his next action film.  But I digress.

This method of cooking popcorn is one of my favourites.  It produces a unique taste in our popcorn, and my kids can’t get enough of it.  I may start using it for positive reinforcement.  “Kids, put the dishes away!” “Great job, here is some popcorn.”  “Kids!  Clean your rooms!”  “Looks great, have some popcorn!”
“Kids, Daddy’s car needs washing!”  “Have some popcorn!”

My secret is patience and time, but not a lot of it.  Once the oil is in, I add a couple of kernels just until they pop.  Then I remove them and add the rest.  Shake, shake, shake.  Pop, pop, pop.  A minute or two later, we are done!  The best part is, you can change out the oil for other oils.  Bacon grease?  You bet!  Duck fat?  Yes!  Coconut oil?  Let’s do it!  The one thing I’ll add is that you are going to want an oil that has a decent smoke point, not because you’re going to cook it until it burns, but the not burning is what you want.  If you’re not sure if your oil has a decent smoke point, then combine 2:1 with vegetable or canola oil.  The addition of vegetable OR canola oil increases the smoke point so you won’t be tasting burnt oil on your popcorn. 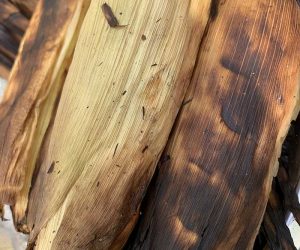 A Healthy Heart is a Happy Heart