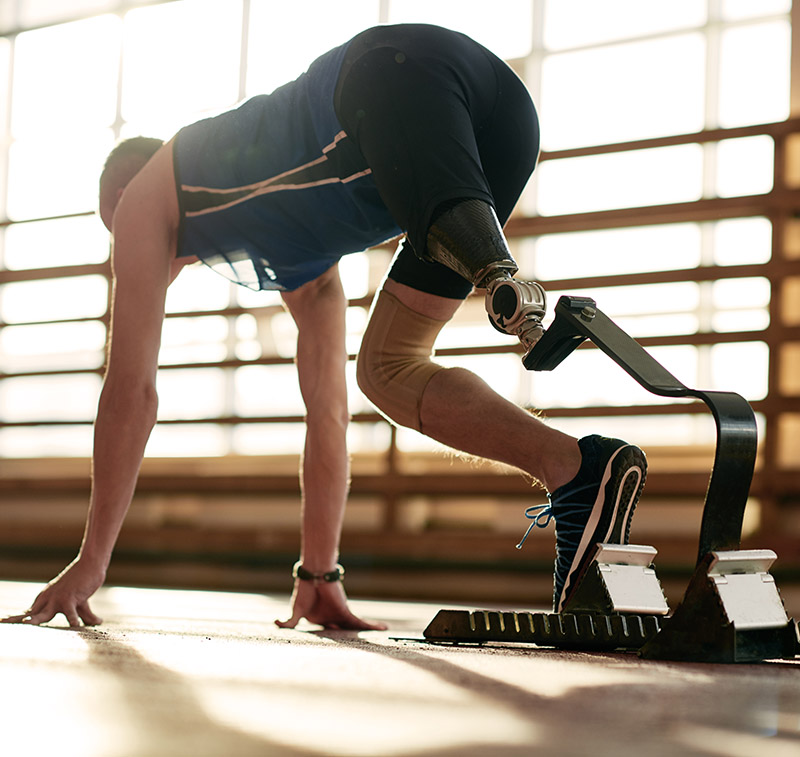 The pot bubbles over when mixed with ways to improve your story.  You can take your story from bland to boss with just a few strokes.  Need a story makeover?  Answer a handful of tough questions, and you’ve got a story worthy of the silver screen.  Here are four questions you could ask yourself when revising your story.

Question #1: How do you write a good theme?

“What’s your book’s theme?  You may have written the novel without a theme in mind, but now that the draft is complete, you can identify it ….  The theme may be a moral – a message your reader walks away with, the lesson absorbed.  Keep it to a simple statement, such as: Love conquers all.  Good triumphs over evil.  Who dares, wins” (Hall, 2016, 15%).

But theme “could also be two virtuous values warring in the [main character’s] mind.  She holds both dear and tries to pursue them at the same time, but has to make tough decisions and sacrifice one for the other.  This type of theme is based on the [main character’s] inner conflict and works especially well in heart-wrenching novels and works with emotional depth.  Here are examples: Honour versus loyalty” (Hall, 2016, 17%).

Another warring value could be unconditional love versus responsibility.  Or it could be humour versus couth.  Or it could be innocence versus perceptiveness.  There are many warring strengths, each battle a potential theme for your story or life.

Rayne Hall (2016) says, “Ideally, every scene should contribute to the theme, even if it’s only in a small way.  For example, if your theme is ‘honour versus loyalty’, you could tweak every scene so someone behaves either honourably or honestly in some way” (15%).

Don’t we view the world like that?  When we focus on something, we see it everywhere.  The person who buys a Mercedes zeroes in on all Mercedes.  The person who buys a Gucci handbag notices other Gucci handbags.  The same happens to our main character.  When honour and loyalty are key values, our main character hyper focuses on them.  So, give every scene a taste of either of those values.

Question #2: What does it mean to go to the dark side?

But, Rayne Hall (2016) asks, “What would have to happen to make her do the one thing she thinks she would never do? Obviously, these have to be unforeseen, drastic circumstances.  Make them happen in your novel.  If your moral main character would never prostitute herself, put her in a situation where her children are starving, and the only way to put food on the table is to accept a wealthy man’s offer for a night” (18%).

I just read a story about a guy who planned to make his last robbery to feed his child.  The guy thought the house was empty, but it wasn’t.  During the robbery, he wound up stabbing two innocent women.  But this guy never before would’ve committed murder.  So, take heed: never step into the dark side.  One step could become a sprint into immoral territory, and sooner than a flash, a nightmare of vices could swallow you.

And as soon as the [main character] (mentioned earlier) prostitutes herself, trauma erupts.  Breaching values leads to escalating heartache—great for fiction; heart wrenching in real life.

“The [main character] forced to act against her deeply held values gives the readers a compelling story they cannot forget” (18%), says Rayne Hall (2016).

Question #3: How does literature represent disability?

“Readers root for characters with disability.  Could your [main character] be physically disabled? If this doesn’t work for the plot, perhaps one of the [main character’s] allies could have a handicap.  If possible, write about what you know.  Choose a disability you’re familiar with, either because you live it or because someone you know well does” (Hall, 2016, 20%).

Rayne Hall (2016) advises, “Make the disability part of the plot.  How does it hamper the character’s pursuits?  What if she needs to make a quick getaway – but can’t in her wheelchair?” (20%).

On the flipside, “readers cheer when a character uses a disability to advantage.  Think of situations where you could make this happen as part of the plot” (Hall, 2016, 20%).

As an example, Lisa tends to get super friendly during her spells of anxiety.  As she runs from her tormentor into a grocery store, her anxiety-riddled big smile convinces the store owner to let her into a private washroom, where she hides.

As another example, Rick is bedridden with chronic disease, barely able to afford food.  He makes videos of his story and launches them on YouTube.  As a result, he gets approached by a film producer to capture his story on the silver screen.  And that’s when his life takes a sharp turn for the better.

Question #4: Why do authors use animals as characters?

According to Rayne Hall (2016), “Readers like animal characters.  Could your main character have an animal sidekick? What kind of animal is it? This could be a ‘normal’ pet like a dog, cat or horse, or something unusual, such as a goat, ferret or camel ….  Develop the animal as a real character, with likes, dislikes, interests and habits” (12%).

So, now you’ve asked four tough questions.  You might discover that crutches come in handy when someone buds in line.  Or a poodle works wonders when facing a robber.  Or you’d never eat an alive animal unless you were forced into the military.  Whatever touch-ups you make, your stories will shock and shine like a million-dollar makeover.

The Study Dude – A Whiff of Data