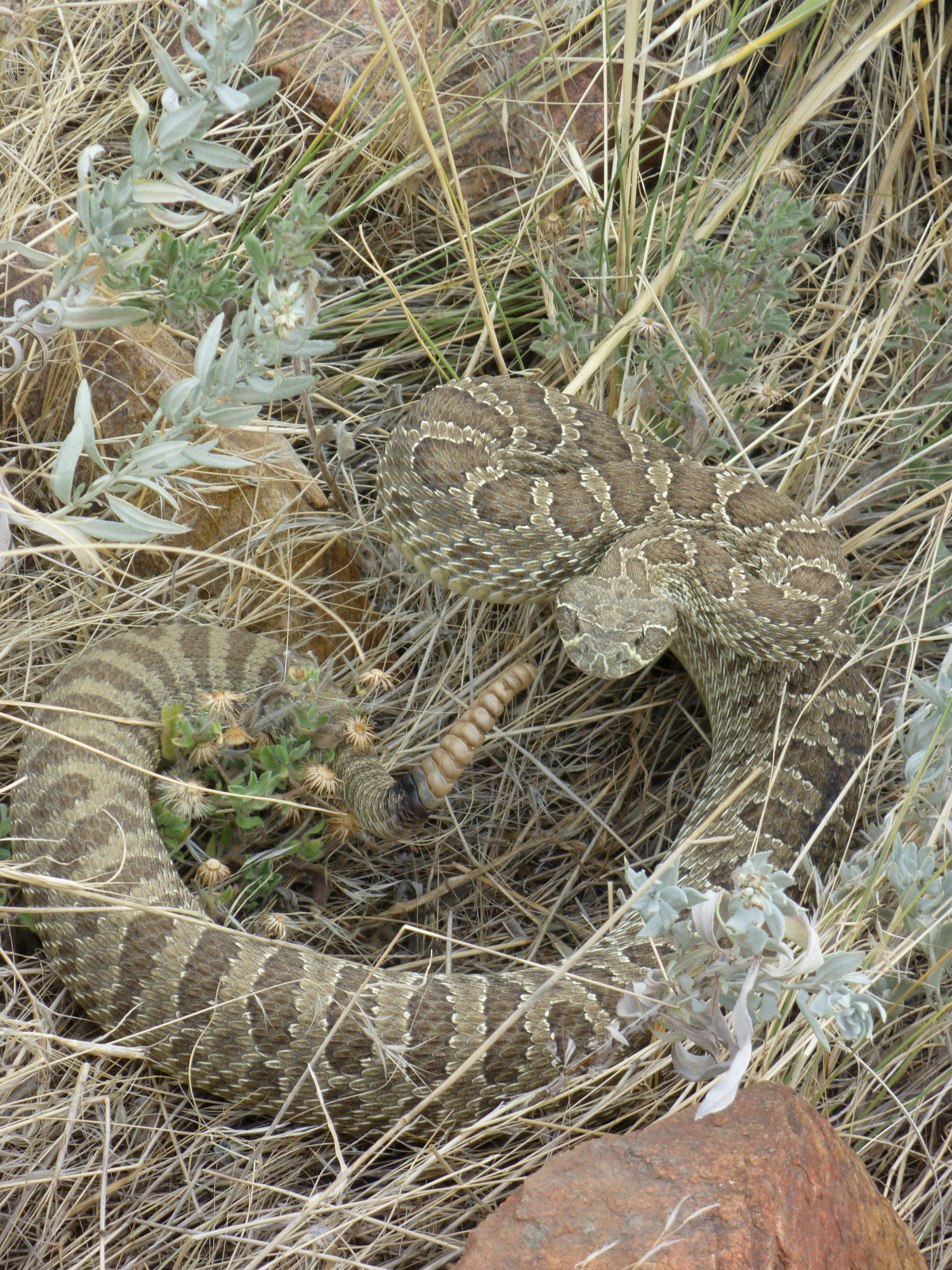 Rural AU life affords the opportunity to embark on a nature walk—the better to wake up and get those study juices flowing.  So, when I stepped near a rattlesnake this morning and heard its distinct cackling rattle before seeing it’s coiled body, that really got my brain’s pulse pumping.  As the snake scrambled leglessly to flee it turned to look sidelong at me with a cold, sibilant, gaze.  She seemed to say ‘I’m ok and you’re ok, but you’re in my bubble of mindful sanctity!’ Words struggle to express the sublime feelings of awe and terror in that moment.  Certainly, the statement ‘I saw a rattlesnake’ pales in comparison to the experience itself.

Philosophers from ancient Greece forward have pondered how we can truly mean what we say and how we might, through language, apprehend the essence of a person, place, or thing.  Naturally to be focused on the task, expressing our learning through the written word, seems to provide our best chance of success.  Unlike when “doomscrolling” through the weeds and chaff of social media, our AU focus can be as sterling and acute as we want, if only we could find a good study nook where we can sink our mind’s mandibles into our coursework.  Yet, even when fully keyed in on our learning, our inspiration can be prompted or stymied, directed or derailed, or appear and disappear in dizzying dialectical fashion.  Our interactions uncoil in squiggles and diagonals as we devour raw and seemingly-unadulterated facts while learning about the interpretations they suggest.  To expect the unexpected is to be ready to learn.

Yet, even when we think we know our course material backwards and forward and are ready for an exam, there’s still cracks and fissures where ambiguities lurk.  What we speak and write about wriggles and squirms and generally resists an easy grip.  There’s rarely a simple answer in university studies, and the essence of a topic is not necessarily even reducible to words and descriptions.  Socrates noted that “there is no definition of the primary elements—so to speak—out of which we and everything else are composed; for everything that exists in its own right can only be named, no other determination is possible, neither that it is nor that it is not…But what exists in its own right has to be…named without any other determination” (Socrates in Wittgenstein, 21).

The angle of nomenclature provides a meaningful definition of a situation that simultaneously twists and restricts reality according to the limits of language.  Within the alphabet there are countless words and each glide into discursive forms like camouflaged snakes.  Words are often incommensurate with the objects of their attention, however.  “What shape must the sample of a colour green be?” is irrelevant to the colour itself just as saying ‘I saw a rattler” fails to convey the actual experience of being startled out of my quiescent—soporific, perhaps—state of mind (Wittgenstein, 35).

Brevity is the Soul of Wit(tgenstein) But Can We Speak the Truth of a Moment?

Slither forward to the 20th century and we find Ludwig Wittgenstein lurking in hedgerows of language and asking what words can really convey.  His famous assertion is “whereof one cannot speak, thereof one must remain silent”.  Yet silence is compliance and boredom!  He addresses these discursive limitations: “philosophy is a battle against the bewitchment of our intelligence by means of language” (Wittgenstein, 47).  The rules of logic, when applied to language, suggest a mode of approach to meaning that limits even as it describes.  Language, for Wittgenstein, is like a game with too many rules or too much anal-neurosis on the part of its participants: “in philosophy we often compare the use of words with game and calculi which have fixed rules, but cannot say that someone who is using language must be playing such a game” (Wittgenstein, 38).

Poetry in motion is the stuff of life, just as are the certainties of routines and study schedules.  Balance allows us to avoid becoming either too regimented or too flighty.  Wittgenstein illustrates how we can decide how to see each moment of our existence as either a game with rules or a game refereed by whimsy: “we can easily imagine people amusing themselves in a field by playing with a ball so as to start various existing games, but playing many without finishing them and in between throwing the ball aimlessly into the air, chasing one another with the ball and bombarding one another for a joke and so on.  And now someone says ‘The whole time they are playing a ball-game and following definite rules at every throw’” (Wittgenstein, 39).  Language suggests the import of rigid meanings to the ambiguities of lived experience.

My rattler encounter could merely demonstrate the rules of engagement with a mortal danger, but it can also be a reminder to enjoy the sheer thrill of being shocked out of the complacency of consciousness as I took my morning constitutional.  Language fails to apprehend the moment when I literally jumped.  And yet, a series of instructions shortly rushed into my mind as I, remembering my forestry training of ‘stop, drop eyes, and roll them around to sight the exact location of the rattler’, surveyed the scene and backed away.  Rules and words apply to some, though not all, of a given situation.  Likewise, disciplinary assumptions capture some, if not all, of a given social reality.

What About Reality: Words as Objective Reframers

A strange and almost magical thing happens when we speak or write about an experience: the more we say about our feelings the more the original moment is erased and replaced with mere words.  Wittgenstein illustrates: “It is precisely characteristic of a name that it is defined by means of the demonstrative expression ‘That is N’ (or ‘That is Called ‘N’’)…This is connected with the conception of naming as, so to speak, an occult process.  Naming appears as a queer connexion (sic) of a word with an object.  And you really get such a queer connexion when the philosopher tries to bring out the relation between name and thing by staring at an object in front of him and repeating a name or even the word ‘this’ innumerable times.  For philosophical problems arise when language goes on holiday.  And here we may indeed fancy naming to be some remarkable act of mind, as it were a baptism of an object” (Wittgenstein, 19).  We name a thing or an event to domesticate it for digestion by our self and others; yet, crucially, to own and name something with words is not the same as to own and name something as experience.  Language limits the feeling of the moment not unlike a boa constrictor that squeezes life’s air, life’s inspiration, out of its victim.

We’re all trapped by words unless we remember their limits.  “The most we can say” says Wittgenstein, “is that we construct ideal languages.  But here the word ‘ideal’ is liable to mislead, for it sounds as if these languages were better, more perfect, than our everyday language; and as if it took the logician to shew (sic) people at last what a proper sentence looked like” (Wittgenstein, 38).  Sometimes there really are ‘no words’ for a unique experience and other times words fail us in expressing the feelings and meanings imparted by life.