Articles
The Voice
The Comanches—Rulers of the Plains 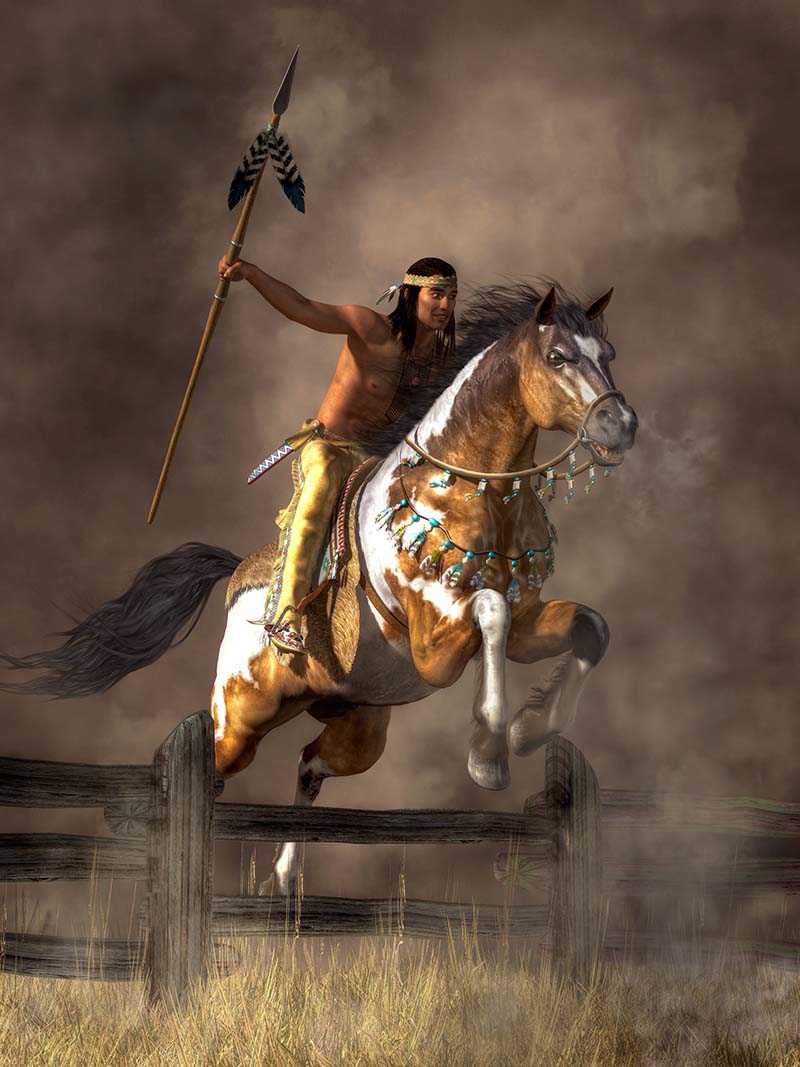 There are around 50 tribes of indigenous peoples across Canada and over 500 federally recognized tribes across The United States of America.  While I find all indigenous peoples’ history fascinating, the tribe that sticks out the most to me are the Comanches.  The Comanches are a lesser known tribe, known for their ferocity, and during the early settler days it was the Comanches who were recognized as the rulers of the Plains.

What Made the Historical Comanches Unique

It was the discovery of horses, which Spanish settlers had left behind, that changed the Comanches trajectory and propelled them to apex status.  Prior to the introduction of horses, the Comanche were a tribe of hunter-gatherer people, having little military power and in a constant migration.  They would go on to dominate horsemanship by becoming expert breeders and trainers, capturing horses from the wild and from people they conquered.  Horses allowed the Comanche to hunt larger animals like the buffalo, which eventually became their main source of materials.

The historical Comanche men were arguably the most formidable warriors the Americas have ever known, and their archery skills are a thing of legend.  While their empire was without a single ruler or central location, they managed to keep American, Spanish, and French colonizers from making territorial advances.  The term “Comanche Moon” was another name given for a full moon because that was when Comanches would carry out their raids since it allowed them to see better at night.  The warrior philosophy was instilled in boys at an early age.  It was common for them to be trained by their fathers and grandfathers on how to ride a horse and use a bow and arrows.  While their fathers were out hunting or raiding, their grandfathers would share their own stories and Comanche beliefs.  Only after a youth had successfully hunted a buffalo would he be allowed to go and wage war.

The Comanche women were responsible for everyday life such as foraging and camp sites.  They were also just as tough as the men.  It was common for Comanche women to give birth during travels, resting minimally before catching up with their group and continuing their travels.  It was also the women who supervised prisoners that the Comanche would take during raids, and they could be just as vicious as the male warriors.

The Comanches played a significant role in WW2 and helped win battles for the Allies.  During WW2 the Germans were constantly deciphering sensitive information until the introduction of Comanche “Code Talkers.” This group comprised of 17 Comanches that were members of the US Army and who spoke a language nobody in the western world was familiar with.  This allowed the Allies to get the upper hand in key battles including D-Day.

I recall reading a passage where one person tells a Texas ranger how he had come across a tribe of 1,000 Comanche and how the ranger responded to him by saying that if a 1,000 Comanche tribe had existed, they would have taken Washington, DC.

In the end, the downfall of the Comanches was the invention of the Colt revolver.  Up until that point, Texas rangers had struggled to win during their battles against  Comanche warriors who could fire more arrows in the amount of time it took the Ranger to fire multiple shots, and the Comanche warriors would also use their horses as shield, tilting sideways as the horse galloped full speed.

I remember seeing an episode of Deadliest Warrior: Comanches vs Mongols, where a group of experts determined that the Comanches would have been victorious over Mongols, and the Mongols are recognized as having one of the largest empires in history. 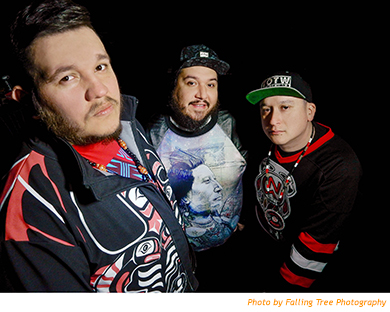 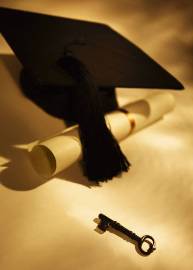