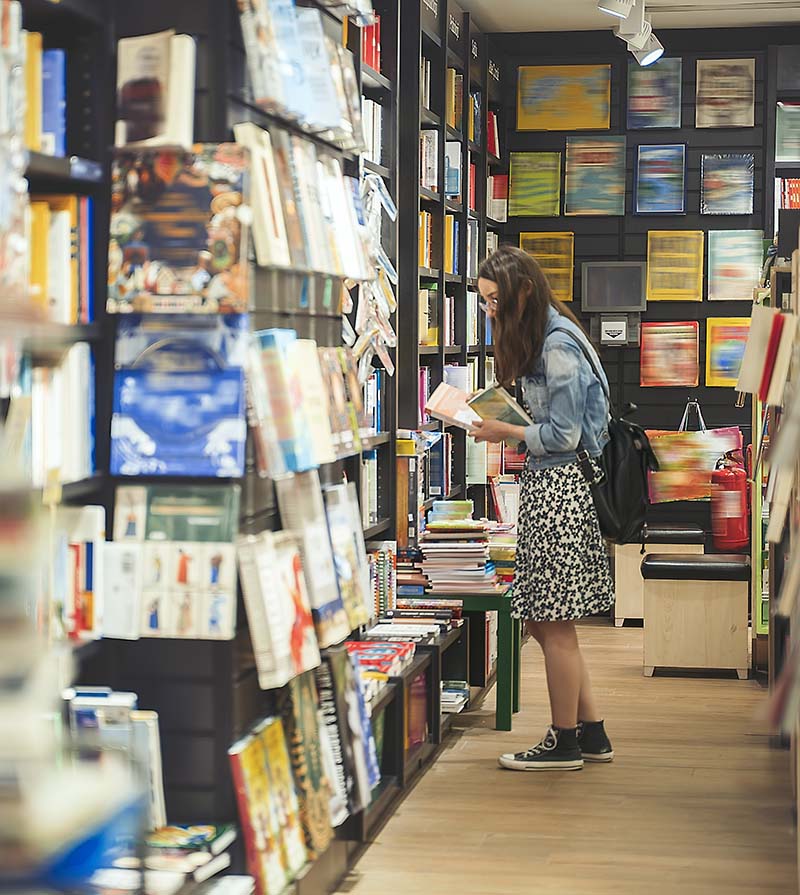 How do you improve a plot? You can do magic with just a few touch ups, taking a mediocre plot and grooming it into a spectacular story.

Tip #1: Show what good guys and bad guys have in common.

“Create a layer of emotional depth by connecting the protagonist (the [main character (MC)]) and the antagonist (the main character’s opponent, who may be the story’s villain).  What do they have in common? ….  This commonality can add meaning, conflict and complexity without complicating your plot” (Hall, 2016, 29%).

Maybe your good guy and bad guy were both in the military.  Or perhaps both were math PhDs with a penchant for chess.  Or their commonality could be subtle.  Perhaps they both show leadership skills or love reading classics.  Or maybe they’re identical twins or step-siblings.

Try to find anything to connect the good guy and bad guy, even if it’s simply both have a sweet tooth.  Key is to fit the commonality into the plot.  Perhaps the two rivals compete for a woman’s love, which leads to a pie eating contest.  During the contest, the rivals resort to slinging pies.

“Your main character has a hope, an ambition, a dream…  something so personal that she hasn’t told anyone.  …  Unlike her big goal, the hope is not part of the main plot, though it may be part of the subtext or a subplot.  She doesn’t consciously set out to achieve this, although she may subconsciously make choices which take her towards this dream” (Hall, 2016, 33%).

“Rouse and dash the hope several times.  At the novel’s end, you may want to grant her wish.  Your readers will feel deep satisfaction” (Hall, 2016, 33%).

After all, hidden hopes never sleep.

“During the novel, the main character grows in wisdom and maturity.  He makes several mistakes and learns from them.  One lesson is particularly harsh but effective, and it changes his attitude and behaviour.  What is it? This is probably related to his main character flaw” (Hall, 2016, 31%).

Lessons learned could solve all your troubles.

Tip #4: Give a story metaphor appeal.

Rayne Hall (2016) says, “Find one potential metaphor and develop it.  Look for recurring objects, actions, locations.  Perhaps the story features several cellars, several masks, several towers, several demolitions.  Pick one of them to use as your story’s metaphor.  What symbolic meanings does a cellar, mask, tower, demolition have? Make a list of possible meanings, and choose one that is significant in your story’s context” (22%).

Perhaps an art collector has a statue called vanity, a masked woman staring in a mirror that reflects an ugly face.  Perhaps the statue gets broken by the antagonist.  Perhaps that statue symbolizes the antagonist’s weakness: vanity.  You could intersperse moments in scenes where the antagonist strokes his ego, in love with himself, unable to see his weaknesses.  The moment his façade shatters could align with when the statue breaks.

Rayne Hall (2016) continues, “Now visit all places where that metaphor occurs – all scenes involving a cellar, mask, tower or demolition – and flesh them out a little, tweaking them so that the metaphor’s unspoken meaning rings in the subtext” (22%).

Metaphor power is on your side.

So, what makes a good story? A little makeover.  So, get back your “ooh” with your groomed story.  After all, you’ve got a story worthy of bookshelves.