Columns
The Voice
Scholar, Start Your Business—Learn How to Negotiate Like a Powerhouse 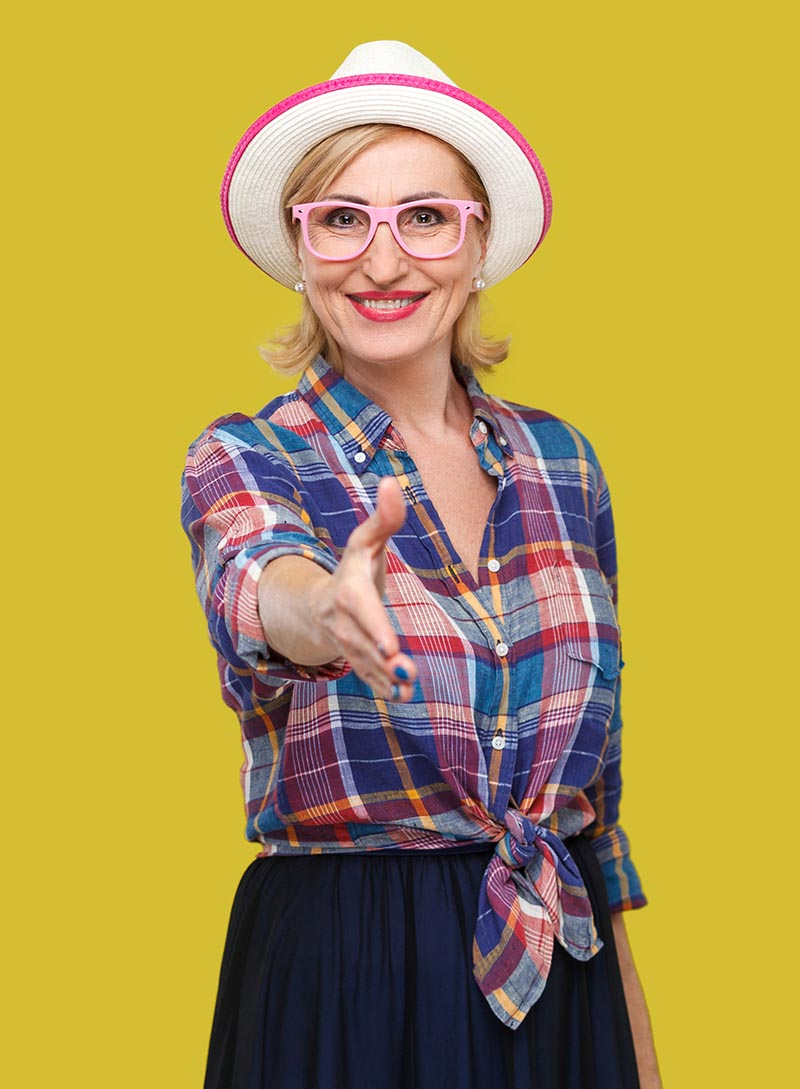 Which negotiation strategies are most successful?  Whether you’re a student or business owner, you gain when you negotiate.  Want a higher grade?  An extension on your assignment?  A sale of your textbook?  Ah, negotiation can come in handy.

Steve Mariotti (2014) says, “Negotiation is about compromise, not about winning.  Compromise is sacrificing something you want so that an agreement can be reached that is acceptable to you and the person with whom you are negotiating” (32%).

So, here are four tips to turn you into a negotiating powerhouse.

A friend once said, “We should pay for what we value.” I believed her.  So, I never learned to wrangle.  Later, I rounded up animators for a project I had in mind.  “How much?” I asked them.  “A third a million,” they said.  I didn’t wrangle.  Instead I asked, “What happens if I can’t raise the money?”  “We’ll sue you,” they said.

Tip #2: The best way to start is with extremes.

Steve Mariotti (2014) suggests, “Try extremes.  If the person won’t reveal his or her position, throw out an extreme figure—very high or very low.  This will force the other person to come forward with some type of response that will guide you” (32%).

Once, a teen knocked on my door, selling chocolates for charity.  I asked, “How much?” He tossed out a ridiculous price, well over a hundred.  When I shut the door, he knocked nonstop.  So, I opened the door.  “Ten bucks,” I believe he said.  So, I gave him my last ten.

Extremes get us excited.

According to Steve Mariotti (2014), “Demonstrate your willingness to bargain.  As negotiations proceed, respond to each counteroffer by giving up something you already decided in advance that you could afford to give up” (32%).

Yes, those animators high-balled me.  The project came to a halt with the words, “We’ll sue you.” But I could’ve low-balled them and offered perks.  For example, I could’ve offered $150,000, but if that wasn’t achievable, I’d offer 90% of all funds raised.  It’s impossible to sue someone on those terms.

Tip #4: Go for the spirit of silence.

“Use silence as a tool,” says Steve Mariotti (2014).  “After you have initially stated your case, don’t say anything for a few moments.  Your silence can prompt the other person to say something that you can turn to your advantage.  Do your best to keep silent until the other person speaks.  It’ll happen eventually!” (32%).

My mentor was the master of silence.  She’d ask you to devote 10-hour days to her projects, no pay.  And then she’d go silent.  I’d stammer a bit.  And she’d remain silent.  If I said no, she’d continue to stay silent.

Silence is uncomfortable when you’re being pinned for a favor.  Eventually, I gave in.

If only everything in life was as reliable as silence.

Steve Mariotti (2014) says, “Always ask for more than you are offered.  When the other person wants you to pay back a loan in ten days, for instance, ask for fifteen.  You may have to settle for twelve, but that’s better than the original demand” (32%).

Your prof gives you a two-day extension on your assignment.  Ask for ten.  Your prof offers you a B instead of a B-.  Ask for an A-.  The bookstore wants to give you $10 for your textbook.  Ask for $40.

Ask for more for a brighter future.

Now you’ve got a wrangler within waiting to bargain.  If you ask a carpet salesman, “How much?” and he replies, “Don’t worry.  We’ll take good care of you,” don’t get taken in.  Lowball him.

Scholar, Start Your Business—How to Love Your Customers and Employees