Columns
The Voice
The Creative Spark—Five Best Sounds for Students 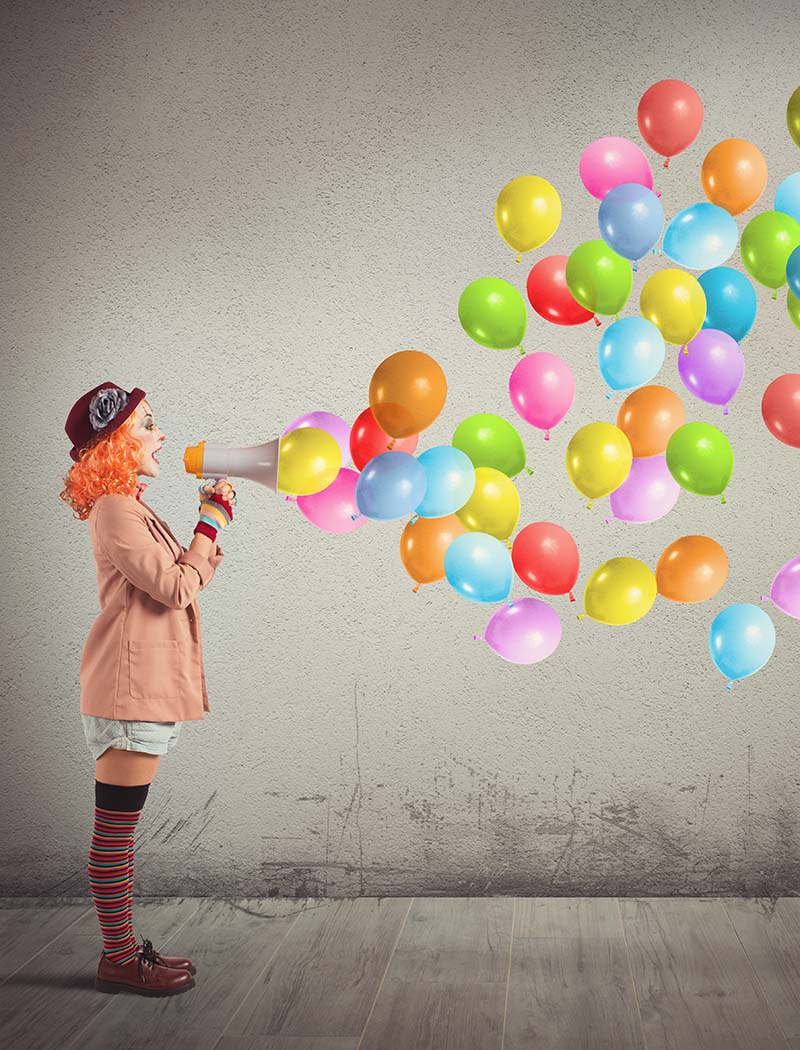 As an AU student, do you ever write anything that needs to be spoken? Communications students surely do.  But you might, too.  This is where you might find euphonics useful.  What are these creatures of verbal delight?

According to Rayne Hall, euphonics are “certain sounds [that] have certain effects on the psyche.  By using words which include those sounds, you influence how the reader feels …  In print, the effects are very subtle, serving only to enhance what’s already there, and need to be combined with other techniques.  But if you plan to perform author readings or release an audiobook, the euphonics will hold listeners enthralled with poetic power” (Hall, 4%).

Notice the H-sounds in the following passage:

But there are particular times to use the H-sound.  One case of “when to use the ‘H’ sound: … when writing about a character’s ambitions, especially if those are either idealistic or castles in the air” (Hall, 2015, 17%).

If you’ve got a heavy, hard workload, you likely have high ambitions.

Listen for the P-sounds in what follows:

Students beam with pride when they get a perfect grade.  Some perk up with just a pass.  Pretty much all puff their chests and pounce on the next assignment after a proud grade.

What does the P-sound represent?

Squeeze in the P-sound in specific cases: “When To Use ‘P’ Sounds:… to portray a proud or pompous character” (Hall, 2015, 31%).  Peter propped his pocketbook on his proud chest.

As Rayne Hall says  “To portray a pompous haughty character, combine the ‘P’ and ‘H’ sounds in the same paragraph” (31%).  Peter propped his handsome pocketbook high on his proud chest.

Can you guess what the STR-sounds stir up?

The strict teacher gave the student the strap.  Stricken, the student strutted out of the room, strung-out, struggling, and defiant.

So, when should STR-sounds come into play in your writing?

There are certain times to use STR-sounds.  Rayne Hall (2015) outlines when To Use ‘STR’ Sounds as when you want to display merciless authority, or for relationships based on unequal power: assistant/boss, student/teacher, apprentice/master, child/parent, grunt/officer,” (40%).

Can you hear the oozing sounds of the Z-euphonic?

The dazed, zany student zeroed in on the zealous zombie.  The zombie sneezed and then dozed.

What emotions do you think the Z-sound draws up??

If this article zapped you dizzy with all the euphonics, don’t puzzle.  Consider it a zesty, budding writer’s prize.