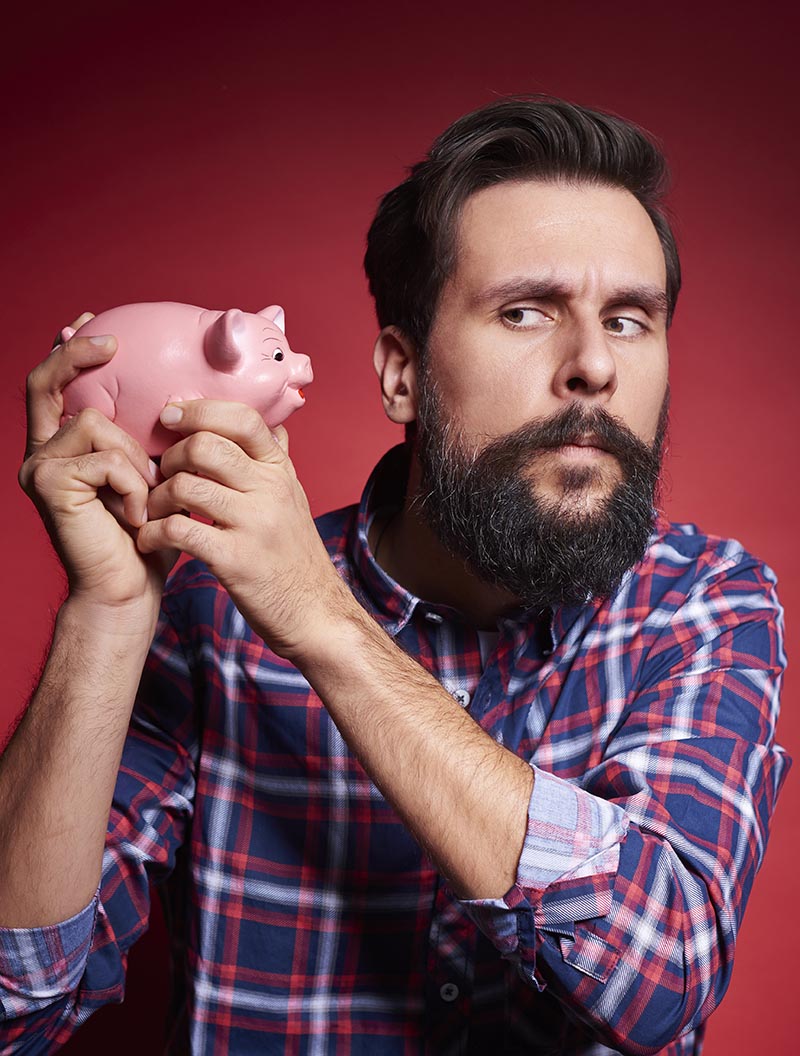 COVID struck.  Now, in the aftermath, how can your small business cut costs? First, when running a student business, notice every nickel.  But keep it profitable.  Cut costs and yank up the sales price—that is, until demand drops.  “Finding creative ways to cut costs often means the difference between having a struggling business and a thriving one” (Mariotti, 2014, 36%).

Steve Mariotti asks, “What are your business costs?  The costs of starting and operating a business are divided into the following categories: 1.  Start-up costs.  2. Cost of goods sold.  3. Operating costs, including fixed costs and variable costs” (36%).

Every business has costs, so make every type of cost count.

Start by Cutting Your Start-Up Costs

According to Steve Mariotti (2014), “start-up costs are also called ‘the original investment’ or ‘seed money.’ For a restaurant, for example, start-up costs would include stoves, food processors, tables, chairs, silverware, and other items that are not replaced on a regular basis” (36%).

Examples of start-up costs include:

Compare local registries’ fees for organizing a partnership or corporation.  That way, you can find the best deal.  You can also seek to buy a facility in the best location at the lowest cost.

Cut Costs of Goods or Services Sold.  Your Business Will Love You.

According to Michele Bossart, “If you own a cabinetry company, examples of [costs of goods sold] would include the wood, screws, hinges, glass, paint, and labor used to make the cabinets you sell.  However, the costs to market the cabinets, the electricity needed to operate the machinery, and shipping are not included in the COGS.”

In short, Bossart writes, “To find the [costs of goods sold] on a product, add up the cost of raw materials and direct labor needed to create it.”

If you can cut the costs of goods or services sold, you gain profit per item sold.

Cut Back on Operating Costs to Knock Out the Competition.

If you can cut operating costs you can smile on your way to the bank.

You can really cut the fixed costs.

“Fixed costs are operating costs that stay the same, regardless of the range of sales the business is making.  Rent is an example of a fixed cost” (36%), says Steve Mariotti (2014).

According to The Business Literacy Institute, “Fixed costs are those expenses that do not change regardless of the business revenue ….  Items that are usually considered fixed costs are rent, utilities, salaries, and benefits.”

Like negotiating your credit card interest rate, why not negotiate a lower rental cost?  As for salaries and benefits, they are difficult to lower and can lead to demotivated employees.  But utilities have leeway: make it a company policy that lights go off in spaces as soon as they’re vacant.  Or have the temperature at a lower level; slightly cold employees might be more productive than sweltering hot ones.

Steve Mariotti (2014) states, “Variable costs are operating costs that change, depending on the volume of sales, but cannot be assigned directly to the unit of sale.  If a cost can be assigned directly to a unit of sale, it should be viewed as part of the cost of goods sold.  If the shoe store pays a commission to its salespeople, that is a variable cost, because the amount of commission the store pays varies with the number of pairs of shoes that each salesperson sells.  Costs that fluctuate with sales should be viewed as variable costs” (36%).

Also, according to The Law Insider, variable operating costs “are Operating Costs that are variable with the level of occupancy of the Building (such as janitorial services, utilities, refuse and waste disposal, and management fees).”

Commission is a variable cost.  You might offer a two-tiered commission scheme where employees get a low commission, but once they hit a target sales number, their commissions spike.  I’m not sure how this would fly in the work world, though.  At least, it could reduce the number of low performing sales people.  And it could incentivize low performers to turn into high performers.

I once saw an economics course video on subsidies.  Subsidies are money given to companies by government to help with costs.  When a country hit a debt wall, the government took away the farmers’ subsidies.  So, the farmers had to get smart to stay in business.  They cut costs until they found a way to be profitable.

During COVID, we need every dollar to count.  So cut costs to keep smiling and to boost those profits.

Scholars, Start Your Business—When to Buy Insurance for Your Student Start-Up

Scholar, Start Your Business—How Do I Start A Business When I Have No Money?

The Fit Student—Starting your Business