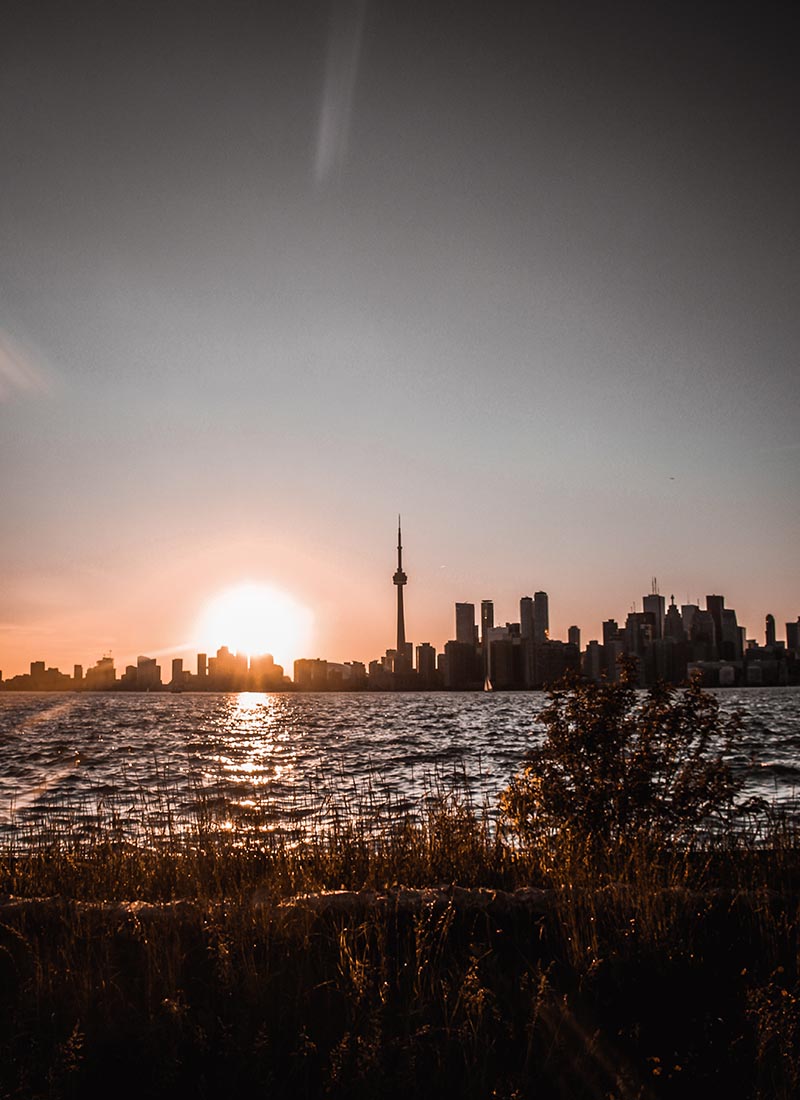 Abycicle trip to the Toronto Islands, Lake Ontario, Canada at sunset in summer

For those of us who live in northern cities, the chase of the elusive summer sun can border on obsession, particularly when we first feel the initial dreaded cool breezes of early September.  Two months of warm weather is never quite enough.

The irresistible urge to enjoy the remaining warmth of the summer sun remains a reality for many of those of us who live in colder climates, fully aware that the chill of winter is only a few short months away.  This sense of impending loss is compounded by the knowledge that the recent COVID-19 pandemic has limited international travel opportunities to southern destinations for the near future.  This year, those of us privileged to consider the luxury of travel must think of new and innovative ways to prolong our summer here at home.

Recently, as August ended, I found myself increasingly drawn to enjoy these last days of summer in my surrounding area’s bodies of water.  Although I grew up in Toronto, over a decade of national, as well as international, travel took me away from the area to destinations in the Caribbean, the Atlantic, and the Pacific.  Could the Great Lakes’ rocky shores ever compare to white sands and jungle greenery?  Could Lake’s Ontario and Erie captivate me in a similar way to the Arabian or Baltic Seas?

A mere one hour away from the sprawling urban metropolis of Toronto, small-town Ontario has surprised me in unexpected ways.

As the COVID-19 pandemic shows no signs of slowing, I have attempted to temper my overwhelming desire to leave the house so as to not put myself or underserved and small communities at risk of harm.  As with international travel, it is becoming increasingly clear that we must remain mindful of the lands we travel to and the people affected by our presence.  Much of Ontario’s beaches and provincial park lands have strong ties to and traditional roots in Indigenous communities.  Many of these communities remain systemically underfunded in many aspects, including healthcare, leaving them disproportionately vulnerable to this pandemic.

My search for the sun amidst the pandemic was further complicated by my immunocompromised status.  In addition to the increasingly common rhetoric of sacrificing certain communities for the greater good, I often hear the now familiar-refrain, “Why don’t you just stay home?”  Like all people, those immunocompromised need an occasional reprieve from our four walls as well.  Luckily, Toronto’s geographical location makes it the perfect spot to enjoy socially distanced day trips to a variety of Great Lakes, often on a single tank of gas.

Carefully, mindfully, and respectfully, I set out to learn more about what lay in my backyard.

Located on Haudenosauneega (Longhouse Confederacy), Petun, Anishinabewaki, Attiwonderonk, and Mississaugas of the Credit First Nation lands, Turkey Point Provincial Park is one of the closest of Toronto’s provincial parks, about an hour and a half drive from the city.  Options for side trips include nearby Port Dover, although be warned, the public beach is currently closed.  Instead, it is also possible drive further south to the sand dunes of Old Cut Beach, located on a narrow outcrop of land on Lake Erie.

Earlier this month, the surrounding area in Caledonia was the site of an ongoing land dispute between the Six Nations of the Grand River land defenders and the Ontario Provincial Police (OPP).  Although the blockades, set in response to the OPP raid of the camp set up in protest the proposed residential development at nearby McKenzie Meadows, have recently been taken down, the Six Nations have called upon the federal government to address historical claims and land rights issues.

Located on the Haudenosauneega (Longhouse Confederacy) and Mississauga lands.

A standard weekend trip for any Torontonian, Sandbanks Provincial Park now enforces strict numbers for capacity, so be sure to check out their Twitter site before heading out on the approximately two-hour long journey.  Sandbanks is divided into several beaches, many with spectacular sand dunes; it would be worthwhile to drive around before choosing the perfect spot.  If Sandbanks is at capacity, consider nearby secluded Little Lake near Brighton, Ontario, with turquoise waters and minimal crowds.

Located on the lands of the Anishinabewaki, Attiwonderonk, and Mississauga, including the Chippewas of Kettle and Stony Point First Nation.

Visitors to these shores should remain mindful of the area’s history; including the 1990 killing of Indigenous land defender Dudley George by the OPP during protests to reclaim part of the park and nearby Camp Ipperwash.  This area had been turned into a military base after being seized by the Canadian government during the Second World War.  Recently, on September 8, 2020, a great deal of Ipperwash reverted to Indigenous hands, fulfilling a commitment by the 2007 Ipperwash Inquiry.  Ultimately, “[t] inquiry revealed a number of major concerns in how the police response was handled, and the judge ultimately found that Ontario Premier Mike Harris and the federal government were responsible for George’s death.”

Located on the lands of the Anishinabewaki, Odawa, Mississauga, including the Saugeen First Nation.

Although this will be a longest day of driving, it is possible to visit both the world-famous “Grotto” in Tobermory’s Bruce Peninsula Provincial Park and then sail the half hour across to Fathom Five National Marine Park’s Flowerpot Island.  The “Grotto” is a natural cave system, featuring clear turquoise waters, easily accessible by a half hour hike from the entrance of the park.  Nearby Flowerpot Island is renowned for its rock pillars resembling giant flowerpots, and features sunbathing areas, hiking loops, and swimming opportunities.

Visitors to the area should remain mindful that the area is currently being disputed in Court, with the Saugeen Ojibway Nation claiming ownership for the entire Bruce Peninsula, as well as compensation.

Despite September being upon us, day trips to various Ontario provincial parks and beaches remain easily accessible, and the perfect way to enjoy the rest of our warm days.  A wide range of natural beauty can be found all over Ontario and as the pandemic is believed to continue at least until next year, enjoying our backyards will become increasingly common in the future.

As we stay local, we should remain mindful of history, as well as current systemic issues affecting the individuals and communities residing in these areas.  For those who would like a starting point from which to learn about the traditional Indigenous lands that they settle and travel on, Native Land, “a crowd sourced, interactive website mapping traditional territories … treaties and language” allows users to search by geographical area.  In addition to Canada, it now covers many parts of the globe.

To learn more about current issues, books that have helped me specifically as an immigrant first-generation settler, begin to start to understand this country’s history have been Arthur Manuel’s Unsettling Canada: A National Wakeup Call for a national perspective, as well as Alicia Elliot’s A Mind Spread Out on the Ground and Tanya Talaga’s Seven Fallen Feathers: Racism, Death, and Hard Truths in a Northern City on a provincial level.

As a way to support the various communities, consider donating to local organizations, including Moon Time Sisters Ontario and the Native Canadian Friendship Centre of Toronto, as well as supporting Ontario’s Indigenous-owned businesses, including Toronto’s (Tkaronto’s) NishDish and Tea and Bannock.

The Case for Fresh Air 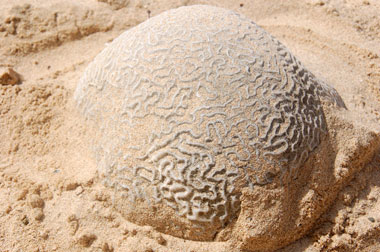