Columns
The Voice
Beats from the Basement—Marvin Gaye 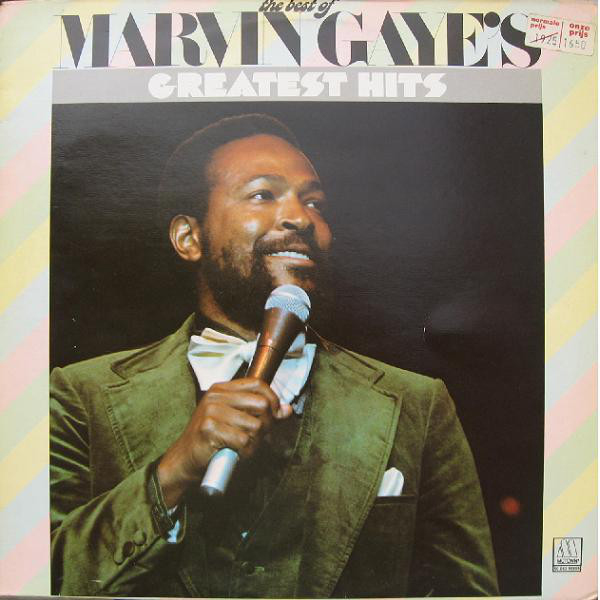 If I had to credit any one performer with setting the precedent for soul, R&B, and what we now know as quiet storm, it would have to be the late Marvin Gaye.  There’s undoubtedly something to be said about his ability to freshen up the sounds of gospel and funk while retaining that nostalgic charm reminiscent of old cinema.

Gaye’s Greatest Hits compilation does just that and so much more.  Recorded in the 60s and 70s, these mesmerizing tunes grace our eardrums with warm vocal layers one moment and chilling, silky high notes the next.  The combination of percussion—most notably the flighty and fluid piano—passionate brass, and fluttering strings reflect this dynamic.  The most remarkable part is that the transitions are never melodramatic.

The lyrics are even more varied, ranging from love songs that aren’t just about romance to snippets of his life experiences.  I always appreciate when artists are attuned to both their personal growth and surroundings as the world continues to change, revealing plenty about their values and lessons for the listener to think about.

That being said, “Let’s Get It On” wasn’t the way to start the album as far as I’m concerned.  I know it’s a popular one, being about seducing lovers and all, but if weren’t for Gaye’s enticing voice it would honestly be a bore to sit through the entire song.  For a track so sensually charged, you’d think it’d keep up the momentum after those initial funky notes on the electric guitar.

Luckily, that’s my only gripe with the compilation.  Gaye challenged outdated gender stereotypes in “I Heard It Through the Grapevine” by sharing vulnerable thoughts about losing his partner to someone else.  He had every right—in-song, at least—to be upset; discovering you’ve been betrayed through gossip has got to be more humiliating than being left via text message.  There’s nothing more crucial for a successful relationship than wanting proper communication, and even though Gaye didn’t write this particular song himself, you still believe his support of the idea through his performance.

For me, Gaye’s socially conscious music was the pinnacle of his career.  “Mercy, Mercy Me (The Ecology)” is metaphorical in how it feels we treat the earth.  The poignant instrumentation in the second half of the song—complete with a piano gliss, saxophone, and triangle—tries to stay determined, yet is painfully unsure of our future.  Vocally, we might say that Gaye is a romantic at heart, but none of that earlier excitement is heard here.  Instead, he weeps for the planet, and perhaps rightfully so.

I consider “What’s Going On” a companion piece to the aforementioned song, if only because they’re musically similar.  Thematically, however, Gaye addresses another prevalent issue: the effects of police brutality on social division.  Although it was inspired by attacks on anti-war activists, the lyrics speak to the importance of kinship and understanding rather than protest.  When I hear it, I can’t help but think of the current Black Lives Matter movement, which proves its staying power after so many decades.

Sharing—and advocating for—whatever it is you care about will never go out of style.  Just because something has been made into a hashtag doesn’t always mean it’s a commodity that’ll eventually run its course.  Keeping it alive is up to us, and that’s why I enjoy running this series: because even a little inspiration we find through music can empower us no matter how long it takes, and Gaye certainly did that in his time.