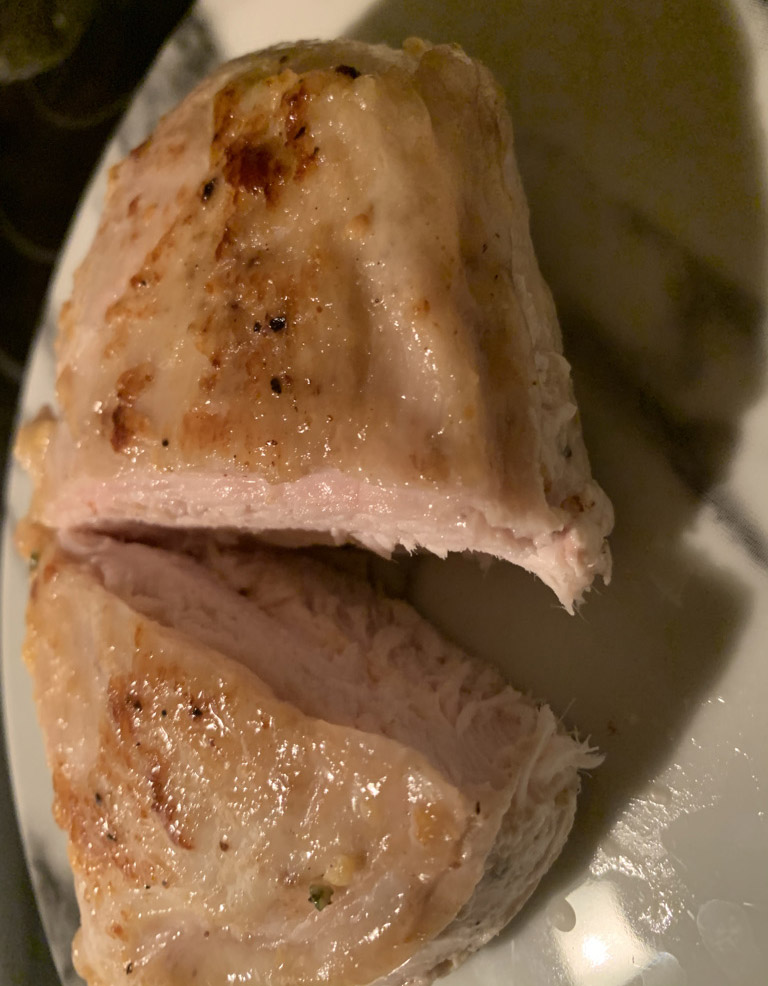 This past week I decided to get a little chefy.  I’m sure many people think that’s what restaurant cooks do–and it is, but it isn’t.  You have to have a real passion for the art; I’ve worked with people who do, but I’ve worked with more people who don’t. For them, it was just a job to get paid.  But the longer I’ve been out of restaurants and cooking professionally, the more my passion for great food grows.

I recently purchased a sous vide machine and wanted to use it, so I made up this recipe.  You don’t have to spend money on a sous vide machine if you don’t have one, though.  I’m going to give you this recipe with the intent that you’ll use a frying pan and the oven.  Use a frying pan that can go into the oven OR transfer the seared chicken to a baking dish to finish it.  The accompanying pictures are from when I used my sous vide to cook this dish.

Now to answer your question, “What is a sous vide?”  Sous vide is a method of cooking using water and heating it to the exact temperature you want your food to finish at.  Because it’s a long cooking process, you do not get the carryover cooking you do with the other cooking methods.  It is so precise that you can often set the machine to a half degree, and then the food can stay in the heated water until you’re ready to cook with it.  There is a catch, though, you cannot put the food directly in the water; it must be sealed in a bag.  A zipper locking bag works, but many people use vacuum-sealed bags instead.  You can use these bags to marinate the meat and just cook with it.

Let’s say you want to sous vide this recipe.  You would fill the chicken as you will do when you read the instructions, then you can use either vacuum seal it or put it in a large zipper-lock bag.  You would partially close the zipper and then place the food into the water to force the air out—and you need to get the air out.  Once done, you can let it rest while you set up your container to cook in.  Attach your sous vide machine, put your food in the container, then fill it up to the highest line on your device.  Remove the food, turn on the machine to 145F and let it come up to temperature.  Now, anyone who has cooked chicken before is having a fit, “145?  The chicken won’t be done; you have to go to 160!”  No, not with sous vide.  145 is perfect; the chicken will be cooked.

Now that you have your sous vide set to 145 let the water warm up to that temperature.  It could be a large pot of water and take the better part of 30 – 40 minutes to warm up, so give yourself enough time.  Once it is warmed up, put your closed bag of chicken in and cook for about an hour.  Again, one of the beauties of Sous Vide is that the water temperature will stay constant so your food will not overcook.  It will hit equilibrium at 145F.  Now you can sear the chicken in the pan, and it will hit it up, and you can finish at 160F.  Remember to rest for 5 minutes, so the juices of your chicken don’t rush out. 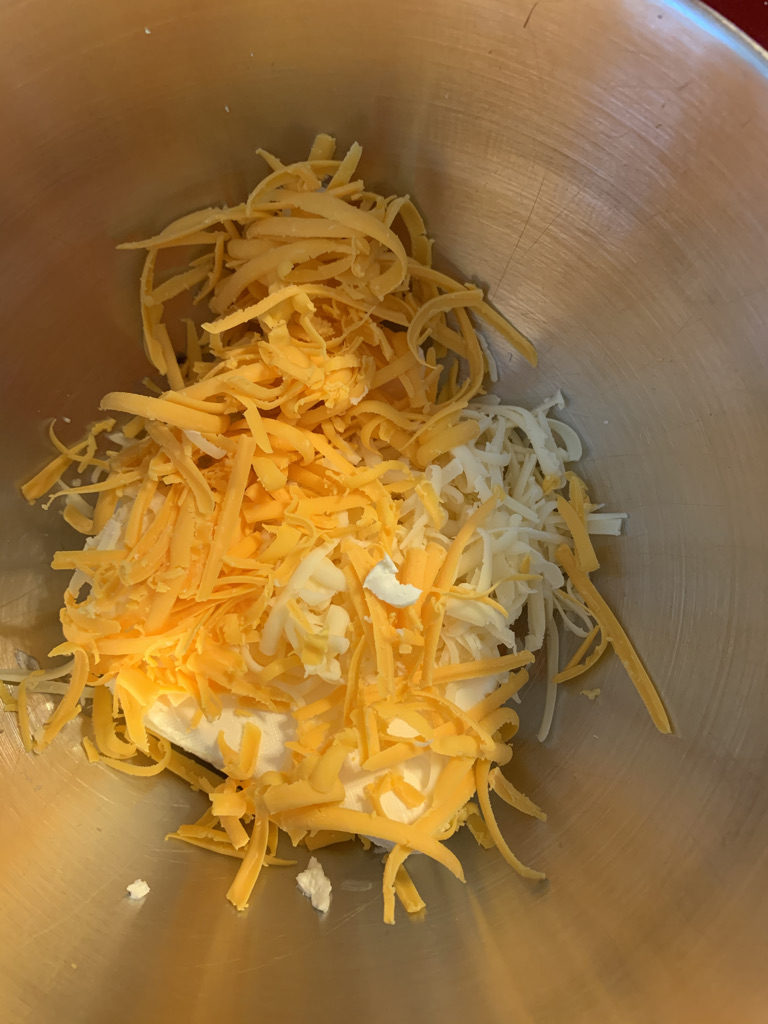 Homemade is Better—Time versus Temperature