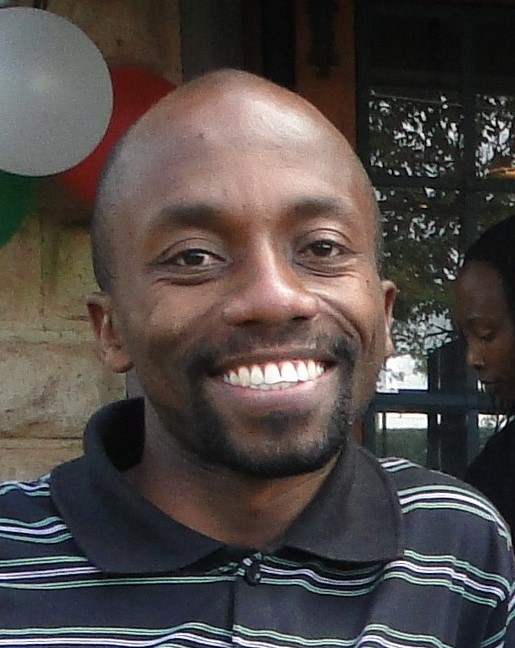 Sammy Mwakio is from Nairobi, Kenya and is currently only 48 credits away from his Bachelor of Arts in French.  When asked about his road to AU, Sammy revealed, “I have always wished to specialize in languages and right after completing my high school education, I sat for a French language diploma at the Alliance Française here in Nairobi, Kenya, and, later on, I began learning Lingala, a language spoken mostly in the Democratic Republic of Congo (DRC) and the Republic of Congo.”  He continued, “I came across the University of London distance learning program and, just when I was about to register for the Bachelor of Arts in French, the program was discontinued.  I kept on searching; fast forward a few years later, and I came across AU and decided to register for the program I am currently pursuing.  What brought me to AU was the fact that it is a reputable university whose qualifications are recognized worldwide.”

To date, Sammy’s favourite AU course has been FREN 375: Vocabulary Expansion.  He stated, “not only was I familiar with the entire course content, I enjoyed the course a lot and I completed the course in less than two weeks which is a personal record, given the fact that it is a six credit course!”

Although Sammy was born in Nairobi, he spent most of his childhood in Kenya’s second largest city, Mombasa, after the family moved there due to his parents’ work commitments.  He has “two sisters and a large extended family,” but no pets.  However, Sammy mentioned a childhood pet, stating, “I had a dog while growing up but after he died, I have never had one since.”

Before AU, Sammy attended other post-secondary institutions, stating, “I have two diplomas from the Alliance Française as well as a diploma in information studies from the Technical University of Kenya (formerly the Kenya Polytechnic).”  He currently works at a foreign mission in Nairobi “as a migration program assistant.”

In his spare time, Sammy loves to exercise, stating, “I jog thrice weekly, every evening, and I also practice Aikido, which is a Japanese martial art.  Furthermore, I enjoy listening to music and travelling.”

Sammy also loves to read martial arts magazines, including Black Belt, since he is “a huge fan of martial arts and combat sports.”  As for television, he states, “Apart from current affairs, there is not much I watch nowadays.  You will most likely find me watching music videos on YouTube.” 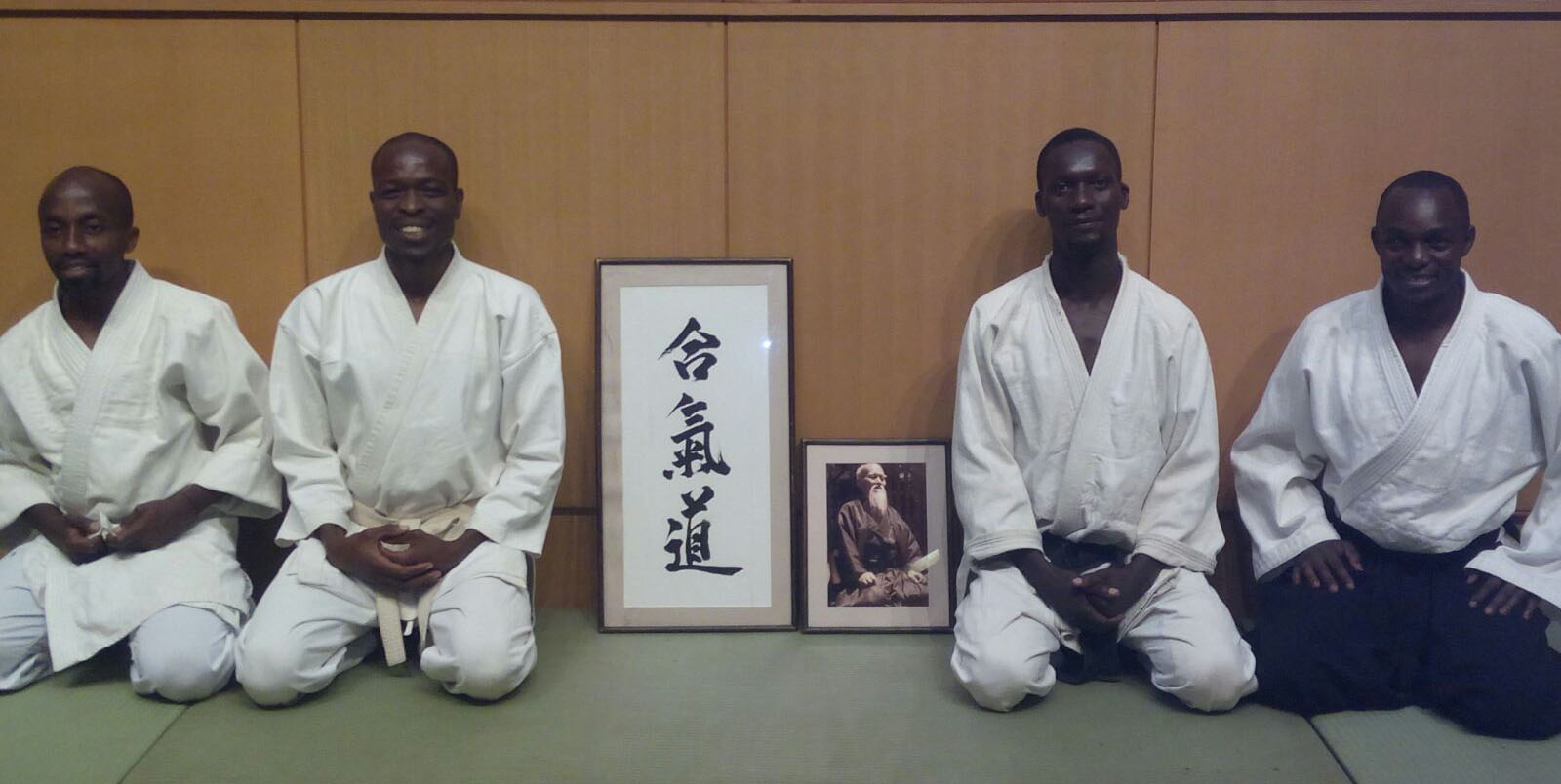 Sammy Mwaiko — kneeling on the extreme left of the picture. Taken after a successful Aikido seminar in Nairobi, Kenya

Translation is high on Sammy’s bucket list, as he describes, “On top of my bucket list items is being a freelance translator.  I have always dreamt of being a translator since my childhood and I hope I will one day realize that dream.”

As to who he would choose given the chance to meet any current, historical, or fictional person, he revealed, “He-Man and the Masters of the Universe.  A fictional superhero whose cartoon series I grew up watching.  I used to admire his superhuman strength and ability to overcome evil powers.”

When asked about his life’s proudest moments, Sammy stated, “Being a student at Athabasca University (AU) and being on course to obtain a bachelor’s degree.”

In the post-AU future, Sammy has hopes of translation, stating, “I see myself pursuing a Master of Arts (M.A.) degree in Translation and becoming a freelance translator.”  Best of luck Sammy!