Have you ever listened to a K-pop song or watched a K-drama?  For all newbies, K-pop/K-drama stands for Korean pop and Korean dramas.  The past few years, Hallyu Wave (Korean Wave) including South Korean music, dramas and movies have become increasingly popular.    Korean music and Korean dramas have been popular in many Asian countries such as Hong Kong, Taiwan, Japan and other Asian countries.  However, in the recent years K-pop and K-dramas have been gaining popularity in the UK, USA and Canada as well.  You may have even heard of the movie Parasite from Oscar Awards!  Aside from the popular Parasite movie, there are much more to appreciate in Korean music, TV dramas and movies.

Here are my top five Korean dramas and music of 2020 that you should try!

If you have not heard of BTS, they are currently one of the most popular boy bands in Korea right now, with a handful of hit songs for you to try.  “Dynamite” is one of their more recent and one of my favorites!  There are also “DayTime” and “NightTime” remixes of this song. The “DayTime” remix version features acoustic, EDM, tropic and poolside remixes which are designed to be listen for day time music and much more active and high energy music. Whereas, the “NightTime” remix features slow jam, bedroom, retro and midnight and designed for you to listen the music in a calm late night.  Dynamite is one of the songs that is entirely in English, however, many of their songs are sung in aa combination of English and Korean. 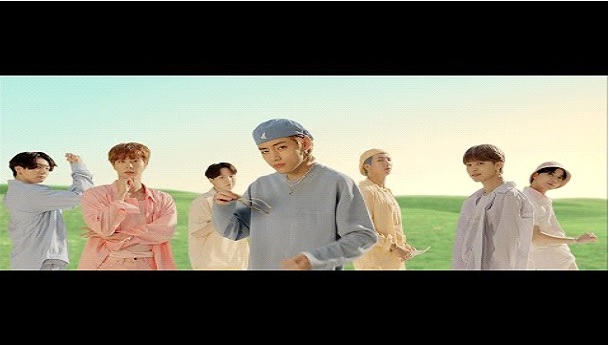 More BTS!  Another one of my favorite BTS songs, featuring Halsey, an American singer and songwriter.  A must try for all K-pop newbies and pre-existing K-pop fans.

BLACKPINK is currently one of the top girl groups in South Korea, and they also have many popular music videos for you to watch.  “Ice Cream” is one of their recent releases featuring celebrity Selena Gomez.  If you haven’t heard this song yet, you should! For Netflix subscribers, BLACKPINK also recently released a documentary (BLACKPINK: Light Up the Sky) of their journey to becoming one of the top girl groups in Korea and it is now available to be streamed. 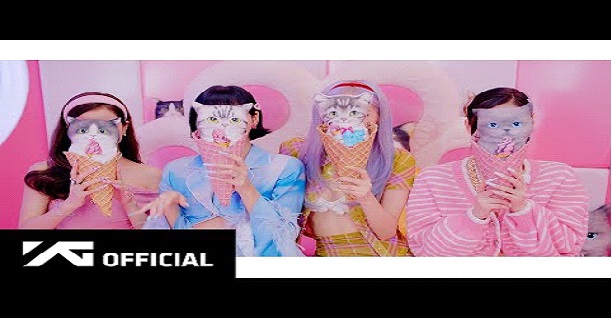 IU is a solo female singer in South Korea who started singing at a young age and is known for her clear voice.  Many of her songs have topped the charts throughout the past few years.  One of her recent songs, “Eight”, is one of my favorites!  She also films TV dramas and films–many of them being extremely popular. 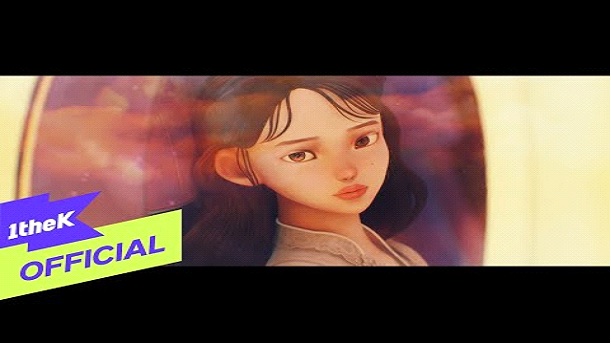 Most of us have probably heard of this song, as it was pretty popular a few years ago.  If you’re new to K-pop this is a must listen, but if you’re already a K-pop fan, you should re-listen to this song! 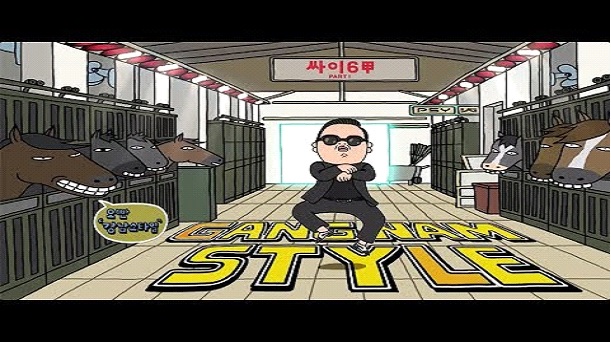 Top 5 K-dramas to Binge on Netflix

Crash Landing on You

One of the highest rated K-dramas of 2020, Crash Landing on You is a romantic comedy featuring Hyun Bin as Ri Jeong-hyeok and Son Ye-Jin as Yoon Se-ri, two star-crossed lovers, one from North Korea and the other from South Korea.  Yoon Se-I is a South Korean fashion entrepreneur, and Ri Jeong-hyeok is the Captain of North Korean Special Police Force.  Their lives cross one day when Se-ri was paragliding in Seoul, South Korea, with a sudden tornado that blows her off course and she awakens to realize that she is in North Korea.  The plot brings to the audience the history between North and South Korea and gives us the opportunity to understand the cultural differences between the two countries and the lifestyles of living under two different countries.

It’s Okay to Not Be Okay

It’s Okay to Not Be Okay a Korean drama series that focuses on mental health and tells an interesting and unusual love story between two individuals who become each other’s healer.  The drama is a story about Moon Gang-tae (played by Kim Soo-hyun), who is a community health worker at a psychiatric ward with an altruistic brother, and Ko Moon-young (played by Seo Ye-ji), a popular children’s book author.  This is a must watch during a pandemic as it demonstrates a realistic portrayal of mental health, and delivers an important message of healing. Each character in the drama has their own story and shows the different ways each character heals throughout the story. This is very relatable during a pandemic as we are all adapting to a new normal.

A recent South Korean movie about zombies!  The story is about two individuals who live in South Korea as their city was attacked by a zombie virus that turns humans into zombies if they have been bitten.  A popular, relatable, and worthwhile movie to watch during a pandemic.

Itaewon Class is a story about an ex-convict, Park Sae-ro-yi (played by Park Seo-joon), whose life turns upside down after his father was killed in an accident and he was expelled from school for attacking a bully.  Inspired by his father, who worked for a large conglomerate that specializes in bar-restaurants, he follows his in father’s foot-steps and, upon release from prison, he opens a bar-restaurant called DanBam in Itaewon (an area in Seoul, South Korea).  He and his staff work toward success–battling against one of the top food conglomerates.  The film is an inspiration and brings to the audience the challenges that everyone in his bar-restaurant faces and how they tackle them.  Another bingeworthy drama to watch!

BLACKPINK: Light Up the Sky

A documentary that was released very recently interviewing BLACKPINK, currently one of the top girl groups in South Korea, and detailing their journey to become one of the top music girl bands in Korea. The documentary is an inspiration and allows the audience to take a step into the world of K-pop and the amount of hard work, time, and the number of challenges that K-pop stars encounter and overcome to bring us their best music. 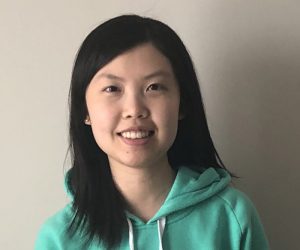 Karen’s taking her Computing Science degree at AU, learning French, and enjoys going on adventures with her dog!