Columns
The Voice
Beats from the Basement—Spice Girls 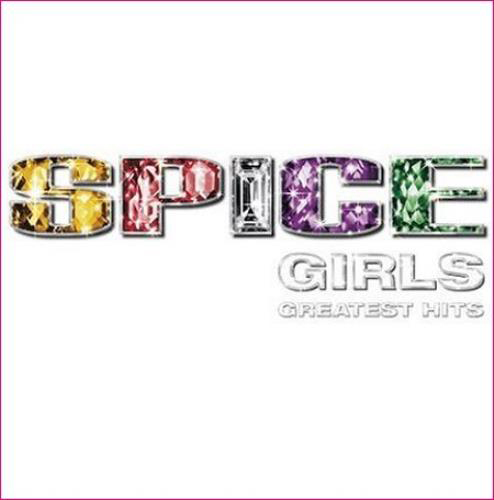 I don’t think there’s ever been a girl group as influential as the Spice Girls.  Their massive success in the late 90s has inspired the emergence of other pop acts over the last two decades such as *NSYNC, The Pussycat Dolls, and, more recently, Fifth Harmony.

It’s easy to see why that would be the case: their songs, as catchy and cheery as they mostly are, also promote messages that would appeal to a greater number of listeners beyond their original core audience of young girls.  These include the empowerment of all genders, embracing family and genuinely supportive female friendships, being ambitious in one’s career, and the concept of love as a serious life endeavour rather than a frivolous episode that can be quickly forgotten.

Many of their lyrics also contain unique catchphrases that would make the Girls instantly recognizable, such as “spice up your life,”, “zig-a-zig-ah,”, and “she’s a downtown swinging dude.”  This clever branding had initially extended to their image, both collectively and individually; each Girl was assigned a nickname according to their style, whether they were seen as bold, fashionable, sporty, or simply delightful.  Fans would inevitably identify with at least one of them, and witnessing their mingling personalities in songs and other media has been a big part of their charm.

I’d say it’s because you really do feel like you’re friends with them, joining in for a night on the town or a slumber party as you listen to these tracks.  However endearing they may be, I feel none of their vocal performances truly stand out on their own, but their harmonies and stylizations always shine through without overshadowing each other.

This brings me to the Girls’s Greatest Hits compilation, which largely retains those signature attributes.  The most notable of their tracks tend to be the ones that express their aversion toward shallow and/or hasty romantic relationships, namely “Wannabe” and “Stop.”  Not only are they tonally different—the former being sassy while the latter is sweeter—but at no point do they come across as mean-spirited.

Much of the album is future-oriented, but in the ballad “Viva Forever,” the Girls take a step back and reminisce about a past love they will continue to cherish as time goes on.  I like that they don’t view vulnerability as a weakness despite their push for “girl power” and can turn bittersweet feelings into a hopeful attitude.  If we’re to think of the track listing as something akin to a singular narrative, they’re being honest about and catching up with their emotions here.  Considering all the upbeat bops, this was one of those much-needed breaks.

“Headlines (Friendship Never Ends)” is the only hit exclusive to this record, written for the charity telethon Children in Need.  It was met with lukewarm reception when Greatest Hits released in 2007, but I personally disagree with it.  The Girls only improved with age vocally, and the production recaptures the magic of their ballads from the 90s.  Even after years had passed since their disbandment, everything is still in sync.

What more can I say?  From music to movement, the Girls were trendsetters for artists of their time, and a pleasant rush of nostalgia that never seems to lose its momentum today.