Articles
The Voice
Three Mentors and the Lesson I Learned 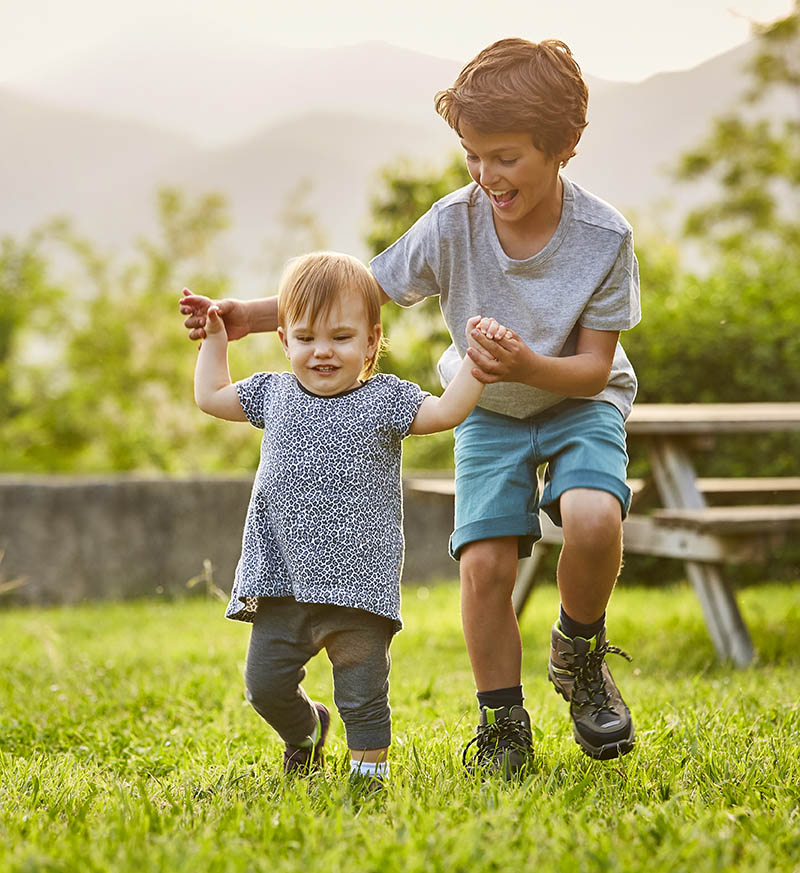 Three people changed my world dramatically.  These are my mentors, and this is what I learned:

My Mentor, my Brother.

I had a mentor who valued intelligence and success.  As a young child, I was mentored by him to excel at school.  He taught me math, Roman numerals, microscopic science, and more math.  He oohed over my art, praising me every step of the way.

Later in life he became highly responsible in business, as responsible as he once was with me.  He earned over a third a million each year as a global finance director; that says a lot, given that he grew up in the ghettos of Calgary.  I still recall the room he gave me to do my paintings, the easel he bought me for my sixteenth birthday, the pizzas and chocolates he fed me as staples, and the rooms in rundown giant houses he made sure I claimed my own.

“I don’t care how you do at school.  Just do well in math,” I recall him once saying.  Math mattered to him.  Later in life, I became the top student in almost every university math classes, thanks to my mentor.  He is my brother, my childhood mentor, but we haven’t spoken in a year.

My Mentor, my Feminist Friend.

I had a mentor who showed up when my life was in shambles.  She did charitable work as her daughter was disabled.  And this mentor and I crossed paths at a charity event.

I saw something powerful in her.  She had high intensity, vision, and an incredible work ethic.  She was a proud feminist and intense advocate.

I phoned her asking for a donation.  She said she’d get a truckload of donations for my cause.  I thanked her and said goodbye.  And then, after a few moments of hesitation, I phoned her back, told her she inspired me, and the rest was history.

She helped me begin a charity, raise funds, host events, and gain media coverage.  She guided me to go to university, even though I was a high school dropout.  She coached me to lose 60 pounds.  We sold thousands of dollars in flowers for our charity.  We were inseparable, until we parted ways.

My Mentor, the Spiritualist.

One thing I’ve learned is that rejecting a mentor due to flaws is as silly as rejecting humanity.  Every mentor—and every human being—is deeply flawed.  I walked away from two of those mentors, but the gifts they gave remain deeply embedded in my heart.  Had I done things differently, I would’ve kept the doorways to my heart forever open to them, a delicate room dedicated to just them, ready at their whim, always filled with warmth and love.  That’s what life taught me: never reject a mentor.  Or more broadly, never reject another human being.

The Fit Student – No Competition