Columns
The Voice
Beats from the Basement—Breakaway 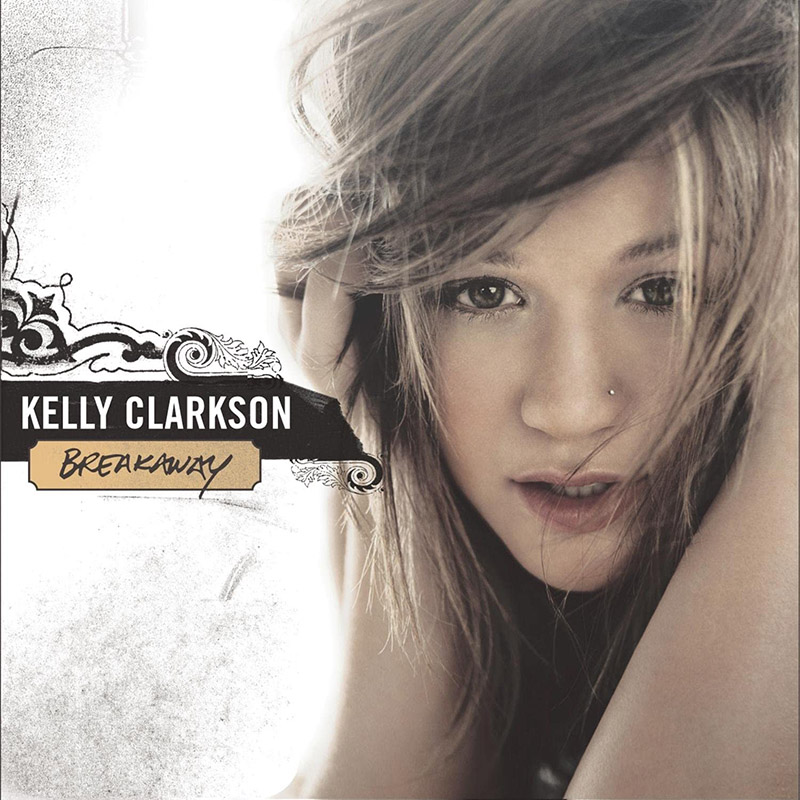 When concluding a more personalized series like this, I imagine most writers would choose to leave their favourite—or at least, a deeply sentimental—topic for last.  Considering how virtually every album I’ve discussed here has something either bold or bizarre going for it, my decision probably comes as a surprise to our readers.

Yet the irony is that it’s still one of the top-selling records of our day.

I say that’s worth deconstructing.  Breakaway, released in 2004, was undoubtedly influenced by gothic band Evanescence’s debut effort Fallen from the previous year—former members Ben Moody and David Hodges even collaborated with Clarkson on a few tracks.  Evanescence, and especially their song “Bring Me To Life,”, was a gateway to the goth and emo subcultures for many young people.

Belleville-born Avril Lavigne’s Under My Skin, released about half a year before Breakaway, continued this trend.  It’s interesting to note the similarities between the two albums; both feature several of the same collaborators: Moody, fellow Canadians Chantal Kreviazuk and Raine Maida, and Cliff Magness.  UMS also primarily deals with heartbreak, while identity, loss, and falling in love are secondary themes they have in common.

The difference, however, is in presentation.  Unlike its predecessors, Breakaway does away with any melodrama and aggression that may have, funnily enough, held them back, opting to make goth in vogue.  It accomplishes this by orienting the genre around dance and easy listening elements, effectively turning a risk into a standard for radio-friendly music.

The choices of Clarkson and her team stood out, essentially, by being ordinary.  It’s oddly refreshing; we have a performance that doesn’t feel the need to scare us or whisk us away to some fantasy world.  Clarkson tells us exactly how it is with composed vocals and just enough imagery for us to take her seriously.

All the songs are consistent with this branding and therefore deserve their place on the album.  The first four back-to-back, in particular, are what a perfect transition should look like.  Lavigne’s scrapped “Breakaway” made it to this album, and it eases us into a story about a girl who’s finding her feet as she prepares to make significant changes in her life.

One way to do that is liberating yourself from an unhealthy situation.  “Since U Been Gone” takes us right into the action with foreboding, bouncy verses and a beatdown of a chorus.

Sometimes, however, you need to accept how another part of you feels and let it out of your system before it consumes you.  Clarkson admits that she’s hurt in “Behind These Hazel Eyes,”, a song paced so well because of the way it rises and falls to let her murmur or belt out her pain in sensible doses.

Clarkson comes across as sassy—though maybe a little too unforgiving at times—in some of these tracks.  Nevertheless, the wistful ballad “Because Of You” pushes back by explaining how her childhood made her strong and insecure in different ways.  It’s inspired by her parents’ divorce during her teen years, and I can see she isn’t trying to antagonize anyone; rather, she rationalizes complicated emotions affecting everyone at the time.

Breakaway is proof that simplicity can go a long way in connecting with as many people’s experiences and attitudes as possible.  Revisiting—and discovering—all these albums has made me realize that not all attempts to innovate are necessarily clever or even engaging enough as a conundrum.

Obviously, playing it too safe is also an issue.  This series was short in large part due to monotonous and insubstantial productions that don’t give me much to work with.  I want to be able to entertain my readers, after all.  Much like Clarkson and her Breakaway though, I made the best of what I had and enjoyed the ride.

I hope you all did, too.  I’m thankful to the lovely Voice staff for giving me a platform and anyone who’s been following along.  May your basements come to life with those snazzy beats!

In Conversation With . . . Ron Morse, General Manager of Wind-up Records