Columns
The Voice
The Study Dude—How to Memorize 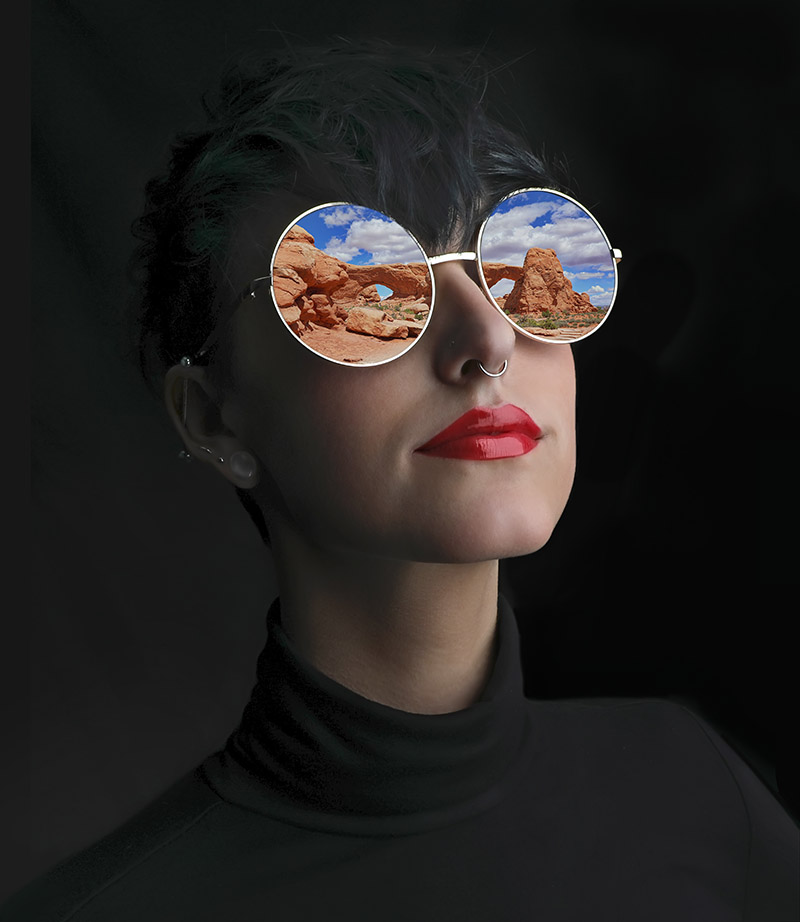 At times we need better ways to memorize facts than simply rereading texts, which can be cumbersome and, frankly, time wasting.  What we need instead is the silver bullet of memorization mastery, called mnemonics.  And, in the case not even mnemonics works, I’ve covered other methods of memorization for us to try as well.

I once interviewed a famous world memory champion on my study tips podcast.  I had read his books and, during the podcast, begged him to rehash his example for memorizing the word “sycophant.” To my embarrassment, the memory champ had forgotten the example, but quickly came up with a substitute.

I never forgot that memory device, otherwise referred to as a mnemonic.  We rarely forget fantastic mnemonics, which is why these memory aids work wonders come exam time.

As another example, in a world music class, I received the top grade by associating a song with a mnemonic.  The music was a Russian love song with roots in 12th century African culture.  My mnemonic was a visual of my Russian professor, wearing her Russian fur hat, circled by twelve African cupids, each pointing their love arrows at her heart.  Can we see the connections?  Twelve African cupids representing a 12th century love song with roots in African culture, and a Russian prof representing the Russian song.  I told a group of friends about this mnemonic, and they, too, got the question right.

Mnemonics are especially great for memorizing medical terminology, especially the long, obtuse words; those words that are impossible to spell and even more troubling to pronounce.  If we want to find handy medical mnemonics, there are books exclusively on the topic of medical mnemonics, thus saving us from the headache of crafting mnemonics from thin air.

In addition to visual and medical mnemonics, use acronyms.  During a political science class, a bunch of my friends and I huddled over a table, each of us trying to figure out a way to memorize a list of four lengthy items.  I suggested using an acronym.  Acronyms abbreviate a list by taking the first initial of the most important word from each item on the list.  We were stumped for an acronym that was easy to remember.  The day before the exam, my friends and I reconvened.  I shared with them my acronym, a poorly done one I struggled to remember.  Once I shared it, my friend beamed.  “I’ve got the perfect acronym,” she announced.  “It’s P.I.M.P.” We howled.  All of us went into that exam with that acronym in mind, and we easily got all the questions related to it correct.

Another way to memorize is to read something ten times, say it aloud ten times, and write it down twice.  I saw this exact process listed on a Pinterest pin about memory aids.  But an even better way to memorize is to read a list of typed-up facts, say them aloud and write them down, but also type them up a second time, but in our own words.  This typed document forms the foundation for a script, which we could video record ourselves reading.  The video allows us to teach the concepts to a YouTube audience.  Teaching concepts cements learning perhaps even better than all the other methods listed in this article.

Educational videos can be easy to create.  I saw a system for making video, in which we write our script, practice our first line until we’ve got it memorized, and quickly record ourselves saying it on video.  And then, while seated in the same position, practice our next line, record, and repeat, until we’ve done the whole recording.  Post the final recording on YouTube, and by the end of the semester, we may wind up with a YouTube following—and a perfect GPA.

Another example of a study aid is perhaps the simplest, but no less effective: writing out notes.  People who learn best with movement, kinesthetic learners, may benefit from writing a concept down multiple times, until it’s burned into memory.  This approach clearly uses hand movements.  Handwriting notes offers greater intimacy with lettering than typing notes provides.  But if you handwrite your notes, keep them in clearly labeled notebooks.  A friend of mine, who used this system, ended up in a PhD program.  She had piles of notebooks, her notes scrawled out, repetitively, in each one.

The hardest part of learning mnemonics, from my experience, is trying them out for the first time.  But once we do, we fall in love.  To apply a new memorization approach, spend some time trying out the technique, not unlike trying on a new pair of jeans.  Once we find it nicely fits, we’re sold.