Columns
The Voice
Homemade is Better—Eggnog 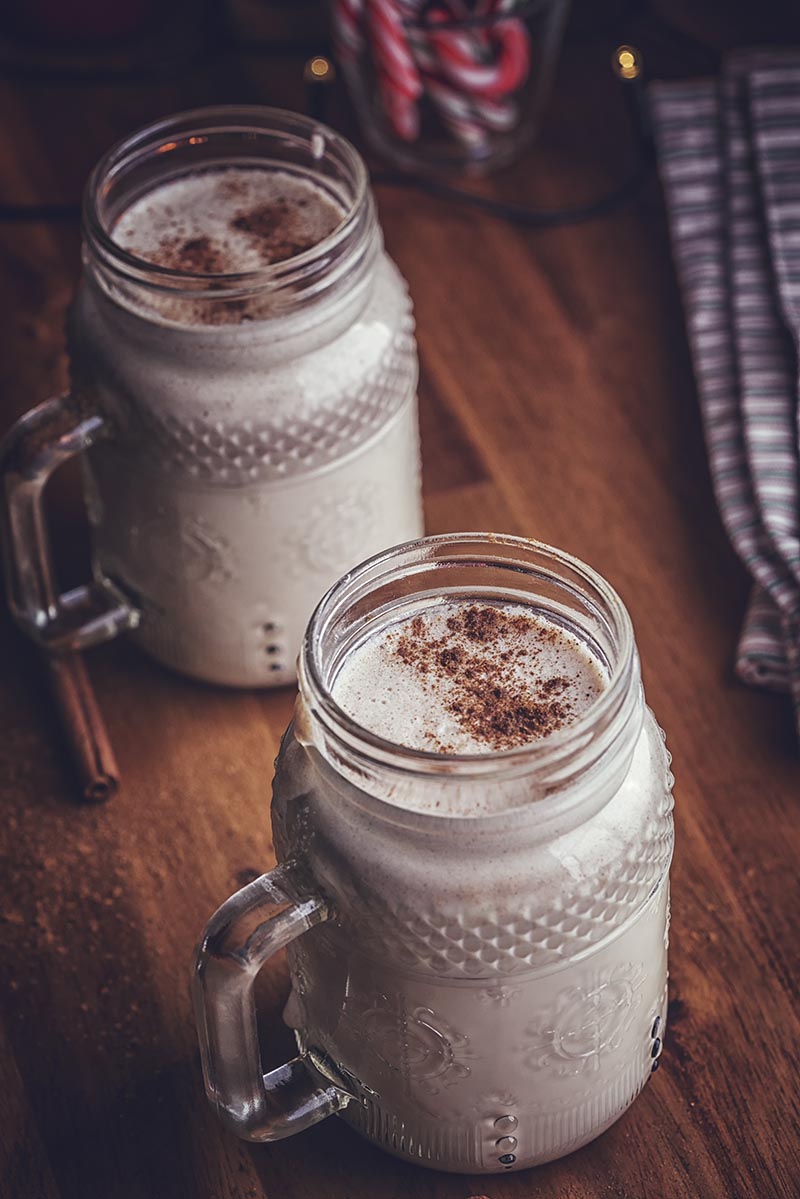 It is the oddest thing, I could not find eggnog this year, no matter where I looked.  If you found some and have enjoyed it, that’s fantastic.  But in my case necessity birthed some looking around online and through several of my cookbooks to find some decent recipes.  The following is a hybrid of the information I found.  Most recipes are consistent in that they call for 4-6 egg yolks, and 1/3 – 1 cup of sugar, 1 – 3 cups of cream and or a mixture of heavy cream and milk.  Accent flavourings called for a variety of powders or extracts.  It just so happened that I had the actual ingredients, so I chose to use those instead.

The history of eggnog is fascinating, as it turns out.  There is quite a dispute between historians as to the origins: some say it’s a British term, and some think it’s American; regardless, they agree that it’s based on a medieval beverage called Posset.  Posset was made from hot milk curdled with wine or ale and then had spices added.

The drink has been popular around this time of year for a long time, and several influential people in history have made variations, including George Washington whose recipe can be found on Wikipedia.  There was also a drink called a Tom and Jerry, which used rum or brandy and was served warm.  Time magazine points out that several countries around the world have their own variations as well.  In South America, it is popular to use bourbon, and in Puerto Rico, they use coconut milk and call the beverage ‘coquito’.

I also stumbled upon an unexpected but not surprising detail about commercially made eggnog.  And if you like a good Eggnog Latte as I do, maybe start making your own.  According to Ethan Trex of Mental Floss in the USA, it is permissible for eggnog only to contain 1% by weight of egg yolk solids.  I could not verify what the acceptable ingredients are in Canada.  I was able to find a few brands here in Alberta that we sell; they list things like artificial and natural flavours, frozen egg yolks, modified milk ingredients.  Those were after milk, cream, and sugar.

I hope I have made a case for you to try and make your own. It’s so much better!  I heat the milk and cream and use a whole vanilla bean and cinnamon stick in this recipe, but powdered cinnamon and pure vanilla extract are acceptable.  I say pure because of one of the ingredients in artificial vanilla.  Google the ingredients in artificial vanilla extract, I dare you, but I’m going to warn you it’s not good!

I hope you enjoy this holiday treat, and cheers! 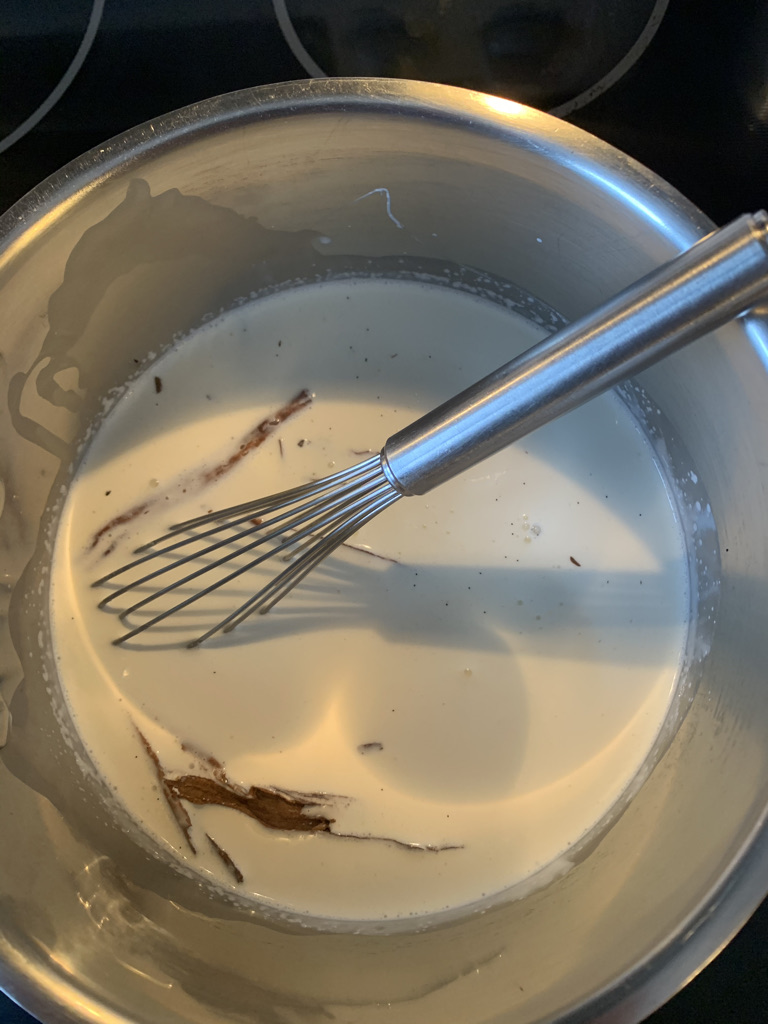 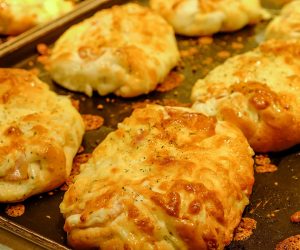