Articles
The Voice
Should you Learn a Foreign Langauge 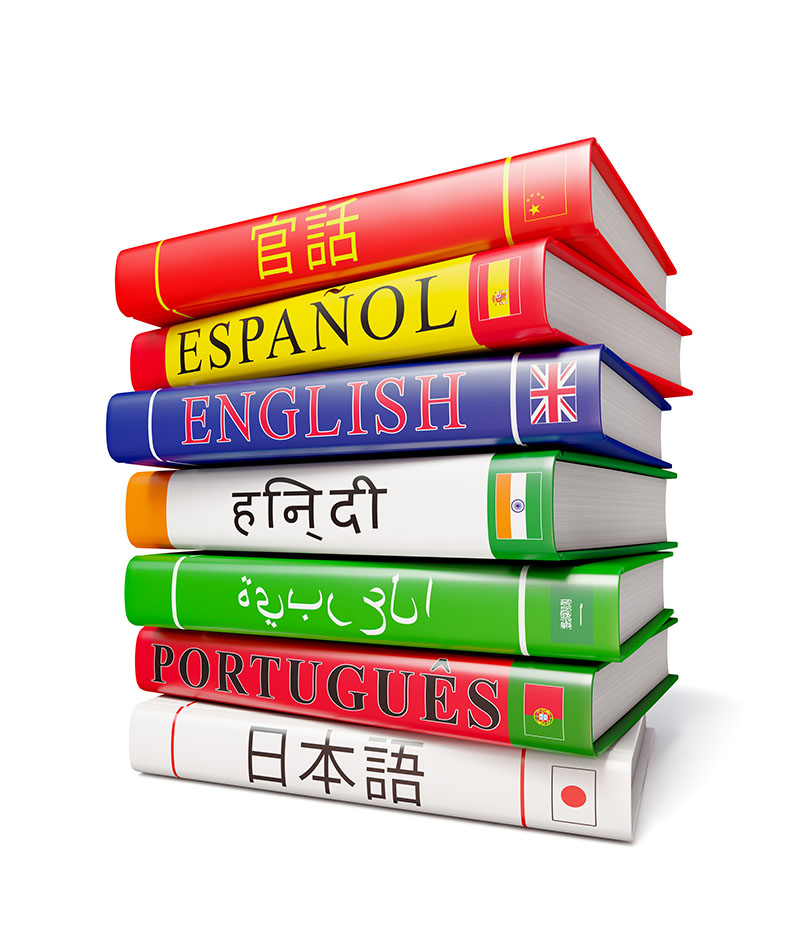 Languages are something of a status symbol in the “polyglot” community.  In it, fluency is everyone’s end goal, but polyglots enjoy the journey just as much as reaping the benefits of their hard work.  Whether they are watching a film in their target language or reading a book in it, language-learning can go much deeper than ten minutes on Duolingo per day.  Polyglots take language-learning far more seriously.  Many learn five or more languages at once.

Which Language Should You Choose?

The answer depends on your life’s circumstances.  Are you from a family (or marrying into one) that speaks another language?  Do you work in an office in which there is a commonly spoken language?  Is there a language you just feel drawn toward?  Then there’s the fact that not all the scripts are the same: not everyone uses the Roman script—the script that English and the Latin languages are written in.  Some people do not have a hard time learning character scripts, andvisual learners can learn these scripts (such as Thai) more easily.  Another language-learning struggle is the tones for tonal languages (such as Vietnamese).

You Must Have Patience

Many people from an immigrant family have at least one relative who has lived in Canada for years and still only knows a few phrases in English or French.  Yet, if you live in a country where a foreign language is spoken, you have the advantage of immersion.  People who can only read books and watch films don’t have that same immersion, though immigration to a foreign country can be difficult to manage.

You’ll Make New Friends (and get more messages from potential dates… or creeps).

Making friends with people who speak your target language is a beautiful thing.  You can meet so many people practising it on the internet.  Many native speakers are extremely accommodating and eager to teach.  However, don’t be surprised if your new language opens up the doors to something more.  Whether you welcome flirtations or not, the flirtations will come.

People will ask, “are you fluent yet?” All the time.

Monolinguals will not understand how long it takes to learn another language.  Potential employers and hiring managers will ask, “but are you fluent?” Not giving a care that you’ve been learning for three years.  Their impatience will wear on your patience.  Don’t let it.

Aside from the language, you may find you also learn cultural etiquette, popular media, history, and more.  Some mixed languages (such as Tagalog, a Filipino language) paint a vivid picture of their country’s history just based on the root word.  In Tagalog, cheese is keso—another spelling of queso, the Spanish word for cheese.  This tells us that there was no need for the word cheese before the Spanish came to the Philippines.  As the world gets smaller, most languages are becoming more mixed.

Learning another language is like opening another door.  I know it’s cliché to say that, but many job requirements will say that you need a foreign language to qualify.  If you speak another language, there is more opportunity.  What else were you going to do in lockdown, anyways?

[Another example of how an article doesn’t have to be long or deal with complex or controversial subjects to be good.  This one, from our October 2nd issue, is like an executive summary of the various benefits you can gain from learning a language, and served me as the kick in the pants to make me take up Duo-Lingo again.  While I didn’t ask the student who nominated it for the reasons, I expect they’re something similar.]

Should you Learn a Foreign Language?