Columns
The Voice
Homemade is Better—Borscht 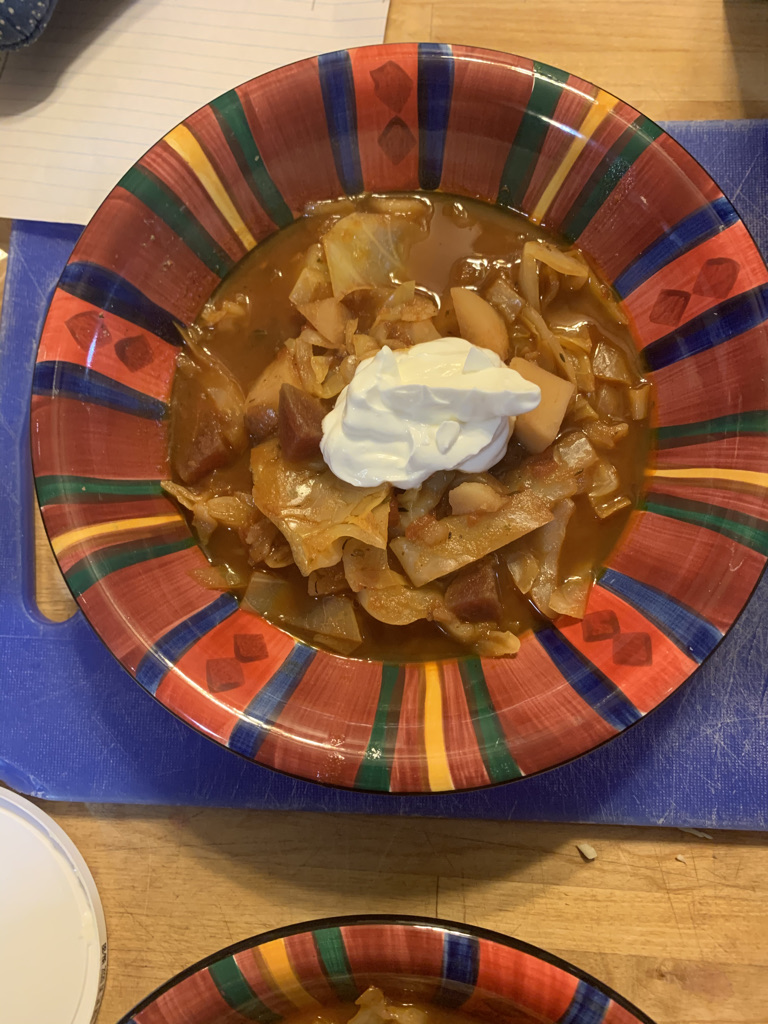 I put a call out to my fellow writers to see who would be interested in a team up.  Natalie responded and mentioned that she was looking into different cultures, one of them being the Ukraine.   Our conversation turned into discussion about borscht.  I don’t know about you, but a good borscht is easy to make, and heats you up on those cold days.  It has lots of great vegetables, and when simmered go a few hours the flavors just get better!

According to the Encyclopedia Britannica, Borscht originated in the Ukraine.  It’s also a popular dish in Russia and Poland.  The original recipe used cow parsnip and it was changed to beets later.  The beet is the reason the soup is so red in some pictures—my soup was more orange than red, but we all loved it!  My littlest one had a couple helpings of it as well, and she can be picky at times.

I chose to use canned beets, but raw beets would make this soup better.  I highly recommend buying rubber gloves for this; I use medical examining gloves quite often in the kitchen.  They come in handy for recipes like borscht or when I’m working with raw meat.  But, I digress. Back to the beets!

If you planted beets in your garden this year, here is one more recipe for you to use.  To use raw beets, though, you’re going to peel them and dice them into ½ inch cubes.  I’d use 3-4 large beets, as well.  I also chose to use diced tomatoes, but you could use whole plum tomatoes, just remember to remove the seeds.

I hope you enjoy this soup as much as we do! 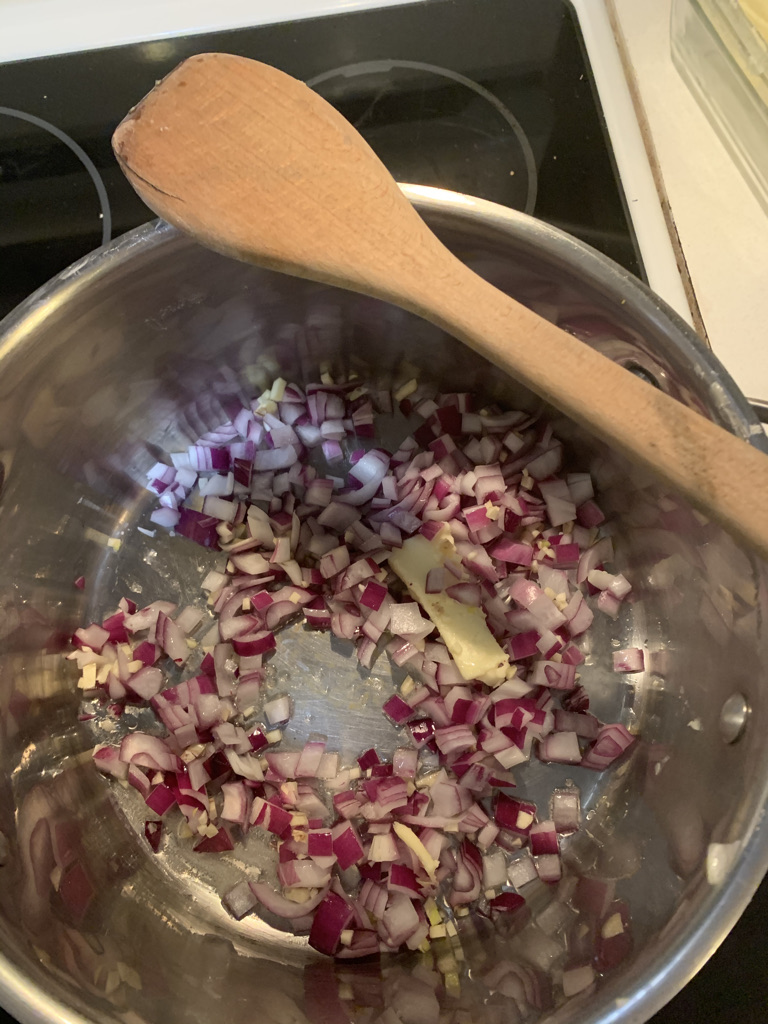 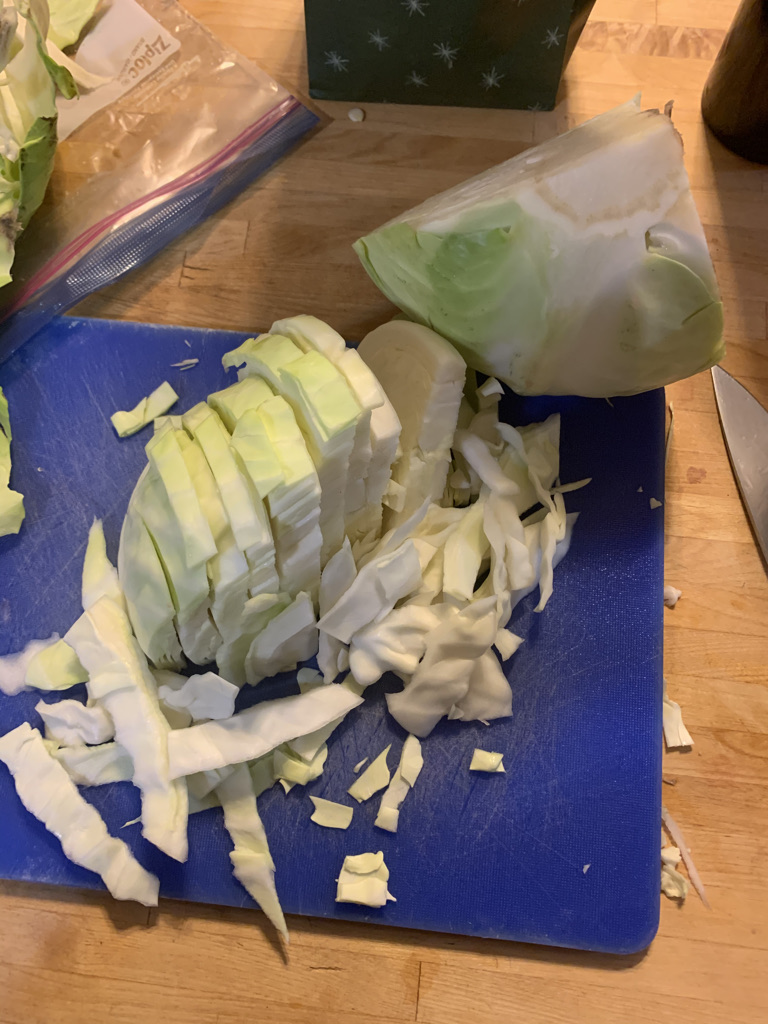 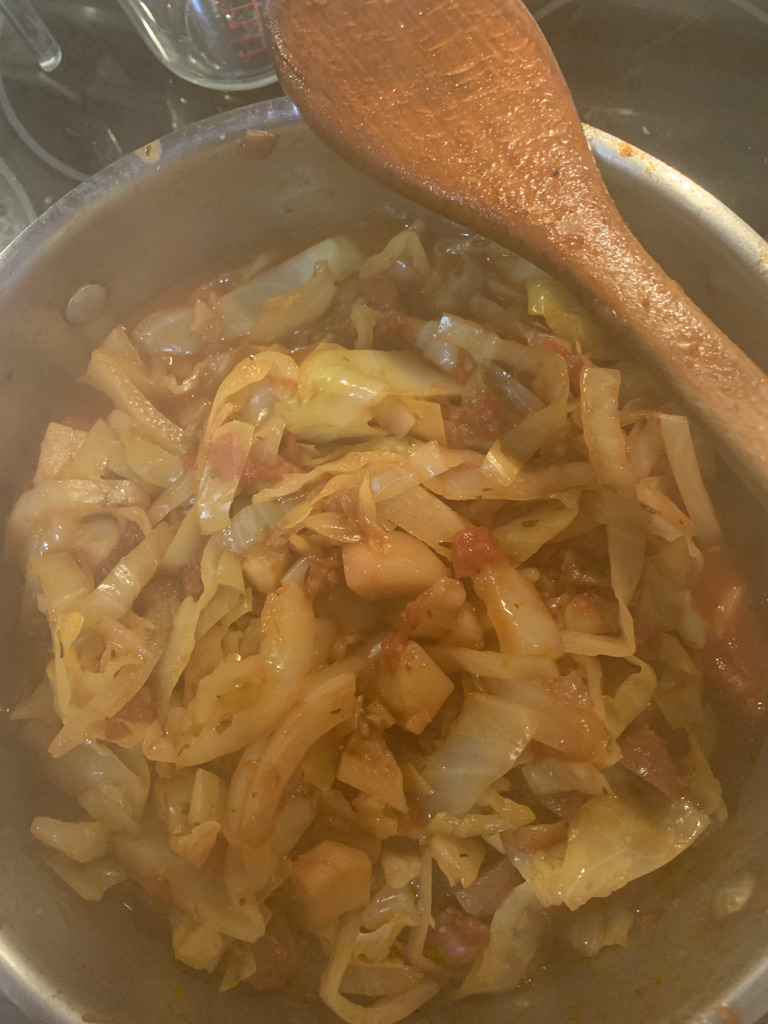