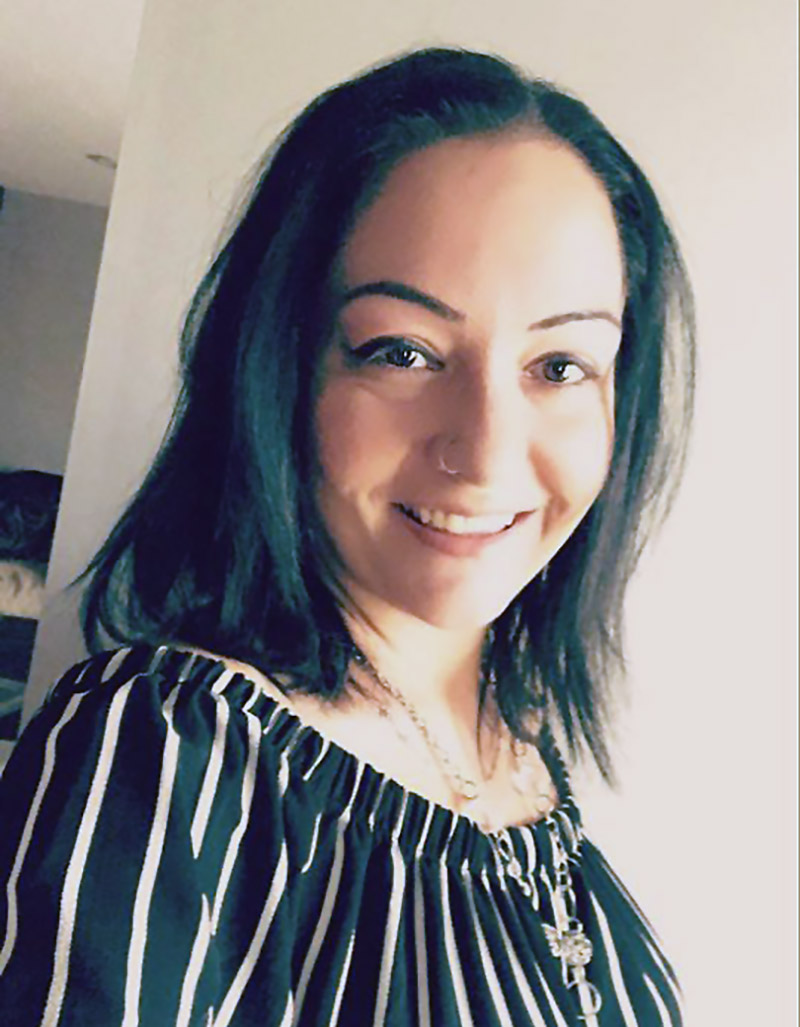 The Voice Magazine recently had the chance to chat with Angela Pappas, based in Brantford, Ontario, the traditional territory of the Anishinaabe, the Haudenosaunee, and the Attawandaron/Neutral peoples.  Angela is finishing AU’s University Certificate in Management Foundations, with plans to ladder into a Bachelor of Management by early 2021.

Angela currently works in risk management and insurance.  She has been working full time throughout her program, and hopes that upon graduation, she can relax, enjoy more family time, and “getter a better work-life balance.”  However, she also plans to take some further upgrading courses, to further her career.

Angela was born and raised in Regina, Saskatchewan, and spent her youth in Greece.  After some years back in Saskatchewan, she returned to Greece once again, eventually coming back to Canada at the age of twenty-nine.  Although she has spent the past fifteen years working and studying, in 2018, she managed to take a long awaited two-month holiday in Greece.

When not studying, she likes “to go exploring” with her husband and puppy, including taking walks and long drives.  She continued, “I love reading,” and “I like listening to audiobooks,” although her school textbooks have kept her from reading as much as she would like.

Angela chose her mother and grandmother as the two individuals who had the most influence on her desire to learn.  “They were always very strong women.  My mother especially taught me not to rely on anyone, whether it’s someone in the family or another person—to be able to support myself.  She’s always been the person who supports everyone; I’ve turned into my mother.  I know that the more education you have under your belt, the more of an asset you are, the better that you can provide for your family.”

Her experience with online learning so far has been positive.  She enjoys AU’s platform, “because it’s so flexible.”  She elaborated, “You’re given six months (or four months if you’re funded), and it’s up to you when you’re going to do your homework, when you’re going to submit your assignments, [and] when you’re going to write your exam.  I’ve done online learning for my other courses; while they do have the same setup, they also had the deadlines that a physical university has.  I did not like that at all … I prefer it the way AU does it.”  However, she wishes that “Athabasca [University] would upgrade a little bit and implement some YouTube videos, recorded lectures, or more interactions rather than just giving you the physical textbook or the e-textbook.”

When asked about her tutors, she stated, “Some tutors have been better than others; some have been really helpful.  They’re probably overworked, and can only respond to so many students.  Others haven’t been so helpful.”  She continued, “I’m definitely an independent learner, but when I do have questions, I can’t send an email or submit a request and then wait two [or] three days for a question to be answered.  I’ve moved on.”  However, she did mention some great experiences with some of her tutors, including some who are quite helpful on the Facebook groups as well.

Her most memorable course has been MATH100: Developmental Mathematics, even though Math and Algebra were not easy subjects for her.  She stated, “I was ecstatic.  It really boosted my confidence that I was understanding.  I think I got an A.”  She took the course prior to registering, and “it made me sign up for the certificate.”  In addition, “That tutor was especially helpful.”

If she were the new president of AU, Angela stated that she “would market their product better.” She explained, “There is a lot of value behind what they do.  I know that it could be a win-win, where they make a lot more money by expanding their programs, by pushing their marketing.  A lot of people don’t know about AU, both in Canada and overseas, and there’s a lot of value there.”  For example, she specifically mentioned risk management, which “is a very lucrative job and in demand in the insurance world,” especially now during COVID-19, as well as “other programs that are becoming the new norm.”

As for a famous person she would like to have lunch with, Angela chose Jen Siancero, author of You Are a Badass: How to Stop Doubting Your Greatness and Start Living an Awesome Life.  “She explains it in such a down to earth way, that if you pay attention, it really does change you … We all have problems and our crosses to bear …  She’s probably the reason why I’ve made a few changes in my life.  I’m usually the type to sit there and carefully analyze before making any decisions … but when I did need to make some changes, I needed that push … [I came to the] realization that, if you don’t jump, you’re not going to fly.”  The lunch would be Caprese salad and seafood delicacies with a nice white wine, “on a beach in Tolo … while enjoying the sunshine.”  In addition, she just downloaded a new audiobook called The Game of Life and How to Play It by Florence Scovel Shinn, and she is currently watching anything that keeps her mind “off work or school,” including The Good Life.

To date, Angela’s most valuable lesson learned in life has been to “trust my gut and my abilities,” and her proudest moment has been “getting my certified insurance professional designation.”  One thing that distinguishes her from other people is her “very dry and sarcastic [sense of] humour,” stating that she has “no mouth filter, which does not do well in the business world!”

As a final note, Angela “would like to urge other students to start writing for The Voice, and get more involved because, even though we’re online,”  she stated, “if you don’t put yourself out there … you do feel that isolation.”  (Be sure to check out some of her recent columns about financial freedom and personal finances titled, “The Struggling Student Rants.”)  She also mentioned the importance of (pre-COVID-19) AUSU Meet and Greets, which she attended this past November in Regina.  She mentioned that it would be nice for these events to take place in other cities in addition to Edmonton and Calgary “to make people feel more connected.”  (For students interested, AUSU now hosts Virtual Student Socials each month.  Check the AUSU events page for more details. 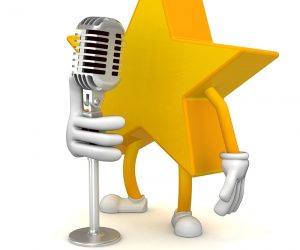