Articles
The Voice
A Rant: “The Best Pizza in the City” Does Not Exist 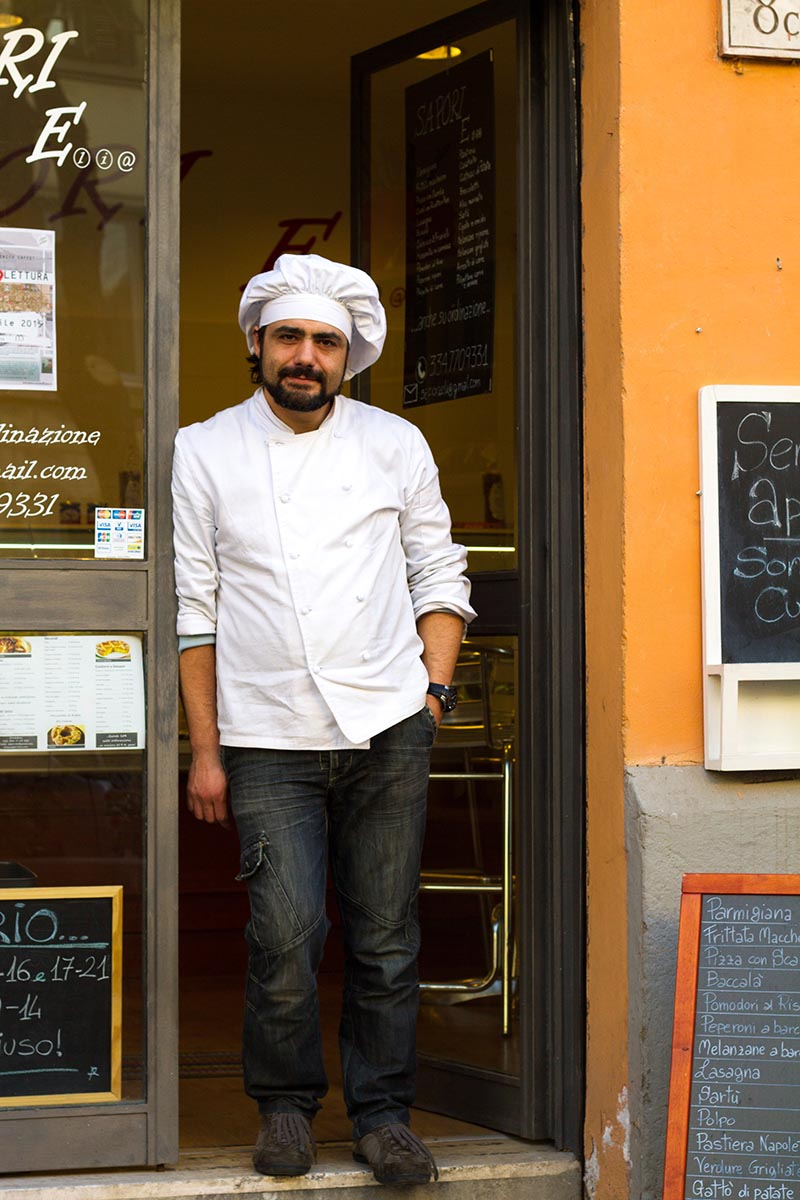 I’m going to avoid naming any specific restaurants in this article because frankly I like pizza in any form, and I don’t want any pizza maestros reading this to decide that I might like it a little more with saliva added to the top.

With that short disclaimer out of the way, let’s continue.

Somewhere in the city where I live an expert chef is tossing a starchy parachute of dough into the air while someone else in the kitchen is cooking a delicious sauce next to a table of resplendent ingredients.  Across town, a pimply teenager is sliding a pre-shaped slab of dough into a greasy oven, caked with years of blackened burnt sauce and cheese.  Either of these two places could offer the best pizza in the city.  Before you read the rest of this article, close your eyes and picture what you think is the best pizza place in your city or town.  Now prepare a tablespoon of sugar and brace yourself for the next words I’m about to write.

(Please do not actually eat a tablespoon of sugar.  I can only imagine the unhealthy response my own body would have to such a gross intake of raw sweetener).

That place you imagined is not actually the best place in your city, not because something is wrong about your chosen pizza slingers, but because the concept of the best pizza in a city is a fallacy.  Such an object or location does not exist.  It can’t.  I am willing to concede that there is one situation where my declaration isn’t true, but we’ll get to that at the end of the article.

I’ve already heard all the objections to my declaration from other people:

A specific pizza place in my city was recently recommended to me as the best place in the city.  That recommendation was quickly followed by an addendum where I was told that they also had a three-hour wait and stopped taking orders after a certain hour in the evening.  They also don’t deliver and they’re a half-hour drive away from my house.

“But the toppings are the best I’ve ever had,” said my friend.

The only situation in which this pizza is going to be the best for me is if I eat it sitting in my car while the steam from the open box fogs up my windows and hides my embarrassment from the world.  However, for the individual who recommended this pizza place to me, who happens to live only five minutes away and doesn’t mind calling three hours in advance of when they want a pizza, this place is the best in the city.

Anywhere you go to get pizza, you’re going to encounter this binary relationship.  Somewhere with cheap pizza is also going to have cheap toppings.  Somewhere with great tasting pizza might also charge you twenty-five dollars for a 12-inch pie.  (This happened to me).  For those with healthier diets than mine, that’s generally the size of a medium pizza.  Somewhere that your friend claims is great might be down the street from them, but forty-five minutes from your house.  In that case, you could have a second pizza delivered and be eating it by the time that first pizza gets to your front door.

The point I’m trying to make here isn’t that you shouldn’t like your favourite pizza place.  It’s that there are so many factors and personal tastes involved with pizza, there’s no possible way that one place could ever be the best place to order a pizza for every person living in a single city or town.  Except for one situation.

If the city or town you live in is so miniscule that there is only one place to order a pizza, then I must concede, that is absolutely the best pizza in the city.  In every other situation, keep on ordering from the place you imagined in the first paragraph of this article.  It might not be the best in the city, but isn’t that fine as long it’s the best for you? 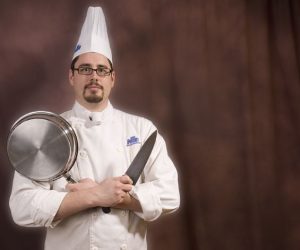 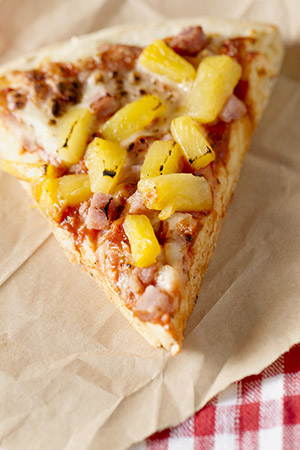 The Good Life – A Slice of Paradise