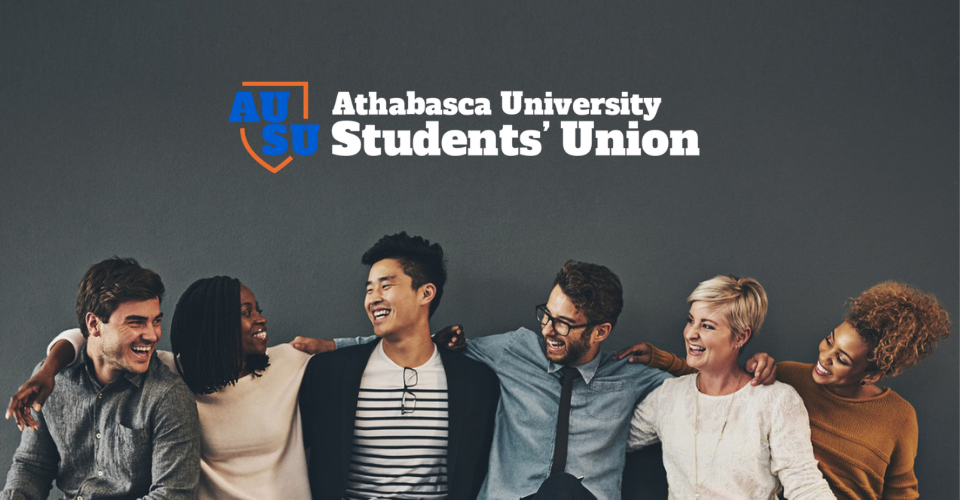 This space is provided free to AUSU: The Voice does not create or edit this content. Contact services@ausu.org with any questions. IMPORTANT DATES

Athabasca University students will have to dig deeper to pay for tuition starting in September 2021 with the Board of Governors approving a 5% tuition increase for all students, including out-of-province and international students. This increase comes on the heels of dramatic operating funding cuts from the Government of Alberta since 2018, along with increased costs from investments in digital infrastructure.

The Government of Alberta changed the rules starting last year, allowing Alberta universities and colleges to increase tuition by up to 7% each year for three years following a tuition freeze. Tuition increases were brought in to decrease the reliance of institutions on government funding. Athabasca University is already the least reliant university in Alberta on government funding, thanks to enrolment increases and an efficient distance education model.

“We asked students at the beginning of the month how much of an impact a 7% tuition increase would have on their studies, and 97% of students said it would have an impact, with 87% of those saying it would have a significant impact,” said AUSU Vice President External and Student Affairs Natalia Iwanek. “It is going to have an especially large impact on students outside of Alberta like myself, who already pay substantially more tuition for a course than Alberta residents.”

“At the end of the day, tuition increases are a direct result of government underfunding, which is acute here at Athabasca University when we receive less funding per student than other institutions,” concluded Hutchings. “We hope that in the midst of their Alberta 2030 review of the post-secondary system, the Government of Alberta realizes Athabasca University and AU students are a great investment for public dollars.”

The AU Students Union has been advocating against the need to increase tuition at AU, especially in the midst of a global pandemic. AUSU has also advocated to the Government of Alberta to take another look at budgetary decisions that led to the increases and will be engaging in ongoing advocacy on this topic.

AUSU is giving away $10,000 in prizes to AU students to help ring in the new year! We want to hear from AU students about what inspires them while studying at Athabasca University.

How to Enter the Contest:

Must be a current AU undergraduate student to qualify. Students who enter the contest agree to allow AUSU and AU to reshare their post on AUSU social media platforms. Winners will be selected by random draw after the contest closes.

Get full contest details on the AUSU website here.