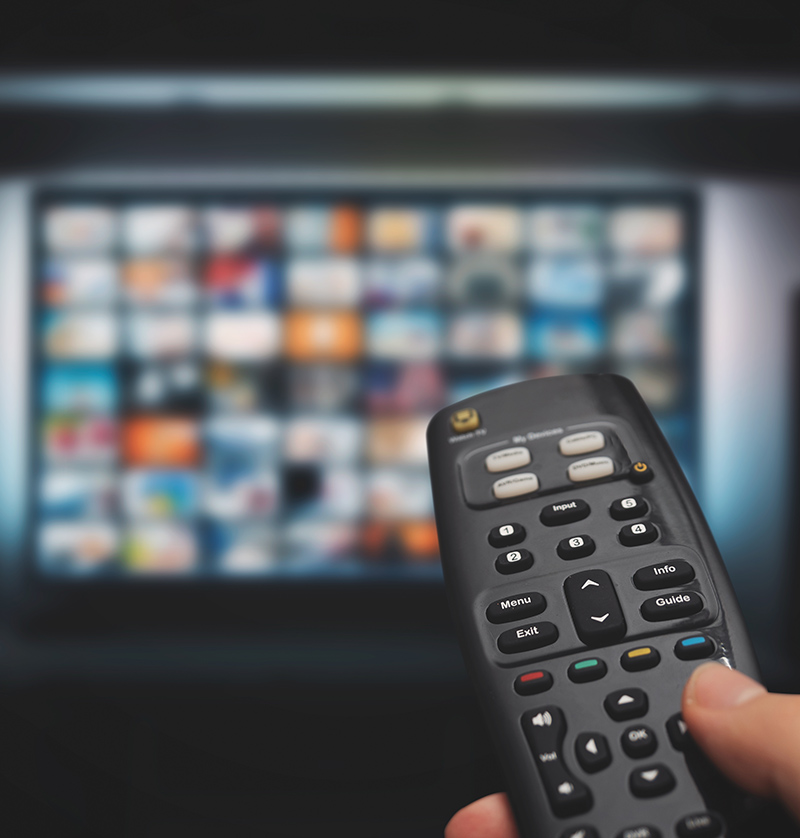 Family movie night, that hallowed Friday tradition to cap off a fruitful week is one of the most rewarding yet controversial activities that a household can share.  Amidst varying tastes, moods, and the unspoken law of “who picked last,” is there possibly a common ground amongst movie enthusiasts, a simple code that can be followed to ensure cinematic bliss?  Matching the right movie with the right mood, the identification of a no-fail genre, and other considerations can be difficult, but with careful scheduling, planning, and strategic allotment of popcorn rations, this mythic activity may be achievable.

An excellent starting point for the novice movie planner is the identification of a no-fail genre.  Is there a film genre that your entire posse consistently enjoys?  If so, try to save this genre for movie nights after a tough day.  Even if the genre that you choose isn’t Oscar worthy, it may still be good for a few laughs or an hour and a half of enjoyable hate-watching.  It can also be rewarding for your group to shout out potential ending guesses halfway through the film.  Also, don’t rule out popular franchises.  Sometimes they make five sequels for a reason.

Much movie night success depends on matching the right film to the right mood.  Maybe don’t attempt that intense thriller after you’ve had a harrowing shift at work.  Alternatively, viewing a poetic and scenic film based on a true story might not work out as an engaging flick right after you’ve just spent the past several hours studying a dry topic.  Try to feel out the mood of your group beforehand.  Drop the titles of potential film candidates, then watch carefully to see if they are met with enthusiasm, anger, or apathy.

An important aspect of movie planning is identifying your target audience.  True movie enthusiasts will likely be willing to watch nearly anything.  There is, of course, always the danger of encountering the kind of viewer who would rather read a book.  My experience is that such a viewer can usually be coerced into watching an old-timey musical or an art or foreign film.  Somewhat related to that viewer is the movie-goer who reveals (unfortunately while already halfway through the movie), that she would rather watch a tv show.  There is no dealing with such individuals, aside from the intuitive responses of turning up the volume, shooting them a glare, or a voicing a resounding “sshhhh!”

The current pandemic restrictions may pose a bit of a challenge to the novice movie planner, but the movie professional remains unfazed.  With such tools as screen sharing on Zoom, group watching on Disney+, or WhatsApp, there are still many viable options for a virtual movie night that are available to movie enthusiasts right now.  Zoom viewing an exciting flick through screen sharing is no doubt all the more suspenseful because the film is liable to freeze at any unpredictable spot, no matter how crucial the plot point.

Group watching allows you to share moving cinematic experiences with your friends, along with the ignorant bliss of not being able to see if they are checking their texts in the middle of it all.  And texting through WhatsApp, while not actually allowing you to view a movie together, may still be useful for a brief, pre-film prediction session that is at least likely to stir up a bit of much needed controversy before each member of the group goes to watch the film on their own.  Alternatively, if you already have enough members in your immediate household to view a film in person, that’s perfectly fine too.

The selection of a movie night film is one of the most noble and selfless acts of recreation available to us right now.  With careful premeditation, you, too, can succeed at such a task, and provide a much-needed recreational outlet for your family and friends.  And if absolutely all your attempts fail, there is always the old-fashioned alternative of a family or friends board game night instead.