Columns
The Voice
Homemade is Better—Waffles 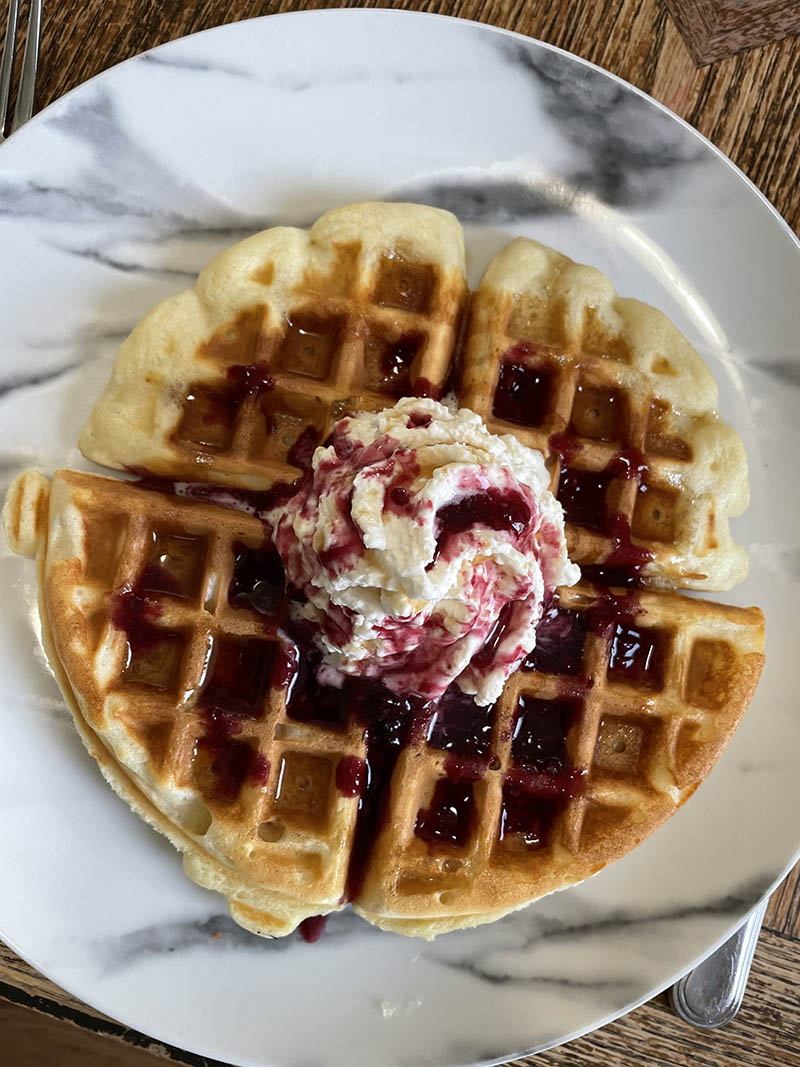 According to an article at the National Museum of American History, waffles were brought to the USA by the Dutch.  It’s speculated that waffles are based in part on a combination of recipes from the 13th Century Greeks.  The Greeks made little discs of grain flour and water and called them obelios.  Fast forward a few centuries to the 1600s, and the Dutch come to America with their Waffle recipes.  Having stopped in Holland on their way to the North American continent, the Pilgrims picked up the waffle recipe.  Waffles started to spread through North America like wildfire.  The waffle iron as we know it is based on the metal plates used to make the obelios’, and through history, the honeycomb shape was added.  I couldn’t get a clear answer about when or who exactly invented the waffle iron, but I, for one, am thankful to that person or people! 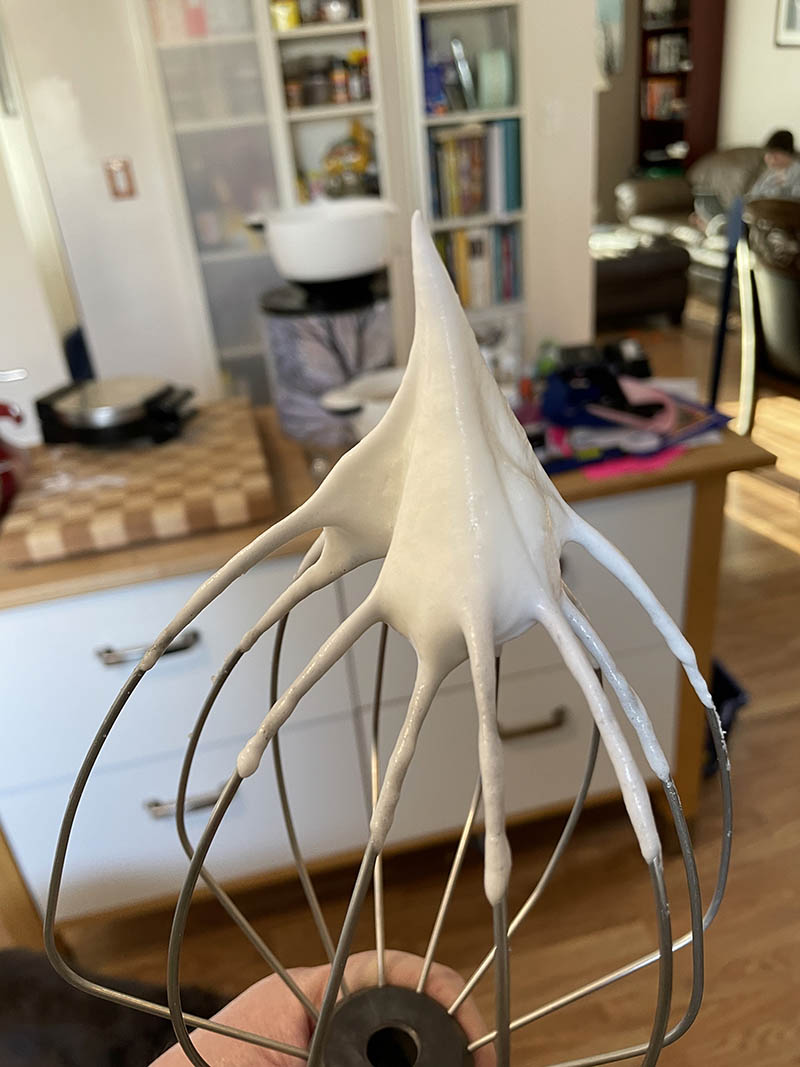 A man from New York State is credited with inventing the first American waffle iron.  Cornelius Swarthout from Troy, NY, on August 24, 1869.  Thomas J.  Stackbeck, an employee from General Electric, is credited with the first electric waffle iron in 1911.  This invention became the thing waffles needed to spread into homes across the world.  In 1953, the Dorsa Brothers brought a frozen waffle that could be cooked in the toaster oven, called “Froffles,” these frozen waffles had a name change.  Around 1955 the brothers rename their invention “Eggos,” and in 1970, Kellogg bought the rights to Eggos. 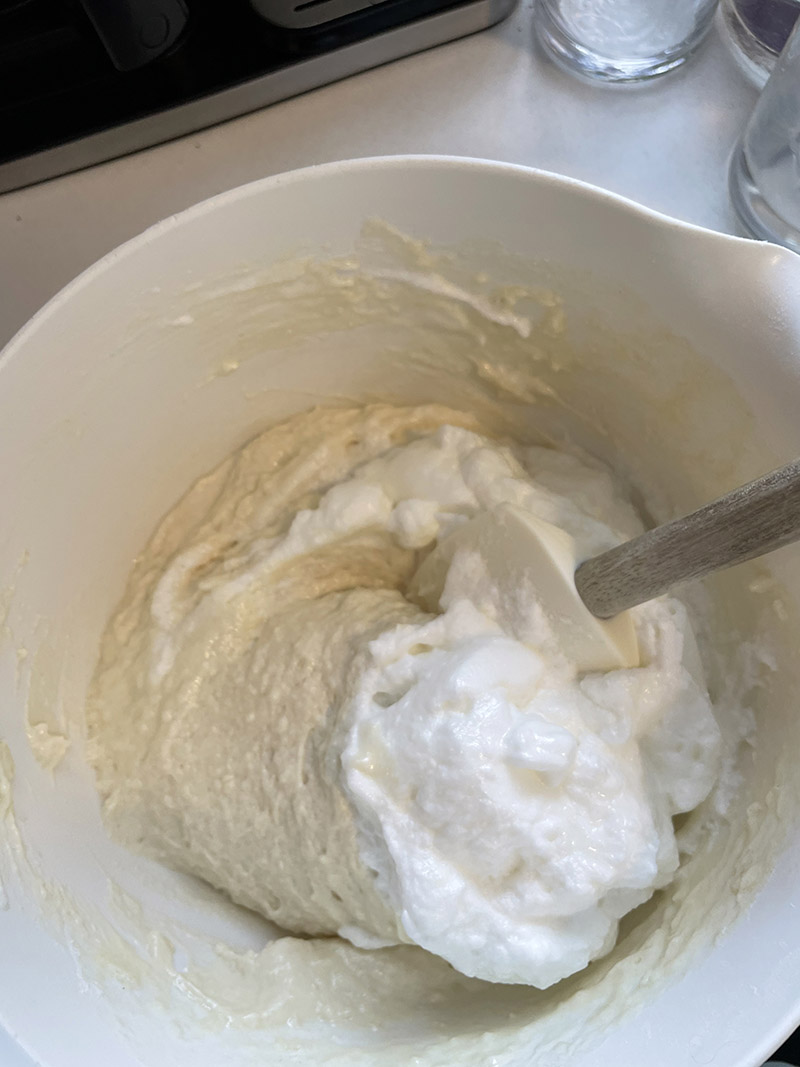 For this recipe, you’re going to need some special equipment.  That being a waffle iron, and at the very least a large whisk, unless you have an electric mixer, which makes part of this recipe easier.  This recipe is not traditional Belgian waffles as there is no yeast in it.  Instead, we are using egg whites’ leavening power, baking soda, and the acid from buttermilk.  When you separate your eggs be careful with them.  I generally use three dishes for this job; my wife loves me for making extra dishes.  The reason is that one container holds the yolks, another holds the whites, and the third is for separating.  That way, if one of the yolks breaks on you, the meringue isn’t ruined.  So, crack your eggs into one dish, then use one hand to separate the yolk and whites.  I know it’s an odd feeling, but you’re going to wash your hands with soap after this.  Keeping your fingers slightly open, allow the egg whites to pass through and keep the yolk.  Once separated, you can put the yolks in one bowl and the whites in another—these could be your mixing bowls—and you are going to beat the whites until they form stiff peaks.  You’ll know you have stiff peaks if you can use a whisk to pull up some of the whites and they stand tall without falling over.  You will also be folding the egg white mixture into the batter.  When folding, you want to be careful not to be too rough.  You want the airy egg whites to stay fluffy because it helps the batter rise.

Now, if you happen to have some leftover fried chicken get your oven on and make yourself some chicken and waffles! 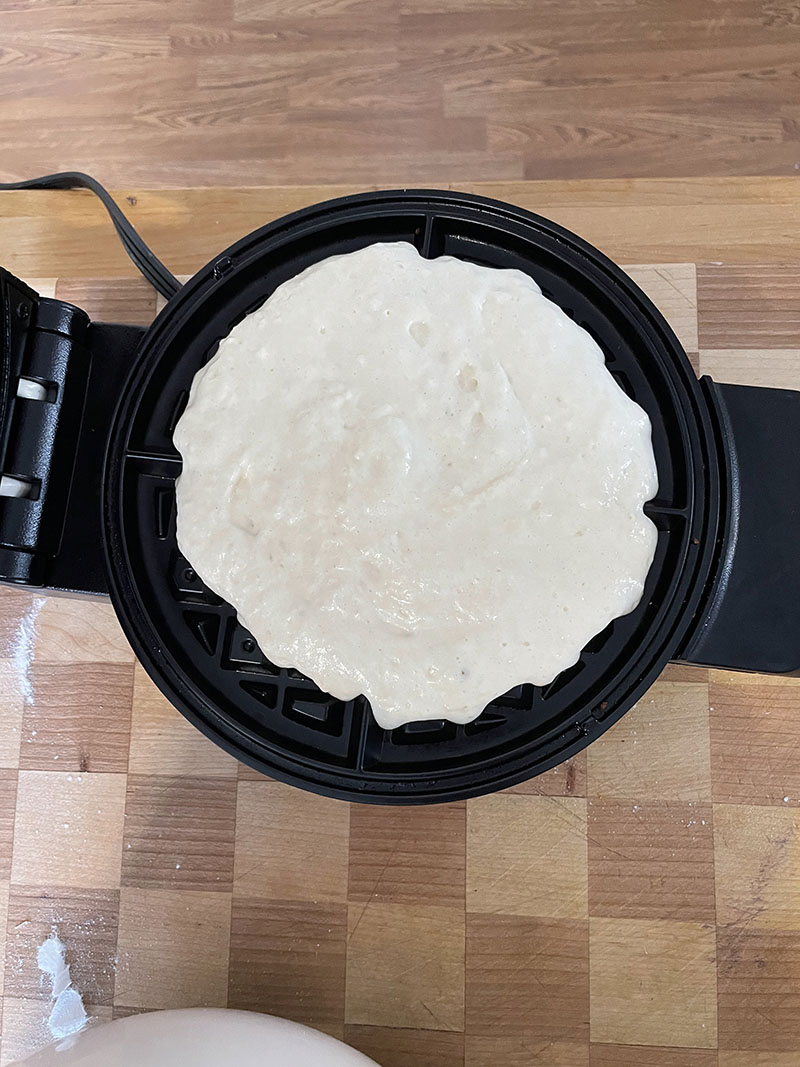 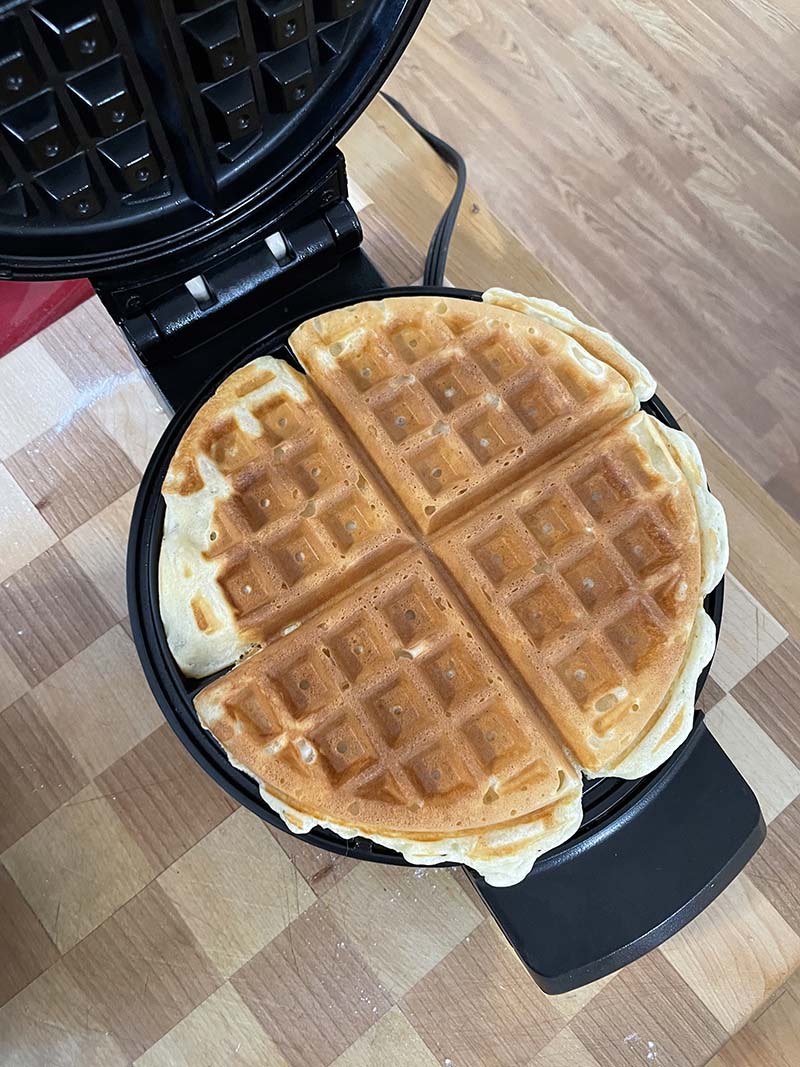