Articles
The Voice
I Quit Smoking Weed—Here’s What Happened 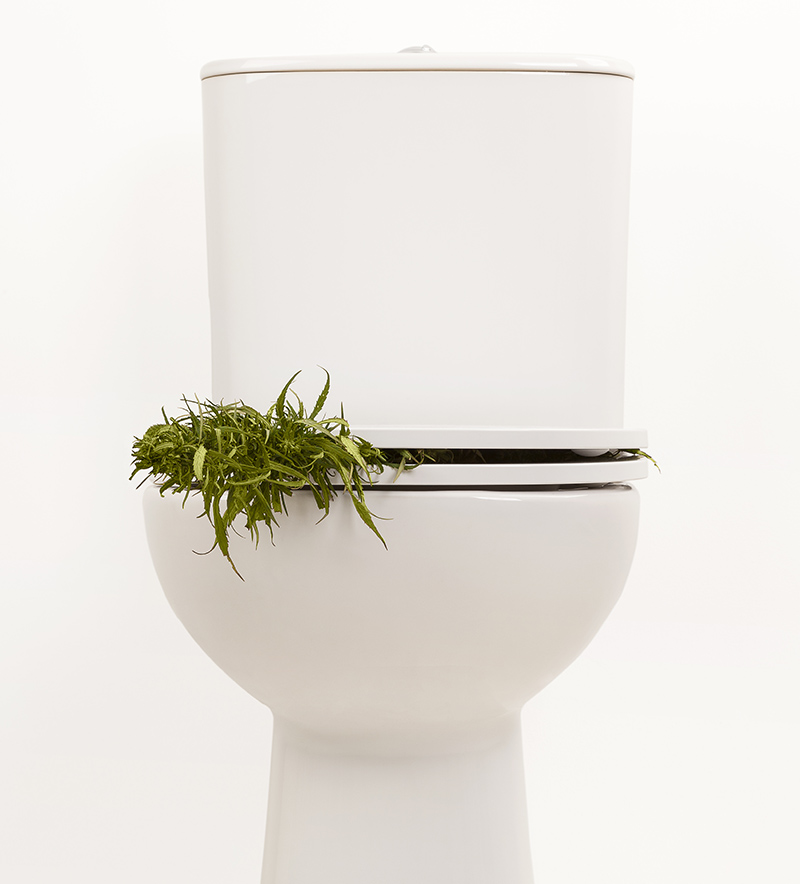 I had my first puff from a pipe when I was in high school and decided immediately it was not for me.  I tried again when I was 23.  My boyfriend at the time brought home a joint from work and bugged me until I agreed to smoke with him.  I loved it.  Weed became my favourite thing.  I had two kids, aged three and four at the time.  Between caring for them, running my household, dealing with medical issues, and working on my degree, I was overwhelmed and stressed out.  My post-bedtime smoke became my favourite part of the day.  I smoked—a lot—every night for the next three years.

Eventually I started noticing the negative ways that marijuana was affecting my life.  If I was running late to my smoking session, I would get moody and irritated.  Almost every night I would stay up too late, zoned out watching TV and eating junk food.  I gained weight.  I had a hard time waking up in the morning.  At the worst point I was skipping study-time for smoking.  I realized I couldn’t be the person I wanted to be while continuing to smoke.

The first week without was rough.  I was convinced that smoking before bed was the key to a great night’s sleep.    I got anxious at night because I was convinced I would be unable to fall asleep, and I wasn’t completely wrong.  I tossed and turned most of the night, had vivid nightmares that jolted me awake, and woke up to every little sound.

After the first week, however, I started sleeping more soundly than I was when I was smoking.  I fell asleep quickly and had a deep, restful sleep almost every night.  I even started dreaming again—something I hadn’t done in years.  The best part was the difference in my morning routine.  I was able to get out of bed within a few minutes of my alarm going off (hey, I’m not perfect!) and I felt refreshed.  I used to wake up feeling groggy for hours with a pounding headache.  I now realize this was basically a weed-hangover.

The extra weight I had gained came off easily after I stopped binge-eating munchies all night long.  Go figure.  Plus, I felt less tired and more motivated to work out regularly.

I deal with anxiety.  I thought using marijuana was helping me deal with it, but I realized that I was using weed as a crutch: to temporarily forgetting about my problems instead of dealing with them.  Quitting smoking gave me more motivation to accomplish tasks on my to-do list and practice real self-care at night while my kids slept, which helped calm my anxiety and improved my overall mood.

Studying also became easier because I was less stressed out, had more time, and wasn’t tempted to ditch the books for my bong.

There is lots of support for using marijuana medicinally, but many people forget that everything we put into our bodies has consequences.  For me, the consequences were too much.  I am so happy I decided to quit.