Columns
The Voice
Where to Begin with Classic Literature—Black Authors 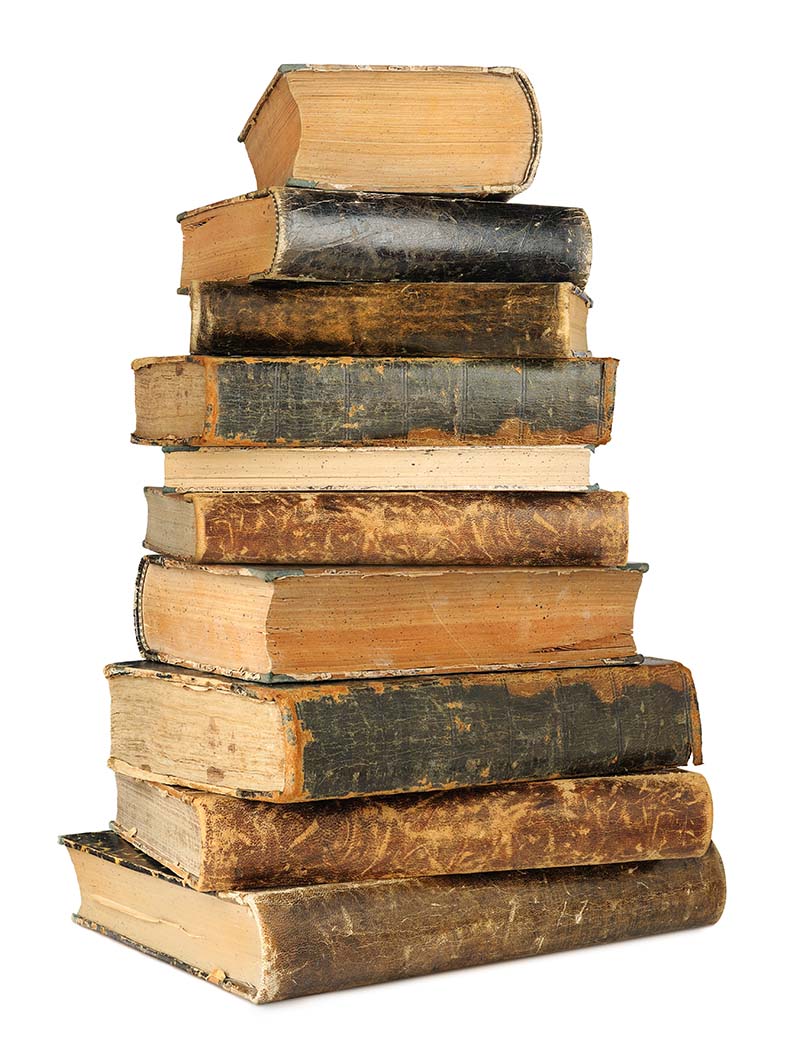 As Black History Month draws to a close, let me add my voice to those who are saying, “Don’t just read Black authors in February.  Keep reading Black authors all year!”

With that goal in mind, and because I am obsessed with classic literature and want to encourage everyone to read as many classics as possible, I come to you today with a list of ten amazing classics by ten incredibly talented Black authors from America and the UK.  The genres range from memoirs to novels and even a play, and I have organized them by publication year, from the 18th century to the 20th.  I hope you will take some time throughout 2021 to check some of these out and perhaps use them as a starting place for exploring the history of Black literature in the West.

First published in 1789, this autobiography was the first African slave narrative to gain a big readership.  Olaudah Equiano was kidnapped as a child from his African village and taken as a slave to the Americas, until he managed to purchase his freedom as a young man.  He then lived as a freedman in London, England, where he supported the abolitionist movement and wrote his memoirs to expose the harsh reality of life as a slave.  Equiano’s writing style can seem dry by today’s standards, but in terms of Black history in the West, it is a must-read.

You have probably heard of the movie, but did you know it was based on a book?  First published in 1853, this is the autobiography of Solomon Northup, who was born free in New York state but was kidnapped into slavery for twelve years.  Like Equiano before him, but intended specifically for an American audience, Northup used his memoir to chronicle and raise awareness of the horrors of slavery, which was still legal at the time of its publication.

Wonderful Adventures of Mrs. Seacole in Many Lands, by Mary Seacole

Moving now into the 19th century, this is the autobiography of Mary Seacole, a mixed-race freewoman from Jamaica who worked as a nurse/doctress for the British during the Crimean War.  Like all the great Victorian writers, Seacole’s prose is witty and engaging, and her story will leave you wondering why Florence Nightingale gets all the attention when Seacole predated her as a nurse practitioner.  First published in 1857.

Incidents in the Life of a Slave Girl, by Harriet Jacobs

First published in 1861, this slave narrative offers the perspective of female slaves, not only Harriet Jacobs herself but also the experiences of other slave women whose voices were not otherwise being heard.  Jacobs escaped the sexual harassment of her master, but she wanted to ensure that white women knew of the sexual abuse and cruelly truncated motherhood that female slaves so often had to endure.  This autobiography was published at the start of the U.S. Civil War, and it helped to fuel the abolitionist cause.

Published in 1929, this is the story of two childhood friends, Irene and Clare, who are both mixed-race and light-skinned.  However, while Irene marries a Black man and lives as a Black woman in 1920s Harlem, Clare marries a white man and “passes” as white.  This is a thoroughly engaging exploration of race, class, and gender in 20th century America.

Their Eyes Were Watching God, by Zora Neale Hurston

First published in 1937, this novel is presented as the oral account of middle-aged Janie Crawford’s eventful, turbulent, and often scandalous love life.  Because it is written in African-American dialect that can be difficult to read for those unfamiliar with it, I highly recommend listening to this one on audiobook to get the full effect of Janie’s spicy storytelling.

Arguably the Crime and Punishment of 1930s Chicago, this best-selling novel from 1940 tells the story of Bigger Thomas, a young Black man who accidentally kills a white woman.  The book shows how inescapable the effects of racism are and explores the moral degeneration of a human being whom society has cornered like a rat.

First published in 1952, this groundbreaking and highly influential novel is not to be confused with the science fiction novel of a similar name.  The narrator of this book is not invisible in the literal sense but in the figurative sense of not being seen as who he truly is, since everyone who looks at him sees only the colour of his skin and makes their assumptions from there.  We follow the narrator on a mind-bending journey that includes everything from a “battle royal” of young Black men to shock treatments in a hospital to a secret society of Black nationalists.  It’s a wild ride and a true literary masterpiece.

Go Tell It on the Mountain, by James Baldwin

This semi-autobiographical novel, first published in 1953, takes place over a 24-hour period in the life of a teenaged boy who is struggling with his relationship with his father, the Christian church, and his own sexuality.  Baldwin was told that the exploration of homosexuality in his works would alienate much of his Black audience, but many of his books, especially this one, have long been considered American classics.

A Raisin in the Sun, by Lorraine Hansberry

This play is the story of the Younger family, who are trying to decide what to do with a large life insurance payout, and who find that their white neighbours don’t appreciate their achievement of the American dream.  The play opened on Broadway in 1959 and broke new ground as the first true-to-life theatrical depiction of the African-American experience.  Not only that, but it is considered one of the best plays ever written.

Beyond Literary Landscapes—Harlem Renaissance and Beyond