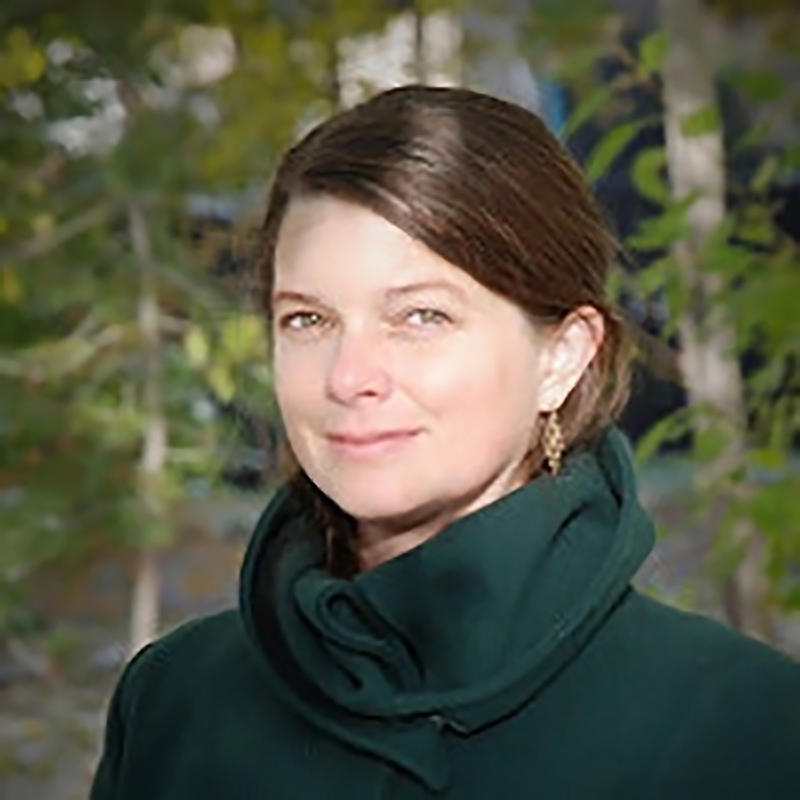 The Voice Magazine recently had a chance to chat with Karly Ross from Calgary, Alberta, the Treaty 7 territory of the Blackfoot Confederacy (the Siksika, Piikani, and Kainai First Nations), the Tsuut’ina First Nation, the Îyâxe Nakoda (the Chiniki, Bearspaw, and Wesley First Nations), as well as the Métis Nation of Alberta (Region 3).  Karly uses the pronouns “their”, “they”, and “them”.

Karly is currently registered in a second degree from AU, the Bachelor of Science in Computing and Information Systems degree, after graduating last year from a Bachelor of Science in Applied Mathematics.  As for plans post-graduation, they stated, “I currently have some contacts in the University of Calgary, and I’m looking at doing some graduate studies in computing, mathematics, and education-related disciplines.”

“Born and raised in Calgary,” Karly “spent a bit over a decade in the mountains of the interior of British Columbia,” with a brief stint in Ottawa, before returning to Calgary.  Karly’s parents have had the greatest influence on their desire to learn; both of whom “constantly encouraged my insatiable curiosity, particularly my mom who did an education degree while I was a child.”  In particular, Karly’s mother made them understand “what it meant to be a good learner,” stating that this “is part of why I use the Athabasca platform, because it gives me the flexibility to learn the way I want.”

When not studying, Karly stated, “I have a love affair with my bicycle. … When I’m not studying or working, I work as a math tutor.  I also sit on the board of a bike advocacy organization here in Calgary.”  They continued, “The organization’s name is Bike Calgary, and we do advocacy to try to improve – to make biking better in the city.  Historically, we’ve looked at improving safe infrastructure in the city of Calgary, and also we’re moving into—and have done some—community  engagement.  And of course, in the face of Black Lives Matter—part of the reason I’ve joined the organization is that I see the need to draw on that and also make the realities of different experiences of space for different populations part of the conversation.  I am coming from that as a queer person, but that also brings in many other voices that haven’t been there.”

When asked about their experience with online learning, Karly stated, “As with any learning, online learning is really mixed.”  They enjoy the “flexibility” and “asynchronous online learning” of AU, stating, “When I find a subject I really like, I like to dig deep into it.  The flexibility that Athabasca gives me means that at those periods where I find those subjects that I really like I can take the time to dig deeply and read a bunch of academic literature and really understand what’s happening.”  They mentioned having worked with fantastic tutors on research and have “found great community at AU” during their previous degree.  However, they also mentioned, “On the other hand, I’ve had courses I felt very disconnected from the instructors.”

Communication with their course tutors has “been really mixed.”  Karly explains, “One of the things that I find consistently challenging is that I really like to ask questions.”  Continuing with, “I find it challenging to frame questions that fit with each instructor’s mode of communication because often I have no insight into that mode of communication.”  They stated, “My assumption now is even if they are not giving me the responses I am seeking … Start from the generous assumption and then move from there.”

Although Karly has had a few favourite courses, one standout has been MATH495: Mathematics Projects.  They stated, “My most memorable and most enriching was my research project in Mathematics, my final project in mathematics.”  They continued, “With the support of Professor James Greenwood-Lee, I was able to really do what I wanted in that course, but he also provided guidance on how to learn to think better on how I frame projects and how I approach my learning.”

If they were the new president of AU, Karly had some ideas, but prefaced their statement, “I think our outgoing president has started to work on this, just to identify and acknowledge that it’s not completely new work.”  They continued, “One of the things I love about AU is that I believe it provides a platform for more equitable, and in my mind, somewhat decolonized education.  However, I find a lot of our course content continues to have deeply colonial themes embedded in what we’re teaching and how we’re teaching it or how we’re presenting it.  And so if I were—and maybe that’s not in the purview of the president—but if I were in any position of leadership at AU, that would be one of the key things that I would be driving toward.  Recognizing that we can be leaders in decolonizing education in Canada and making that part of what we’re doing every step of the way.”

As for a famous person, past or present, that they would like to meet, Karly chose author James Baldwin.  They stated, “Not that I would deserve the meeting, but the person I would find very enriching to speak to would be James Baldwin.  In terms of critical race theory and from reading his books, how he speaks about how to show up and interact with one another.  Just in reading his books, I find that this is a person I want to learn from and that I probably have a lot to learn from.”

As for the most valuable lesson that they have learned in life?  “Even when people are being crappy, there is probably a story.  If I knew this story, I would probably not be angry.  I would feel great compassion for them.  For a significant percentage of time, that’s true.  Though I might not know the story, but I know enough about people to know that that’s usually the case.”  For this reason, it is important “to always show up with that assumption even when people are being less than ideal humans.”

The most recent proud moment in Karly’s life has been their AU graduation last year.  They stated, “A moment that I did feel great pride, not just in myself, but also for all of the people who had supported me, was when I attended grad back in the fall for the degree I got last year.  That was a very proud moment, not just for me, but for the other people who were in attendance, even though it was digital and was very different from what we expected.”  AU’s Reimagined Convocation left Karly “so utterly impressed with how they set up the digital grad.”  They continued, “I really enjoyed it.  I came away feeling very connected with the AU community and very connected and grounded, particularly in the department of Science and Technology.”  They stated, “I thought it was really well done.”

As for a non-AU book that they are currently reading, Karly chose Bike Lanes are White Lanes: Bicycle Advocacy and Urban Planning by Melody L. Hoffmann, which considers “how race and cycling and urban development all intersect, and how that’s a far more complicated issue than putting down pavement.  There’s a whole cultural component to it.”  They are also watching The Musketeers and the It Crowd.

As a final note, they stated, “Athabasca [University] is positioned to be a leader in how we do education in the future, and that can be absolutely transformational if all of us in the institution strive to make it so.”  Best of luck Karly!