Columns
The Voice
Women in Fiction—Mariam and Laila 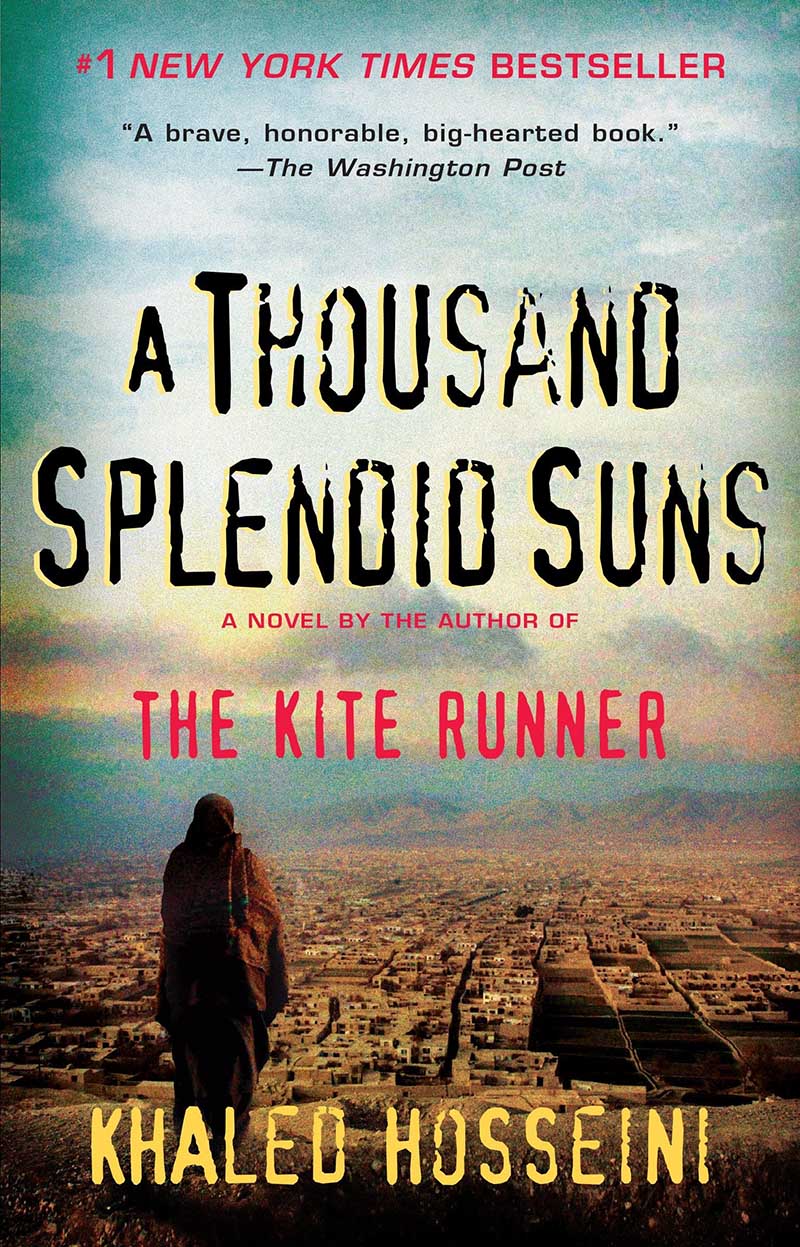 Warning: Significant spoilers ahead for the book A Thousand Splendid Suns.  If you haven’t read the book but intend to, you should probably stop reading now.

Khaled Hosseini’s 2007 intergenerational novel A Thousand Splendid Suns has kept a special place in my heart since I first read it in 2014.  Not only did it leave an emotional impact on me, but this was also the women-led narrative that made me realize a character’s strength doesn’t have to come from her combat skills or grandiose speeches for it to bear any value when faced with conflict—especially when combined with the strength of others whom she cares for.

Inspired by powerful survival accounts of women on the streets in Kabul, Afghanistan, A Thousand Splendid Suns follows two protagonists, Mariam and Laila.  Despite coming from different backgrounds, they are bound by the same gendered oppression within their own household and in society at large.  Mariam begins the story as an illegitimate child, naively optimistic despite her destitution and the stigma surrounding such children.  Her hope is shattered when her mother commits suicide and her father rejects her, arranging her marriage with Rasheed, a man thirty years her senior who would care for her instead.  This union would only bring more distress to Mariam, however, as her miscarriages frustrate Rasheed and reveal his abusive nature.

By contrast, Laila, a bright and ambitious girl seventeen years Mariam’s junior, enjoys a fulfilling life with her family, peers, and boyfriend Tariq.  That is, until missile attacks during the civil war kill her parents, leave her wounded, and drive Tariq’s family out of the country.  Pregnant with her and Tariq’s daughter, and being falsely informed of his death, she becomes Rasheed’s second wife for protection.  Mariam’s trauma would soon be echoed in Laila, the latter bearing Rasheed a son, especially as women’s rights in Afghanistan are progressively reduced.

I always felt that Hosseini’s portrayal of the heroines discourages us from regarding them as helpless victims.  Indeed, their vulnerabilities are believable given the environment they are situated in; the novel depicts a system in which violence against women is commonplace and they cannot perform ordinary tasks outside the home without being covered and a man accompanying them lest they are punished for it.  It makes sense that they are given scenes to fear for their lives and grieve their lack of rights, otherwise they would seem less relatable to us as humans who recognize the endeavour to have our needs met.

However, this does not mean that they remain submissive to the cruelty throughout the book.  Friendship between women characters is central to A Thousand Splendid Suns; Mariam and Laila become as dignified and liberated as they can be considering the restrictions imposed on them, starting with the love they express for one another.  Initially hostile and unable to understand each other, their dynamic over time is rooted in stability, support, and confidence.  It subverts the trope that fictional women are in perennial competition for a man’s respect, which, frankly, would be a rather juvenile route for a poignant story like this to take.

Of the two heroines, Mariam has the fully-realized arc.  Living with Rasheed has stripped her of her prior enthusiasm and desire to connect with others.  To show change, she must be receptive to and cultivate bonding opportunities.  Laila is pivotal to this development, as her demonstrated compassion and will help Mariam realize that she needs a family and should not comply with abuse.  In return, Mariam becomes a mother to both Laila and her children.  Moments of affection between the protagonists that could be a simple pastime for us, such as sharing tea and jokes, seem to restore their spirit.

These cherished moments turn into the risks they take to escape their situation or do normal things we may take for granted, like visiting Laila’s orphaned daughter.  Their plight reminds me of ABC News and Marvel’s 2016 comic Madaya Mom, a real account adapted from a Syrian woman’s text messages documenting the normalcy she tries to uphold with her family, despite their limited resources and freedom while under siege, in the sense that what we might consider small sacrifices or routines are a mode of survival for them.

As evidenced in A Thousand Splendid Suns, some choices lead to even direr consequences.  When Rasheed nearly kills Laila for reuniting with Tariq, Mariam retaliates by ending his life with a shovel, giving the two a chance to leave for Pakistan with their children.  Whether or not Mariam intended to murder him – I personally did not believe so in my readings since she usually appears concerned about Laila’s safety as opposed to genuinely dismissive of Rasheed’s wellbeing – her act is by no means treated as an acceptable one by the narrative.  It is possible for readers to acknowledge a character’s selflessness while simultaneously disagreeing with their demonstration since that would reflect the nuance of such a dilemma being received in our world.

I almost put the book down the first time after Mariam’s execution because of how much the entire scenario saddened me: how following the justice sought after by these characters meant lives had to be threatened or ultimately taken.  The silver lining for me was what Mariam’s resolve seems to imply: that she died happy to have finally been a part of a complete, loving family, purposed to set them on the path to contributing positively in their community.

When Laila and Tariq eventually return to Afghanistan with their children, they help rebuild the orphanage their daughter once lived in and Laila teaches there, able to begin her career like she always wanted to.  I think this ending strives to teach us that no matter the setbacks, it is the responsibility of every generation to instill and maintain humane values however they can, and that this work must start with our youth who will one day create the landscape for social relationships. 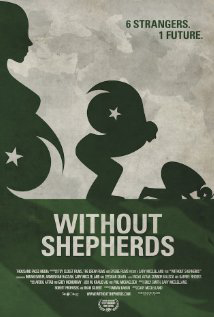 The Mindful Bard – Without Shepherds 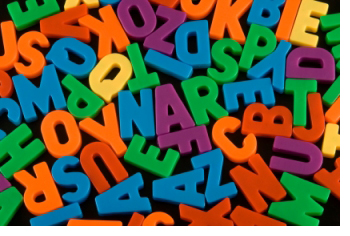