Some quick notes, first.  For those waiting for the results of the Voice Writing Contest?  Keep waiting.  The entries are in the judges hands now and they’ve begun figuring out how they’re going to choose.  I will keep you updated.

Also this week, be sure to check out our feature interview with student Elisa Neven-Pugh.  Students struggling is nothing new, but it’s always good to see one who’s thriving despite the challenges.

And don’t miss the Course Review this week. I usually don’t bother recommending them, but this one struck me as particularly interesting.  Perhaps it’s just the subject matter, but I’ve watched way too many episodes of Robot Wars to let a course all about building robots just slide by unmentioned.

What’s on my mind this week, however, is Premier Kenney’s latest response to the ongoing pandemic.  Cases in Alberta are once again on an upward trajectory, in the early stages of a graph that looks startlingly similar to the one that had us running on the edge of our ICU capacity before significant lockdown measures started to take effect and bring the numbers down. Yet Premier Kenney’s response is simply to stay the course, and seems to rely on the idea that, without any additional enforcement or restrictions, people will magically start behaving better.

When questioned about this stance at the latest press conference, his response was “If people aren’t listening to the current restrictions, what good is adding more restrictions going to do?”

Of course, this is similar to saying that if some crime is being committed, even though there’s laws against it, we may as well just throw up our hands and give up.  It’s a complete lack of leadership, but it’s what I’ve come to expect from Premier Kenney.

Premier Kenney is facing significant electoral challenges.  Portions of his own party have considered whether they want to hold a leadership review early.  The problem for Mr. Kenney is that the vocal part of his base is generally against stricter regulations.  So, Mr. Kenney is faced with a dilemma, akin to the trolley problem in philosophy.

On one track lie a good number of Albertans who will be infected with the coronavirus barring people suddenly changing their behavior with no change in the circumstances that caused them to behave that way in the first place.  On the other lie a few Albertans who are far more concerned about what additional restrictions do to the economy and their personal freedoms.

For most people, knowing that some must die, they view it as how many can be saved, and the answer becomes obvious.  For Mr. Kenney though, he’s the one responsible for pulling the switch, and from what he can see, his career is also on that line.  Except, and this is the dilemma part, it may actually be on both lines.  The question then is when the train has come to a stop, how many people will think he made the right choice?

Of course, he’s trying to make it seem like he doesn’t have the choice.  That what will happen is inevitable, a combination of virulent variants and slow vaccinations from the federal government.  He, of course, wants to be held blameless.

To me, it seems like somebody’s just asleep at the switch. 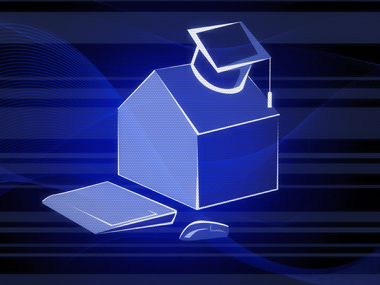 My Home is My Campus 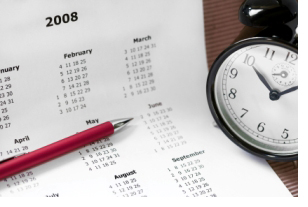 The Learning Curve – Right on Schedule