Athabasca University students, as an average, have been getting younger over the years, but we’re still have one of the oldest, if not the very oldest, student body of universities across the nation.  So many of you might have some experience with what’s gone on with me recently.

I officially had to confront my mortality this past week, as various doctor appointments have determined I have both high blood pressure and sleep apnea.  On the plus side, this means I qualify for an earlier COVID-19 vaccination than I would otherwise, on the minus side, it’s not the otherwise.

There’s no need for people to be concerned, I actually feel pretty fine and normal, it was a routine physical that started the ball rolling on these things and caught them, but it certainly does make you feel like an “old” person when you’re being told by serious people in white coats that you need to take a pill every morning, and oh, by the way, have you thought of cosplaying like Bane from Batman every night? 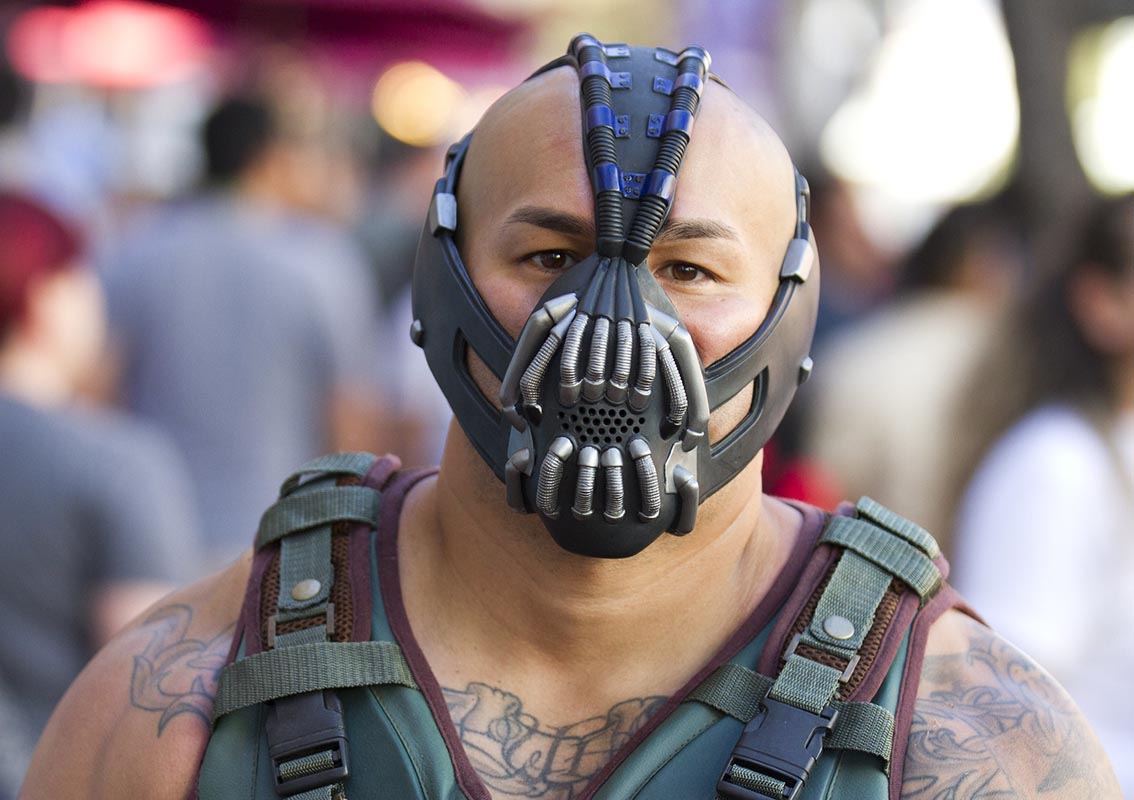 So, I guess that means I’m officially old, right?  The problem is, I still feel as immature, as unsure of myself, as if I’m making things up as I go along as I always did.  When does that magical time come when you suddenly realize you’ve got it together, like everyone you respect seems to have done.  And then the wondrous thought came: what if it doesn’t?

What if that time never actually exists.  I certainly know that I tend to dwell more on my mistakes than my successes.  Even though I’ve received support and compliments for my work.  So how can I be sure that the people I’m admiring aren’t doing the exact same thing.

And why not, mistakes offer opportunities to improve.  Successes are just done.  But if I do that, if we all do that, maybe this idea that people have it together is all just a front.  Maybe, when it boils down, we’re all just a few finger-scrapes away from realizing that we’re all just making it up as we go along, and the only thing that’s making it work is that we all believe that other people have it together enough so that it works, so we strive to keep up our end of things.

That’s kind of an amazing thought to me.  And it should give you hope that if you feel out of your depth, that you’re not sure about what you’re doing, you’re probably not alone.  And things will work out regardless, so long as you just keep trying to hold up your end.

In the meantime, this week in The Voice Magazine, our feature interview is with a student with multiple credentials, and he’s back at AU as a steppingstone to yet another.  We’ve also got a couple of tasty recipes—I’m actually looking forward to trying out “The Hawkeye” by Chef Corey—and a music review of a new track from a band that might be just the perfect antidote to if you’re feeling a bit down.

Also don’t forget to check out the scholarships, events, news, course reviews, advice and more in this week’s Voice Magazine.