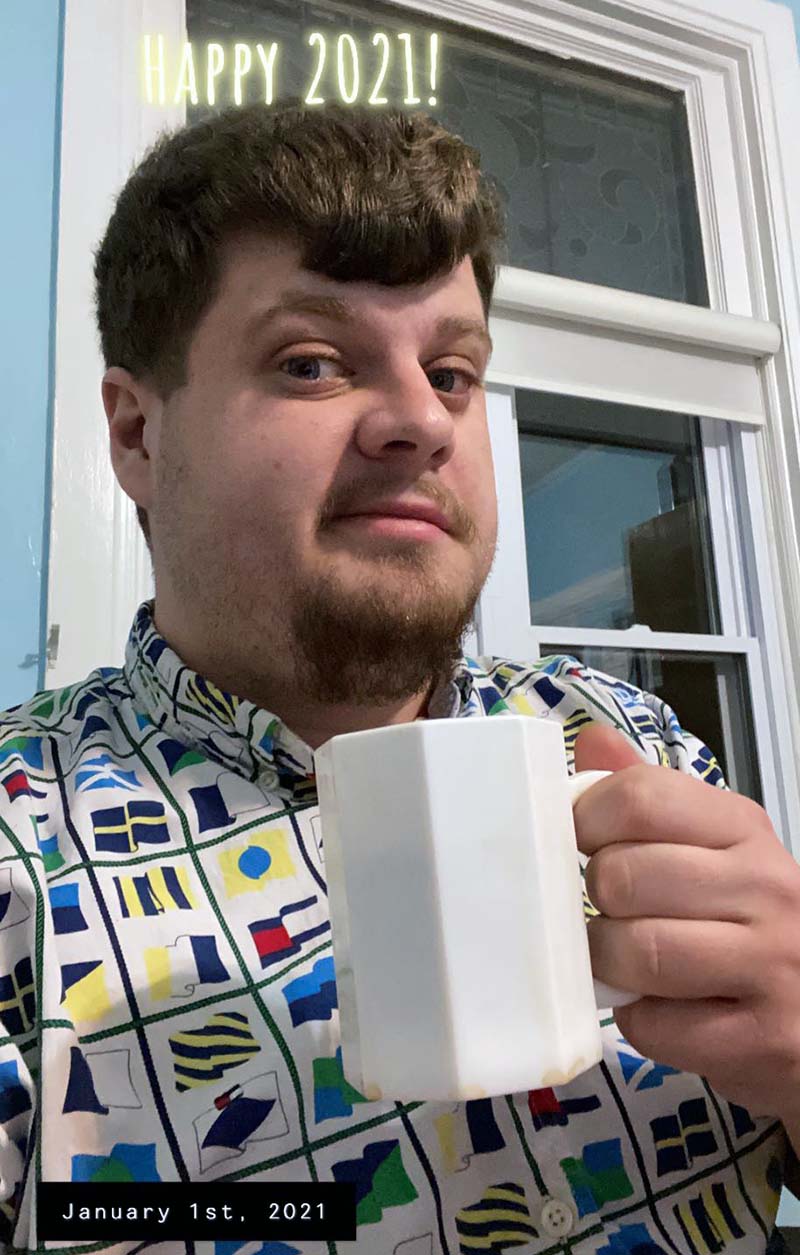 The Voice Magazine recently had the chance to chat with Marcus Levis, SSW (Social Service Worker) from Nepean, Ontario, located on the unceded territory of the Algonquin Anishnaabeg People.

Marcus is a 24-year old student currently enrolled in his first year of the Bachelor of General Arts program, which focuses on Humanities and Social Sciences.  He stated, “I am here at Athabasca University in a Bachelor of General Arts and Science in order to prepare myself for future educational opportunities at a brick and mortar.  I am leaning toward maybe wanting to become a professor in the future.  I just feel that I want to take the time to figure out what I want to teach and that is where the freedom of GAS comes into play.  I have the freedom to try many things out and see what things can keep my attention leading into an eventual 4-year Bachelor at a brick and mortar institution in my home town here, then eventually a master’s and a PhD!”

Prior to AU, he was a student at Algonquin College of Applied Arts and Technologies in Ottawa, where he “graduated three times.”   Marcus explained, “In 2014–15 I took General Arts and Science – Community Studies, a one-year certificate program that focused on teaching us how best to learn as college students as well as giving us the specific skills to continue academically in the social science fields of Psychology, Sociology, [and] Social Work and Human Sexuality.  In 2015–16, I took the optional second year, which is aptly named General Arts and Science – Year II.  I acquired a diploma in General Arts and Science, graduating with honours in 2016.  Finally, in the fall of 2016, I entered into the Social Service Worker Program, which lasted two years from 2016–2018, where we were taught in the ways of the Human Services Field, this is the field that I currently have been working in for almost 3 years now.”

When he is not studying, Marcus enjoys playing video games, reading books, and hanging out of with his “friends and family (socially distanced of course!).”

Despite all his post-secondary education, Marcus revealed that he did not always enjoy all his subjects.  He elaborated, “As a child I always loved reading, and one of the things about me is that I never hated school in terms of the subject matter, there were just many teachers in high school who gave me a hard time because I just did not love all subjects (hard sciences mainly).”  However, he admitted that many teachers did have a great influence on his desire to keep learning.  “The biggest influence on me would be my college professors in those regards.”

So far, his experience as a new student at AU has been satisfactory, as he revealed, “I am currently only in one class at the moment (money is tight), but I honestly love the ‘go at your own pace’ nature of AU and the fact that we teach all of this information to ourselves I think is fantastic!  I can certainly see where for certain classes, or at certain points in our AU careers, we will all have a bit more of a struggle than others with it being self-taught, but I love that aspect of it right now.  As for dislikes …  not too many, the only thing that I have qualms about (and I made a video on my YouTube channel “Marcus Levis” about this) is the nature of group discussion boards.  It is rather pointless in a self-taught course for me to have a project, with a number of people that run on different schedules and that I will never meet.  Kind of a little silly in the way it is done.”

When asked if he ever wavered about continuing his schooling, Marcus stated that there was once instance following the completion of his four “years at Algonquin from 2014–2018.”  He revealed, “I knew that I wanted to go back and take something, but I was not sure what.  I took a year off before getting the inspiration to attend Carleton University in the Fall of 2019, which I did, but after about 8 months I dropped out (right before Corona hit too, which is kind of lucky).”  He stated that this was because he “had no idea what [he] wanted to do with the schooling, just doing it for the sake of it,” admitting that “university is a rather expensive hobby.”

His most memorable course so far has been his first, namely ENGL 255: Introductory Composition.  He stated, “I am only registered to ENGL 255 so, I do not have much to say in terms of this, but I like it so far.”  He also stated that his tutor has been “super quick about replying” and has “been rather on the ball with marking.” He continued, “I have been reading about many of the horror stories in the student feed of the [AUSU] app, but I have nothing but good things to say 1/1 so far.”

If Marcus were the new president of AU, his first project would be “working with students to find out what they want from a native AU LMS [learning management system].  The Moodle system is very 2005 looking, and I can see that they are working on something, but there should be much more feedback from students and especially from those students with many credits who have been dealing with Moodle this whole time.  Moodle gives me Blackboard vibes … and Blackboard sucks.”

When asked which famous person, past or present, he would you like to have lunch with, and why, Marcus stated, “I am not the biggest person when it comes to idolizing people, so this is actually a really hard question to answer, but (and I hope this is not too cliché) I would have to say in terms of someone I respect, Gordon Ramsey.”  That lunch would be “one of his famous Beef Wellingtons,” because Marcus has “always wanted to try one, and made by him would be even better.”

The most valuable lesson Marcus has learned in life has been to “be your authentic self, no matter what.”  He elaborated, “People will not always like you, and sometimes will dislike you for no reason other than the fact that you exist, so there is no need to change simply because someone does not like you, only change for you.”  As for his proudest moment in life, Marcus chose “graduating from high school,” despite graduating from college three times.  He revealed that the first graduation was the most special.

The one thing that distinguishes him from other people is that he “never afraid to tell people the truth,” because he would “not want anything held back” from himself in turn.  In addition, many people do not know that Marcus has “a massive interest in Philosophy” and has also “written and self-published (not very well) a book on Apple Books and Amazon Kindle called The Anti-Judgementalism Handbook in April of 2020.”  As for his pet peeve, Marcus had a simple answer; “Group Discussion Board .  .  .  that is the simple truth.”

He is currently reading Pride and Prejudice by Jane Austen, stating, “Within the last few months I have taken an interest in finally getting around to reading classics (just finished 1984 by George Orwell).”  As for TV shows, he is currently re-watching Star Trek.

As a final thought Marcus stated, “I am really appreciating the warm welcome to Athabasca University that I have received so far.  I know that I am only in one class at the moment, and that this is only the beginning of my AU journey, but I am more than happy to start here and see in a few years how things progress.”  Best of luck Marcus! 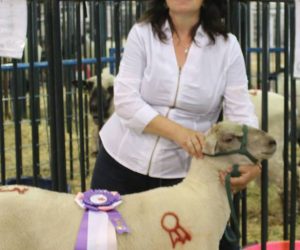