Articles
The Voice
How to Embrace Failure for the Win 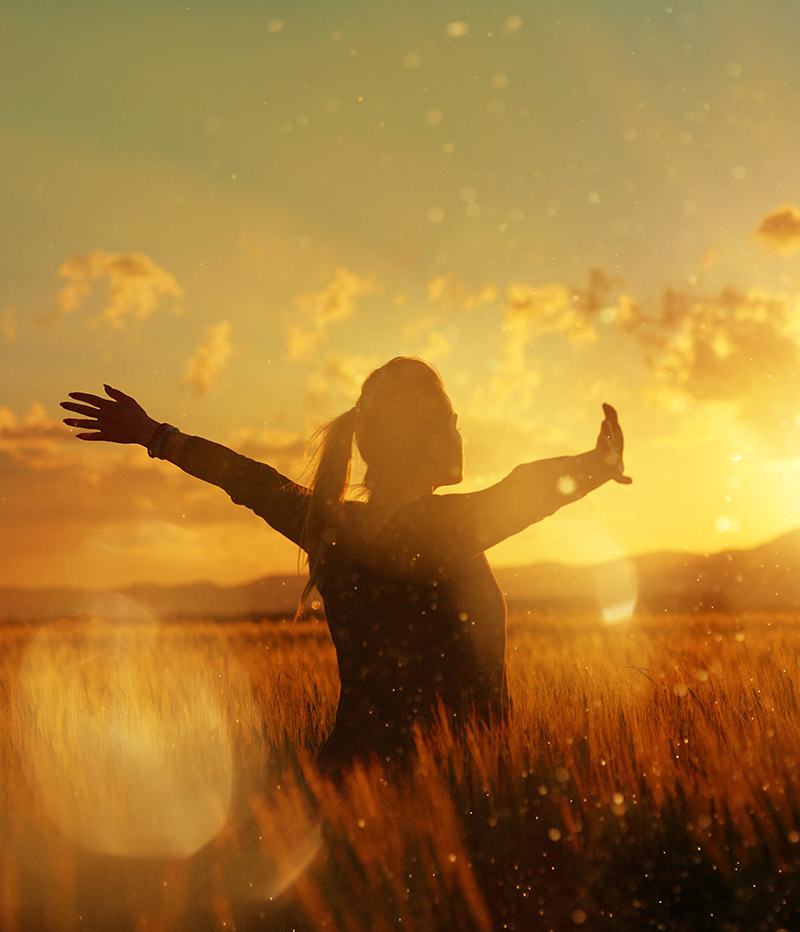 I felt like the stepchild locked away in the attic.  I failed again.  My new job was working out well until the boss hovered at my door, spread his arms wide, a grin on his face, and insisted I hug him.  I blasted off an angry email requesting he never do that again.  The next afternoon, I was escorted out of my office by two executives, led to a taxicab, the fare prepaid.  I walked past the cab, venturing home by my own two feet, jobless.

My confidence was shot.  But I kept my hopes high.  Perhaps I could succeed at a career, despite extreme workplace anxiety, despite lack of experience from years spent in a hospital, despite my countless shortcomings.

And then I found a career I loved.  Everything went well and I experienced not an ounce of anxiety.  But sales had been hard hit during COVID.  My first two sales initiatives stalled, and I was on the brink of accepting yet another defeat.  As I slowly gave up, everything around me started to crumble.

But a miracle happened.  I forced my mind into a state of happiness, guarding my every thought with love, forgiveness, peace, and acceptance.

And within the next fifteen minutes, I was enlightened with a new sales strategy that could bring significant revenue.  All my relationships instantly regained positive momentum.  I recovered not only hope, but my will to succeed.

I realized in that moment that life is a blend of setbacks, obstacles, failures, and successes.  We all go through these trials.  One obstacle ends and another begins.  There is no escaping the pitfalls, but we can escape the suffering.

But how do we escape the suffering?

Our job is to control our minds, seek the positives—the opportunities for growth—even the joys—within every failure.  Even the most successful people—celebrities, leaders, billionaires—undergo failure and, at times, defeat and despair.

But success is all attitude.  Failures can’t defeat us if we keep positive, strive to stay happy, seek better solutions, persistently work to benefit others.  In these instances, failures become steppingstones to successes.  No failure is the end.

Failure only occurs once we stop trying, but once we try again, failure returns to its stepping-stone-to-success state.  So, refuse to quit work, refuse to quit school, refuse to quit a long-term relationship.  These escapes create a tsunami of trauma.  The solution may just be a smile away.  With a positive attitude, an open mind, and a will to find a solution, success is inevitable.

It also helps to listen to the words about failure from Napoleon Hill, an American Self-Help author at the turn of the 20th century, when shadowed with failure.

“Every negative event contains within it the seed of an equal or greater benefit.

“No man ever achieved worthwhile success who did not, at one time or other, find himself with at least one foot hanging well over the brink of failure.

“When defeat comes, accept it as a signal that your plans are not sound, rebuild those plans, and set sail once more toward your coveted goal.

“You don’t have to fear defeat if you believe it may reveal powers you didn’t know you possessed.”

And, most importantly,  “The greatest failure in life is to stop trying.”

How I Went From Rags to Riches