Articles
The Voice
In Repair 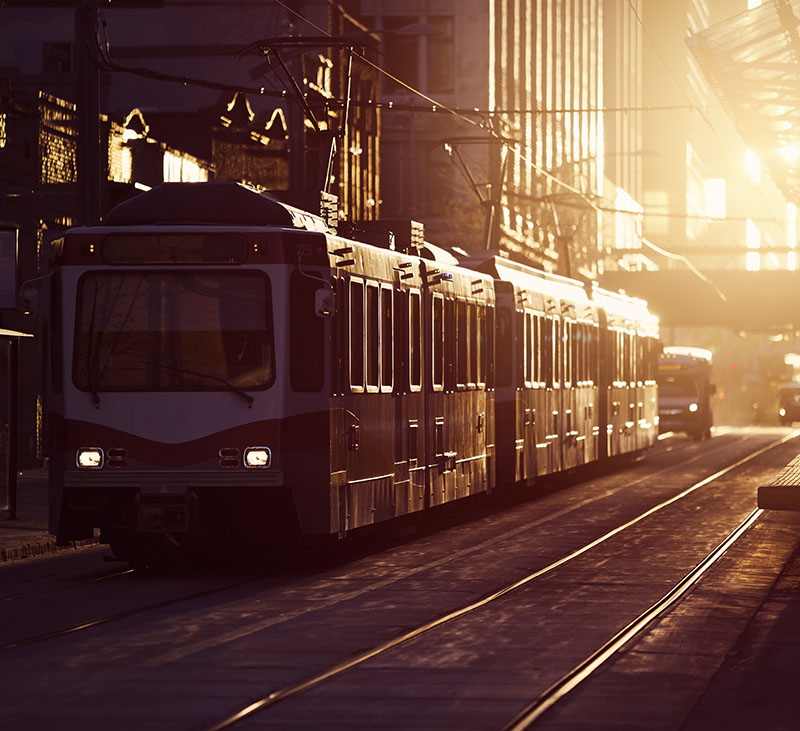 This entry to the Voice Writing Contest received an honourable mention from our judging panel.  Judge Heather von Stackelburg commented:

“A broken heart is something many (if not most) of us have experienced at one time or another, and being able to go and have it “taken care of” like a suit that needs drycleaning certainly has its appeal. The brash “business bro” speak of Melvin, and his sideways approach to telling the main character about how he can take care of his broken heart is well done. I would have like to see more about Ming, what she’s doing and how she’s doing it, and less about the subway ride to get there, but overall it’s an intriguing story.”

To see all the winners, check out our article And the Winner Is…

The fish sloshed back and forth in its Ziplock bag as the light rail car lurched on the tracks leading into Chinatown.  It wasn’t evident from its lack of voluntary motion or the dull shine of its scales whether it was alive or dead; from the smell emanating from the gaps in the plastic lock, it could have been either.  An elderly woman, a local as marked by physical features and dress, cradled the bag between her legs.  She smiled, relaxed and dreamy, oblivious to the disapproving stares of the women on either side of her as she slid opposite fingers along the top of the bag, sealing it with intermittent snaps and pops.  The women, their sleek hair mussed, suits dishevelled, one of their heels snapped halfway through at the base, swayed discordantly against the motion of the car.  The cyan lights of a clock on a nearby building blurred as we went by, but I could make out that it was barely past five, it was still Tuesday, and yet judging by their behaviour, two lapsing in and out of consciousness, one slurring a diatribe against “shpoiled monarchal bratsh invading ‘merica” into a battered phone, for these so-called professionals the party was rushing to an end.

One of them put a finger in her mouth, faked a gagging sound and spoke to the others over the hunched form of the old woman.  “It’s hard to tell where exactly the smell is coming from.” Their girlish laughter permeated the air in our small compartment with the stench of rye whiskey, stale and sour, far more offensive than the diminishing scent of the fish.  I decided instantly that I would rather stare into its glassy, empty eyes for eternity than meet gazes with one of these harpies for a single second across the bar at cocktail hour.  The train screeched to a halt and passengers disembarked, the old woman and myself among them.

Normally I wouldn’t be caught dead in this part of town, let alone on public transit, but at the same time my car couldn’t be seen in these parts.  As head of accounting for one the city’s biggest and most pretentious advertising firms, I was taking a risk just showing my face here.  Having one’s face seen in a place like this is enough to start the rumour mill’s wheel turning, and in our prestigious offices rumours circle water coolers like a noose around your neck, easily pulleyed up between glass ceiling tiles by vultures masquerading as colleagues.  A few of the vultures are innocent enough, and even carrion birds have their uses on occasion.

“Bradley, baby, my shining, darling starchild of suns and moons in a galaxy so much richer than ours.” Melvin had beamed his perfect, insurance-made smile at me and sniffed, dabbing his nostrils with a pure white handkerchief that came away blotted red.  “How ya been?” He patted the suede swivel chair next to him.

“Not well, I’m afraid.  Cynthia left me last night.” As I took the seat my fists clenched without my willing them to, thoughts of what she had said and done taking over my conscious mind, enthralling my attention.

He nodded and frenetically tapped the mahogany table before us in time to an unheard rhythm.  “Good shit man, she was an anchor dragging on the yacht that is you, the magnifico glorious sailing ship that is the SS Bradster sinking down into the depths of the ocean surrounding Suckville.  Did you hear we landed the Coke contract? ‘Coke Neo’, I can’t believe they’re going with it, especially after the last fiasco.  There’s going to be a Matrix 4 tie-in.  Keanu is this closing to signing, can’t resist the bait on the hook.” His hands clapping and the hoot he let out resonated louder than they should have in the boardroom devoid of other occupants.

I continued staring off into space, hypnotized by memories of last night.  The sound of our voices, yelling.  The way I was intoxicated by the mixture of her perfume and spilled red wine in the air, though I was dry.  The hurt in my chest as she slammed the door and I shattered.

Fingers snapping and a sharp whistle brought me back to the present.  “She really fucked you up, hey man?” Melvin now sat still, concern on his face.

I nodded and forced myself to blink.  “We weren’t together long, but I was attached.  I guess she wasn’t.”

The trembling I hadn’t noticed in myself ceased as he placed a palm on my shoulder.  “I know a place you can go.  I went after Marissa…” His usually confident speech faltered, broke.  He brought his handkerchief up to a tearless eye, straining as if trying to elicit at least a drop from it, and wiped.  A thin streak of blood transferred from the cloth to form a diagonal line between the eye and the corner of his bony jaw.

He returned the cloth to his pocket and cleared his throat.  “I went after Christmas three years ago.” He clasped his hands, wringing them as he rocked slightly on the chair.  “You remember that Christmas?”

Minutes ago I had joined a man who saw himself as a god, omnipotent and immune to all harm.  Now I faced one wracked with the desperation to destroy the past in which he had felt the sting of mortality’s dark kiss.  I forced a sympathetic smile.  “I remember.”

“Good, man, good!” He vigorously patted me where his hand had been soaking through my shirt with his sweat.  “They did a fantastic job.  Top-notch, really.  Best in the city, I was told, and I’m no expert but I would have to agree.” He wheeled his chair back from the table and put his feet up on it.  “I’m glad you had the foresight to bring it with you.”

I blinked in confusion and stared at his renewed grin, his confidence again unshakable, the expression on his face showing no sign of weakness, as though he hadn’t been a broken, pitiable husk moments prior.  “Bring what with me?”

A rumbling, echoing laugh emerged from deep down inside him and he pounded the table so hard I could have sworn that waves of raised wood rippled outward from his fist as it landed.  “Brad, Brad, Brad.” He shook the laughing spell and sighed deeply.  “Always a joker.  It, man.  It!” He pointed a beringed finger at the table in front of me and I looked down to see a small, worn cardboard box stained with grease, the folds taped carelessly.

I gesticulated toward the box in protest.  “That’s not mine.  It must have been here already when I sat down.” My excuses sounded lame and flimsy even to me, even before the last word had escaped my lips.

“Well who else could it belong to? Mine’s already been taken care of, as you know.” He brought his hands above his sizable gut.  “Go on.  It’s early but you’re the bigwig here, I’m sure all eyes will be turned blind for your departure.  These things are best sorted out as soon as possible.  I’ll text you the address.”

I stood now at the station, my phone held up to my face.  Melvin had sent me the address in Mandarin and for some reason the internet was refusing to translate.  The old woman, Ziplock bag clutched with both hands, turned to leave but had the kindness to stay and listen when I called out to her.  She saw my phone’s backlight fighting off the shadows sent by approaching dusk, the box held weakly in my other hand and my pathetic, bewildered look.  The characters reflected off her pupils and she took me by the arm as comprehension came over her.  “Come, this way, come.”

We descended through broad thoroughfares lit by flickering neon signs and twisting, claustrophobic side alleys where oil lamps stood as guardians against the darkness.  Finally we came to a small shop separated from the chaos of the neighborhood.  ‘Ming’s’ was written in a handful of languages on a plain, wooden sign above the door.

We went inside and Ming let me go, walking behind the counter and dumping the contents of her bag into a fishbowl set upon it.  The fish’s scales started glowing vibrant turquoise, and the water cleared of all cloudiness and sediments.

Obeying her gesture, I set the box down on the counter.  Ming peeled back the layers of tape and opened the exposed folds.  Inside lay a glass ornament in pieces of various sizes.  She pointed at them, then at my chest, then at herself, and nodded.  A tear rolled down my cheek and fell from my chin onto the ornament.  It pulsed slowly with a deep red light that illuminated the sad look on Ming’s face.  I put my hand on the ornament, she rested hers over mine, and the pain in my heart began to fade.