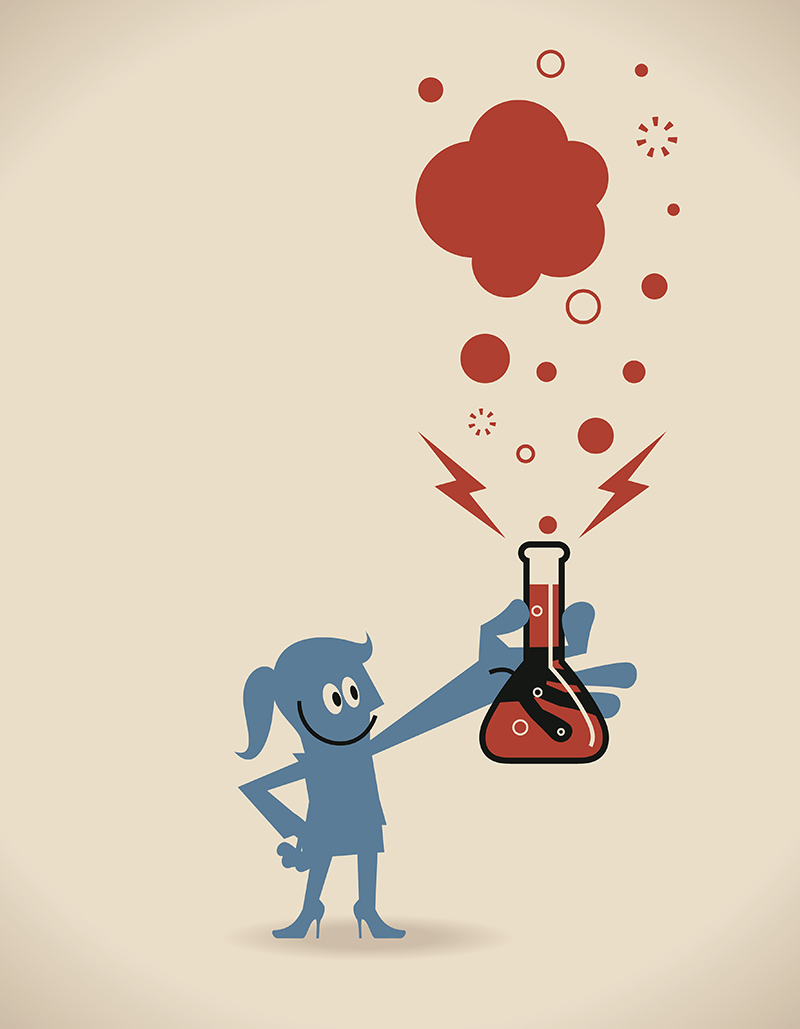 On those frigid winter mornings when you jump in your car and patiently wait for the heater to warm it, you can be thankful to Margaret Wilcox for inventing the car heater.

Margaret Wilcox was a mechanical engineer who was a recognized woman inventor during a time when women rarely even attended college, let alone graduated with a Mechanical Engineering Degree.  Wilcox was born in Chicago in 1838.  She was always experimenting with new creations and ways to make life easier.  One of her creations was a combination clothes and dish washing machine.  At that time it was illegal for women to file patents under their own names, so Wilcox had to file under her husband’s name.  Although the clothes/dishwasher combination was a potentially efficient appliance, it was never a success.

In her twenties, Wilcox began working on a way to heat railway cars to make them more comfortable for workers and passengers.  She was able to develop a way of moving air across the engine, where it was warmed, and then reroute it into the interior of the car.  Not only did her invention make the trip more comfortable, it also kept the windows free of frost and mist, thus making transportation safer and more comfortable for the occupants.  Unfortunately, her invention became a safety concern when the temperature could not be regulated.  As a result the air in the vehicle would become warmer and warmer the longer the ride.  Occupants would be either freezing cold if they turned the heater off, or sweltering hot.  Wilcox’s concept was unique, but needed further improvements.

Despite of these issues, Wilcox’s creation became the basis for present-day car heaters.  In 1917, engineers followed Wilcox’s design in developing ways to regulate the temperature in early automobiles, as her initial design was used in railway cars, and they were the only cars available at the time.  The design wasn’t perfected until Ford began using Wilcox’s hot engine air model in 1929.  Wilcox’s creation was transformed into today’s temperature control system, which blends the heated air from the engine with the cold air outside to achieve the desired temperature.

In 1893 Wilcox was able to file a patent under her own name for “certain new and useful improvements in Car-Heaters” and received full credit for her invention of the car heater.

Margaret Wilcox was proof that despite some people’s belief, women do know about cars and were able to make major contributions to the automotive industry.  Some additional inventions by women include the windshield wiper blades, rear view mirrors, turn signal arms and brake lights.  Not all these inventors had degrees as Margaret Wilcox did; many simply used their own common sense and were successful in contributing to a male dominated industry.

The Mindful Bard – Lawrence Blatt, The Color of Sunshine